The game of golf is said to have originated sometime in the 11th century in Scotland. Ever since its creation, the game has become a passion with millions of people, both young and old. The game to a non-golfer appears to be simple, because unlike other games such as tennis, football, hockey, etc., where you are required to hit a moving ball in a hurry, in golf, you have all the time in the world to hit a stationary ball. While time is not of the essence, this difficult game does require a great degree of skill. To hit the ball is easy, but hitting it accurately, is difficult.
The aim of a golfer is to put the ball in the hole within the least number of strokes (hits). A standard-sized course comprises 18 holes. The hole is on a well-manicured round or oval lawn called a green. The green is preceded by a fairway, and the starting point is called a tee. The fairway can have obstacles such as sand pits called bunkers, a tree or a water obstacle in the form of a pond over which the golfer has to hit the ball to reach the green. On either side of each fairway one can find hazards such as thick grass, bushes, and trees.
A golf bag can contain up to 14 clubs, and the club to be used is selected by the golfer depending upon a number of factors such as the distance to be achieved, how the ball is lying, is it in the clear or otherwise, and the obstacles to be cleared en route to the green. Once the ball reaches the green a club called the 'Putter' is used to tap the ball into the hole.
The game commences from a starting point called a tee. The place is called a tee because at the start the ball is generally placed on a small 'T' shaped wooden or plastic mount before it is hit. While hitting a ball from the tee, the most crucial factor is the distance one would like the ball to travel. The intention would be to get the ball into the hole in one hit alone, but this is generally not possible, because the distance to the hole can be anything from about 150 to over 500 yards.
Here are a few basic steps to be followed while hitting the ball from the tee:The above 8 steps are only an elementary guide, and there is a lot more to the art. Like most sports, golf cannot be learned by simply reading guide lines, it involves many days of practice under proper guidance.
For centuries this game has been played with great passion, and it has brought love, elation, joy, and unbelievable frustration all at the same time. It is an excellent game which provides recreation suitable to all ages. 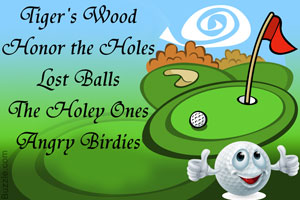 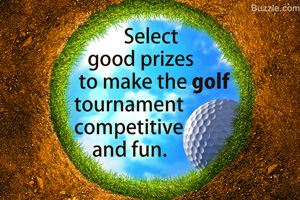 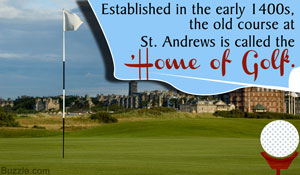 Famous Golf Courses Around the World 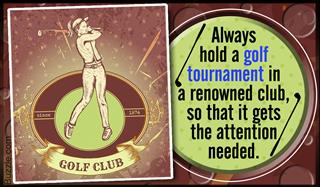 6 Different Types of Golf Clubs and Their Uses

Rules of Golf Made Easy 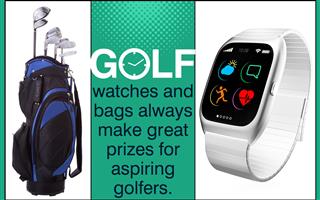 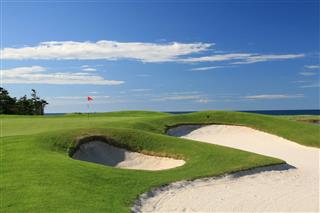 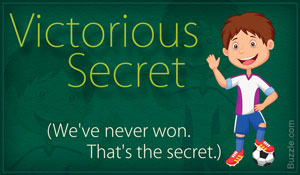 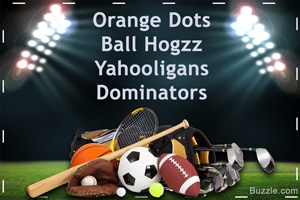 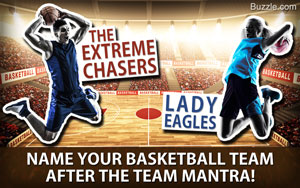 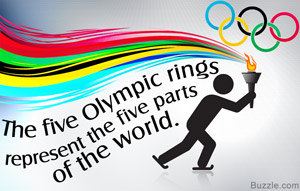 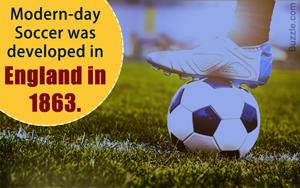 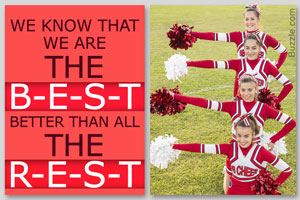 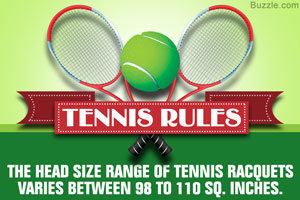 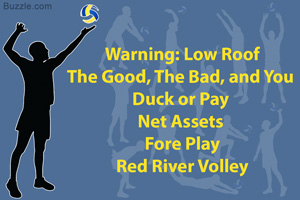 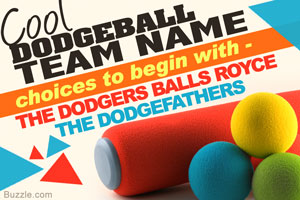 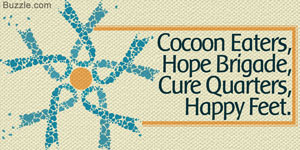 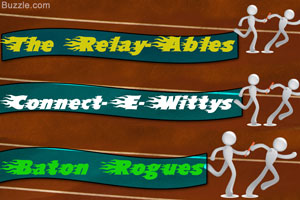 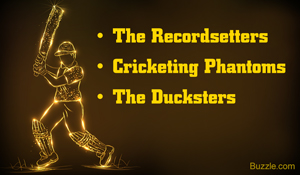 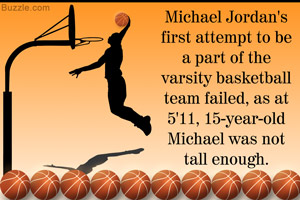 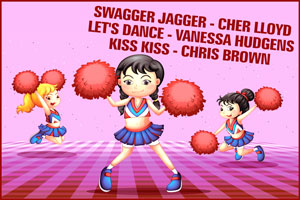 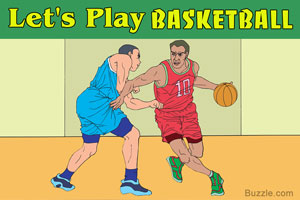 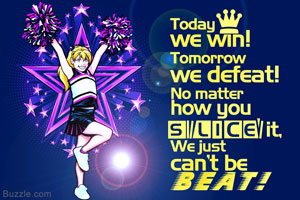 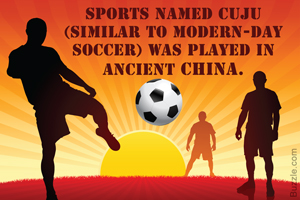 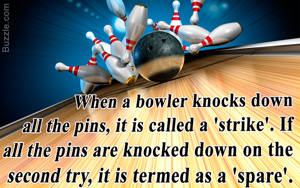 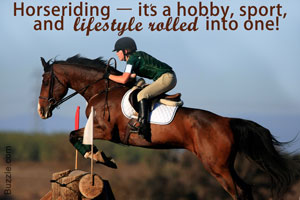 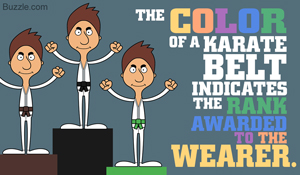 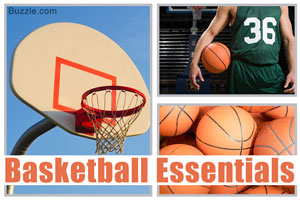