Unique Basketball Chants for Fans to Cheer and Uplift Their Team

Are you looking for some good basketball chants to cheer your team this weekend? Here are some you can choose from and edge on your team to victory.

Are you looking for some good basketball chants to cheer your team this weekend? Here are some you can choose from and edge on your team to victory. 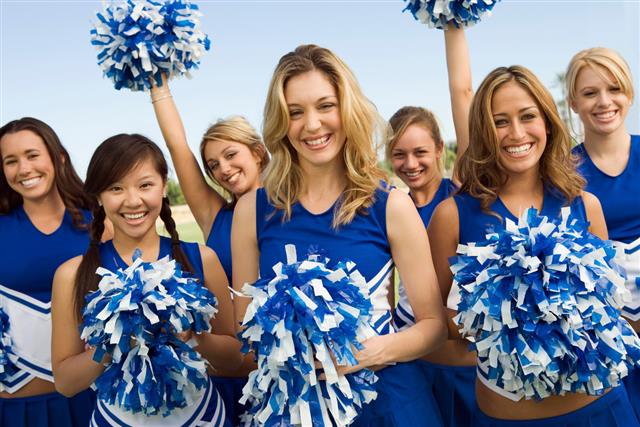 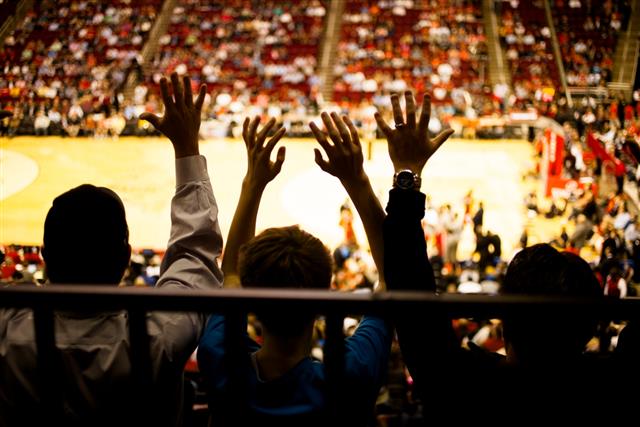 Any game is incomplete without the chants and cheers of the fans in the background, and basketball is no exception. The yells and shouts of the supporters fuel the winning spirit of the players. For fans, cheering is a healthy way of demonstrating their support to their favorite team. Cheering creates a very lively and enthusiastic atmosphere in the stadium. Be it a local high school game or an NBA final, loud chants are a must to keep the game going in full spirit.

Clap your hands
Stomp your feet
Stand up, sit down,
Fight, fight, fight!
Give me a V
Dot the I
Curl the C
T O R Y
Victory!
Victory!
YELL
Let’s all yell
Go Go
Fight fight
Win win!
Take it to the top
(Team name) don’t stop!
We are (team name) fans
Let’s up the score
Move it down the court for more
We want TWO!
Basket!
Basket!
We want a (team name)
Basket!
We want another one
Just like the other one
We want a score
We want more… sink it!
Front to back
Left to right
Come on Knights
Fight, fight, fight!
Harder, harder
Try a little harder
Take it down the court
Put it in
Come on (team name)
Let’s win!
Dribble dribble down the floor
Shoot that ball and raise that score!
More, more
(Team name)
Raise that score!
Team is behind…
You can win!
Don’t give in
Stay in there
and
Fight! fight! fight!
R I M
Through the rim!
Through the rim!

You can of course always modify these chants as per your liking. The purpose of cheering should be to elevate the morale of your team, and not to dampen the spirits of the other team. Hence, avoid offensive remarks about the other team while cheering on for your team. 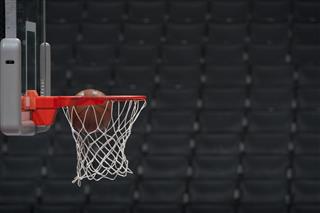 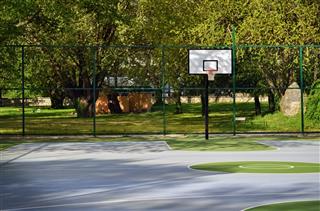 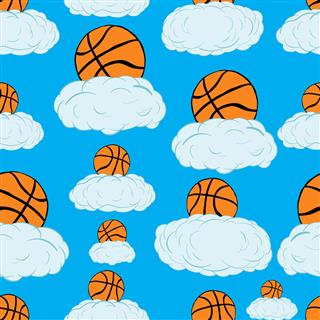 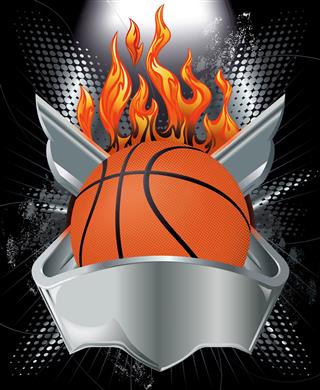 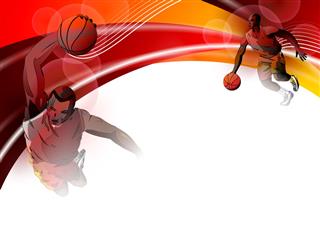 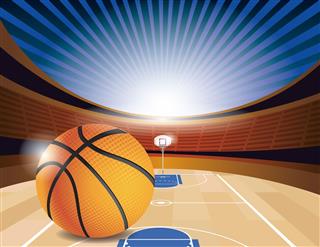 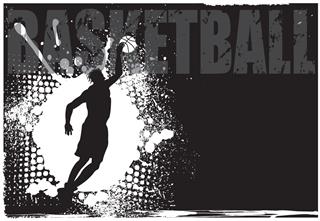