The Exact Measurements of a Basketball Court That You Should Know 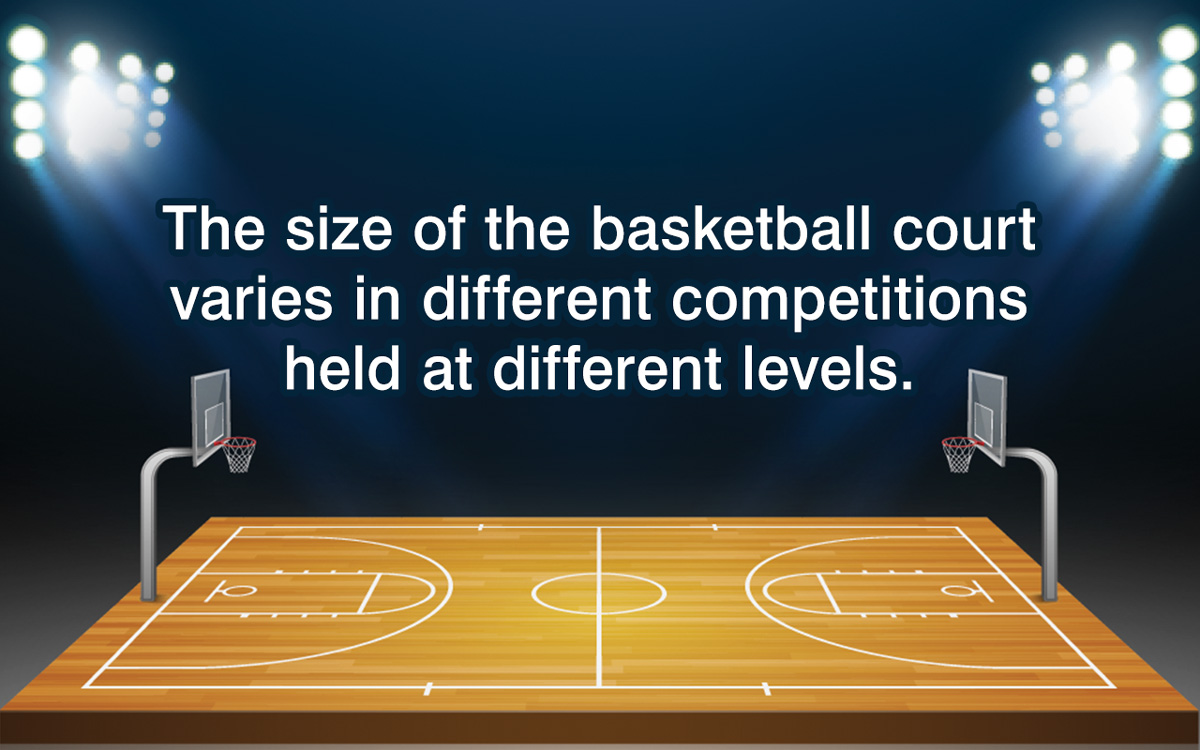 Basketball, one of the widely viewed sports in the world, is a team sporting event wherein two teams, comprising five players each, take on each other. Points are scored by throwing the ball through a hoop placed at a height of 10 ft. These hoops are located on either ends of the basketball court, which is 91 ft 10.4 inches by 49 ft 2.6 inches in size according to the International Basketball Federation (FIBA) norms.

Although the rules constituted by the International Basketball Federation (FIBA)―the governing body for international basketball competitions―state that the court size must be 91.86 ft × 49.21 ft , the size of the court varies in different competitions and at different levels. In the National Basketball Association (NBA) games, for instance, the court is 94 ft × 50 ft, which is slightly larger than the FIBA norms. National federations under FIBA are permitted to use smaller courts for domestic competitions, but the size of the court should be a minimum of 85 ft 3.6 inches × 45 ft 11.2 inches.

Center circle is the area at the center of the court, wherein the tip off takes place (or the match begins). At the tip off, only two players―one from each side―are allowed to be in the center circle. The three-point line demarcates the beginning of the three-point area and the baskets executed from this area earns the team three points.

In 2010, the FIBA approved some historic changes in the game, some of which were related to court dimensions. These changes were perhaps implemented to add to the popularity of the game at the international level, and that explains their similarity to the NBA norms. 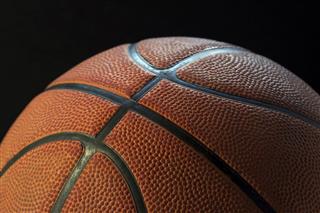 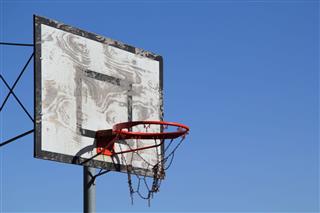