Simple Basketball Tips and Tricks to Impress Your Friends

Basketball is arguably one of the most fast-paced and physically demanding sports. Here are a few tips and tricks related to basketball. 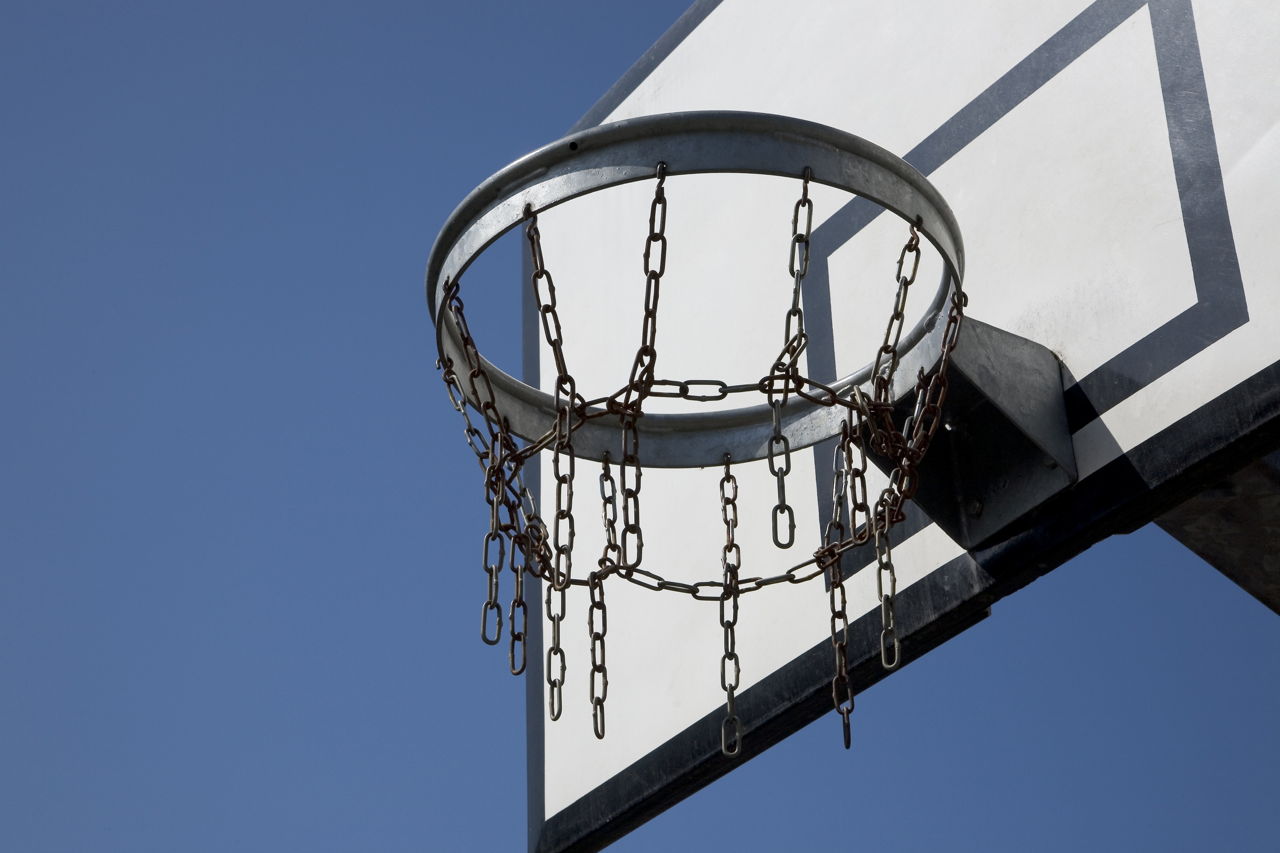 Basketball is arguably one of the most fast-paced and physically demanding sports. Here are a few tips and tricks related to basketball.

It was the last few minutes of the game. Our team needed to score – desperately. One basket and we would get the two points we needed to win. Our team regained the possession on the rebound, our center playing to perfection, not letting our opponents get the ball after they had scored. Our team had to transition quickly from defense to offense. The center, while still up in the air, turns her head toward the sideline of the court where I am waiting, without any defender marking me, screaming for a pass. Before she hits the ground, she passes the ball to me and I am off, dribbling the ball like mad.

I had the target in my sight and range, the basket into which I must shoot, my opponents swarmed all around me, my team took up strategic positions. Then a thought came inside my head – should I pass, or should I shoot? There was no time to think. Time was ticking away, and the referee already had the whistle in her mouth. And then time seems to slow down as if in a dream sequence of a movie.

I can hear my coach’s voice in my ears, as I perform the action as if I am sleepwalking. When shooting, concentrate. Really focus your eyes on that hoop. It’s not the general area of the basket, but that single point on the hoop – that is your target. My knees were bent in a slight crouch, and like a well coiled spring being released, I let my body straighten up, while at the same time my elbows straighten up with the ball held with the fingertips of my hands, and at the right moment, I let go of the ball, and saw it sailing over the rim, and into the basket, even as the referee’s whistle blew in a shrill – Phrrreeeeeeee! And my whole team rushed toward me – we won!

This fast, adrenaline pumping sport is said to be the second fastest game in the world, after ice-hockey. The game is played between two teams consisting of five players each, whose motive is to get the ball into the opponent’s basket, elevated ten feet off the ground.

A gentleman named Dr James Naismith, who had previously been the Athletic Director of McGill University in Montreal, had moved to the YMCA Training School, located in Springfield, Massachusetts. Since the winters were bitterly cold, Dr Naismith wanted to devise an activity that could be played indoors, which would help in developing skill, while not relying exclusively on strength. A soccer ball and two peach baskets as goals were used in the first basketball game ever played.

From those rudimentary beginnings, to the action-packed sport that it has become today, basketball has grown and evolved with numerous modifications and changes made to it over the years. Changes like the style of playing, the rules, the court markings, the equipment, and so on. Here are a few basketball tips and tricks that you will find interesting:

Your team scores by shooting the ball into the basket, of course. This is one of the most thrilling aspects of the game.

Without a doubt, passing is one of the most vital aspects of the game. Efficient ball passing is crucial for the team to advance the ball effectively.

Here are some of the dos of ball passing:

And here are some don’ts: