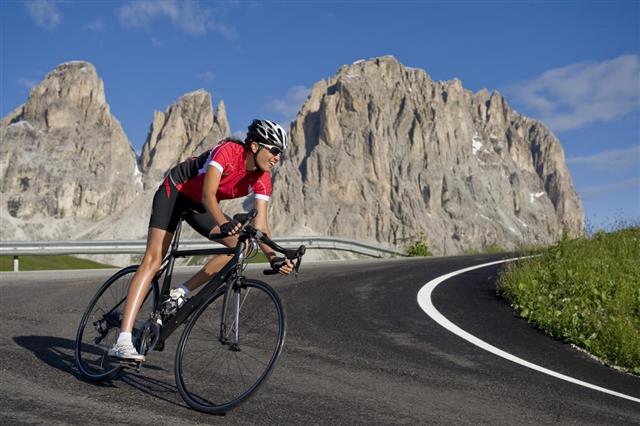 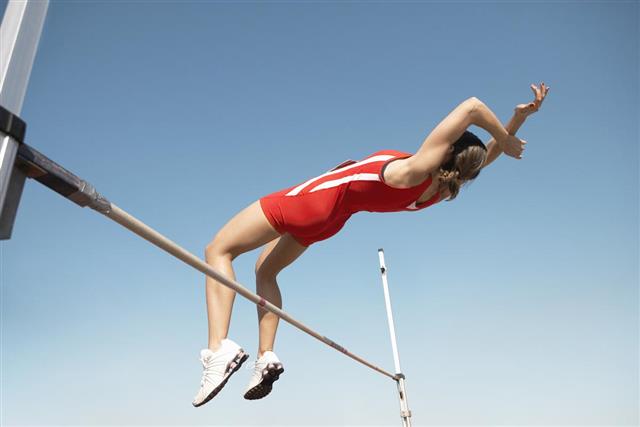 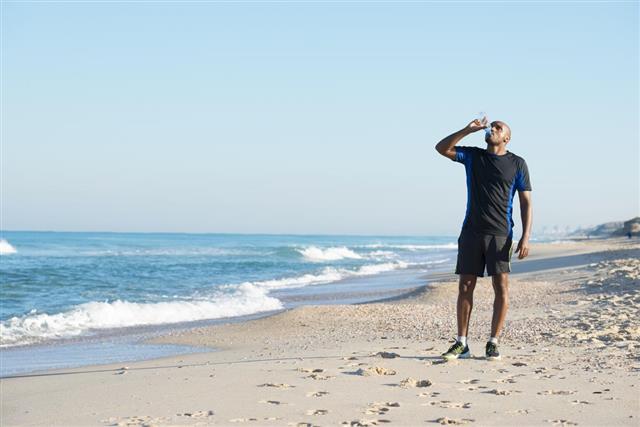 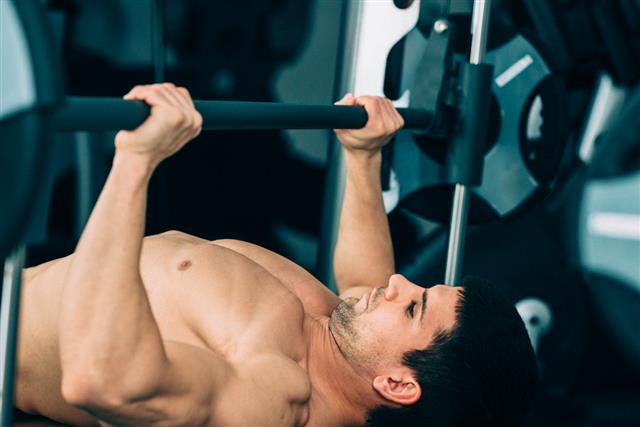 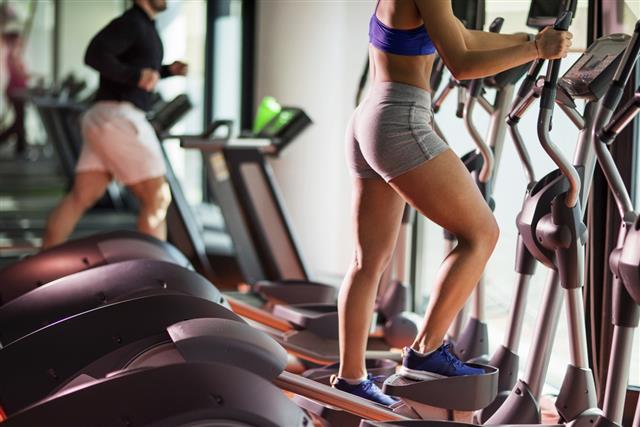 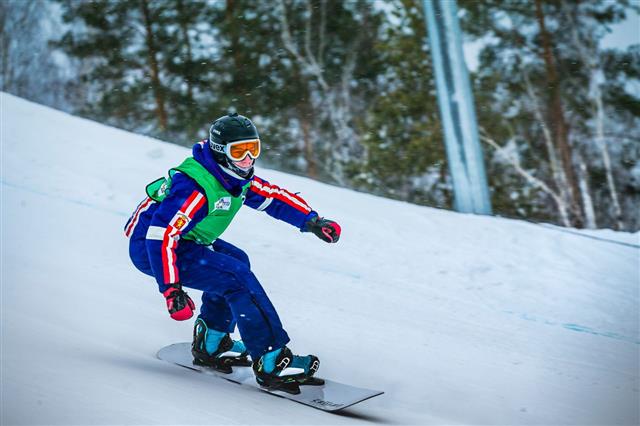 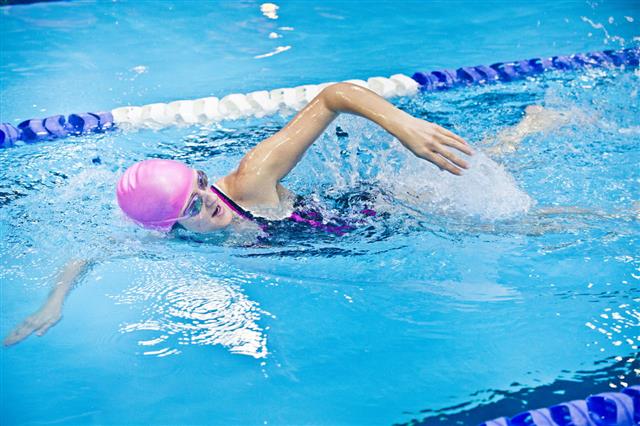 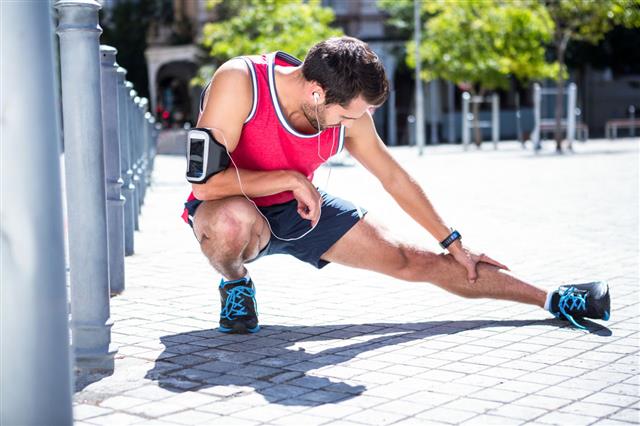 Metta World Peace (formerly known as Ronald Williams Artest, Jr.) gave himself another name – ‘The Pandas Friend’, after signing a deal with a Chinese basketball team Sichuan Blue Whales. Though, on his official website, the name is still Metta World Peace. so.

This is one of the most bizarre name change by any athlete. In 2011, this American professional basketball player changed his name to Metta World Peace. According to him, he changed his name to inspire the youth to come together in peace (not a bad idea though). He chose the name ‘Metta’, since it meant kindness and friendliness.

Arguably the most famous boxer in history, in 1964, he changed his name to Muhammad Ali, after revealing that he was a member of the Nation of Islam. His change of name was surrounded by many controversies. He refused to join the U.S. Military service in the Vietnam War, citing religious reasons, following which disciplinary action was taken against him.

This boxing champion had borrowed the athlete card of his friend Ray Robinson, to enter the ring, and he did not change it to his original name for the rest of his career. Moreover, he was once described as ‘sweet at sugar’ by Gainford. Hence, he decided to retain this name, by making ‘Sugar’ his first name.

In 1971, after winning the NBA championship, this professional basketball player adopted a Muslim name ‘Kareem Abdul-Jabbar’. Apparently, he wanted to shun the surname which was a slave name, belonging to the slave-dealer who brought his family to America.

Interestingly, this boxer changed his name to Marvelous Marvin Hagler in 1982, simply so that he would be called ‘marvelous’ by the media. Apparently, before a fight, a sports channel denied to introduce him as ‘Marvelous Marvin’. Hence, he decided to change his name officially.

A famous American football player, he first attempted to change his name to ‘Karim Abdul-Jabbar’, which was given by his Imam. However, the name clashed with a former basketball player named ‘Kareem Abdul-Jabbar’, and the latter filed a suit against him citing that he was banking upon his success to become famous. The court ordered the name to be changed, and Sharmon Shah changed his name to ‘Abdul-Karim al-Jabbar’, in 2000.

There is no logic behind why someone would make use of their surname in such a fancy way. In 1985, this American football player changed his name to ‘Mark “Super” Duper ‘. Well, it did not bring any super-duper changes to his career though.

In 2008, this football player officially changed his name to Chad Ochocinco, in honor of the Hispanic Heritage Month. Though, in 2012, he changed his name back to the original one, i.e., Chad Johnson.

This basketball player had nicknames such as ‘All-World’ and ‘Prince of Midair’. Seems like he took it rather seriously, and changed his name to ‘World B. Free’ in 1981.

He had no reason to change his name, but when his name clashed with the name of a high-profile male pornographic star of those times, he was left with no other option!

This baseball player changed his name to Ervin Santana in 2003, because it clashed with another baseball star named Johan Santana. Perhaps, he wanted to stay away from all confusion and comparison.

This Canadian ice hockey player changed his surname after being estranged from his family, and is said to have adopted his new surname from the name of a 13-year old boy who he simply liked.

Talk about real love for your family. Maurice Drew went to great lengths to honor his grandfather, who suffered a fatal heart attack while watching Maurice’s game, by adding his surname to his then surname.

This baseball player was fondly called ‘Boof’ since his childhood days, and probably, he loved it more than his legal name. Hence, he officially changed it in 2001.

What to do to gain more popularity and acceptability in a foreign country? Simply change your surname to a foreign one. This is what J.R. Henderson, a professional basketball player, did when he achieved more success in Japan. He got Japanese citizenship and also changed his surname in 2007.

Talk about change in ‘state-of-mind’ to such an extent so as to change your name. This was the reason cited by this football player for his name change. He simply dropped his surname when he signed up with a new team in 2006. 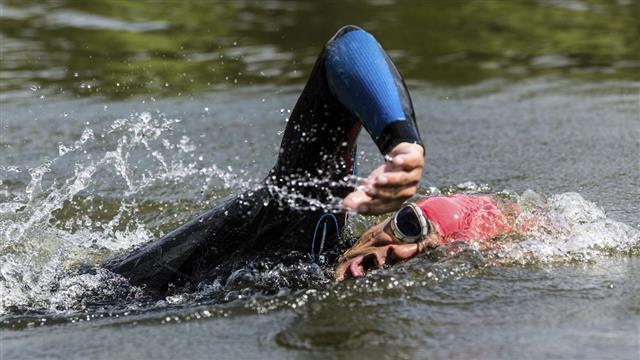