Who’s the Fastest Man in the World? Unbelievable!

Champions of the 100 m are often bestowed the title of 'the fastest man in the world'. Here's a summary of the famous speedsters of modern times, and the legendary Usain Bolt.

Home / Uncategorized / Who’s the Fastest Man in the World? Unbelievable! 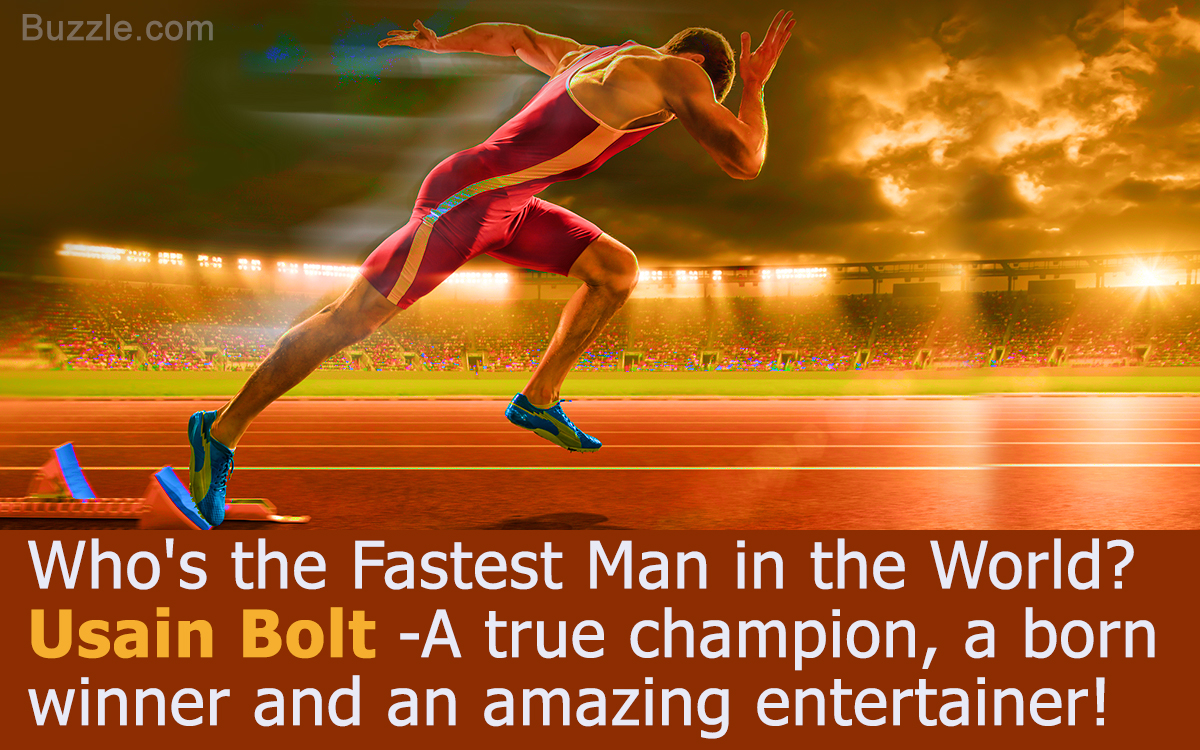 Champions of the 100 m are often bestowed the title of ‘the fastest man in the world’. Here’s a summary of the famous speedsters of modern times, and the legendary Usain Bolt. 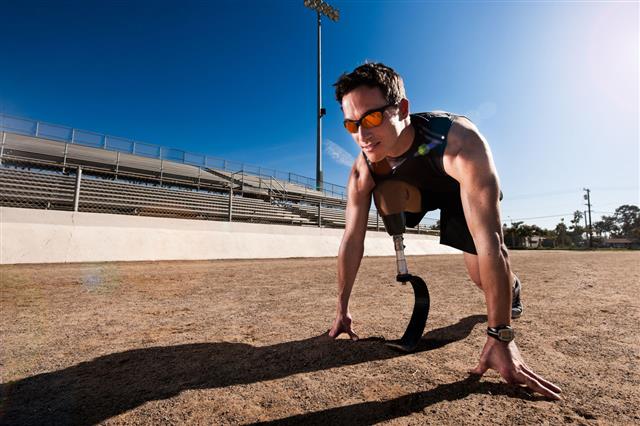 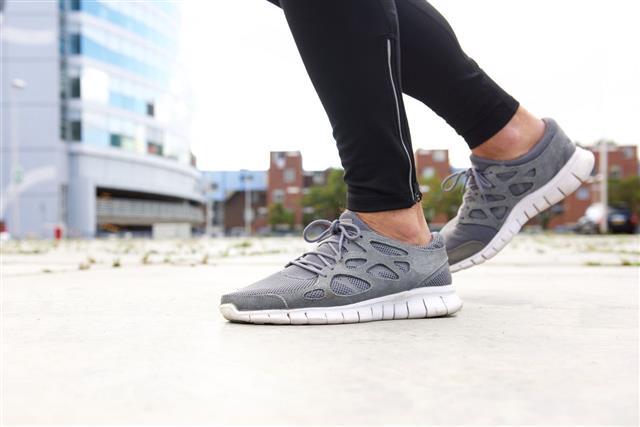 Everyone who follows sports must have heard about a certain Jamaican gentleman by the name of Usain Bolt. Frankly, anybody with enough interest in the world of sport to peruse the sports pages once or twice a week and to not have an uncontrollable desire to change the channel if a sports broadcast comes on, reveres that name. As Usain Bolt has shown the world time and again, he is a true champion, a born winner and an amazing entertainer!

Usain Bolt is a Jamaican Sprinter, specializing in the 100 m and the 200 m. He holds the following records, among others:

In May 2008, Bolt clocked an amazing 9.76 s in the 100 m at an invitational meet. This was the second fastest time ever posted, only trailing fellow Jamaican Asafa Powell by 0.2 seconds. While everybody else, including Bolt himself, was surprised at how much he had improved, his coach Glen Mills was confident that there was more to come. On May 31, Bolt set a world record time of 9.72 seconds at the Reebok Grand Prix, in only his fifth senior 100 m run.

He made history in the following Beijing Olympics, winning both the 100 m and 200 m in world record time. The Jamaican 4×100 m relay team also set the world record time. Responding to criticism following his premature celebratory antics in the 100 m final, he said he “was not bragging” and was “just happy when he saw that he wasn’t covered”. Never one to rest on his laurels, he further rewrote history books in next year’s World Championships held in Berlin. Setting the world records in the two sprint events once again, he impressed one and all with his searing pace, with former Olympic champion Shawn Crawford encapsulating it perfectly, “I felt like I was in a video game, that guy was moving – fast!”

Bolt attributed the stunning times to the much better starts he had made to both races, compared to his previous runs.

In the 2012 London Olympics, Bolt won the 100 m (in Olympic Record time), the 200 m, and along with teammates Yohan Blake, Nesta Carter and Michael Frater, the 4×100 m relay, making him the first athlete ever to win all three in successive Olympics, thus reaffirming his status as one of the all-time greats in the history of athletics.

Best of the Rest

While Usain Bolt has made a habit of sweeping the gold medals, the ones that have to be content with a place on the podium are often forgotten. Many of these guys are champions in their own right. Here’s some of Bolt’s closest contenders:

Bolt’s training partner, Blake is the youngest challenger to his throne. Blake has to his name the second fastest 200 m time ever set at 19.26 s. He also has the fourth fastest 100 m time at 9.75 s. Blake won the 2011 IAAF World Championships 100 m, albeit after Bolt was disqualified for a false start. With that win he became one of the 3 sprinters to have beaten Bolt in the 100 m. At just 22 years of age, Blake is the prime candidate to inherit Bolt’s legacy.

Bolt’s compatriot Powell is a former world-record holder in the 100 m, with times of 9.77 and 9.74 s. He also holds the record for having broken the 10-second barrier the most number of times – 79!

These are some of the fastest men in the world right now. While some thought the 9.6-second barrier in the 100 m was impenetrable, Usain Bolt corrected that misconception in stunning fashion. Now, there is a serious debate on whether 9.5 seconds can be breached. With the new wave of the merchants of speed starting to arrive on the global scene, I don’t think we would have to wait long to find out. 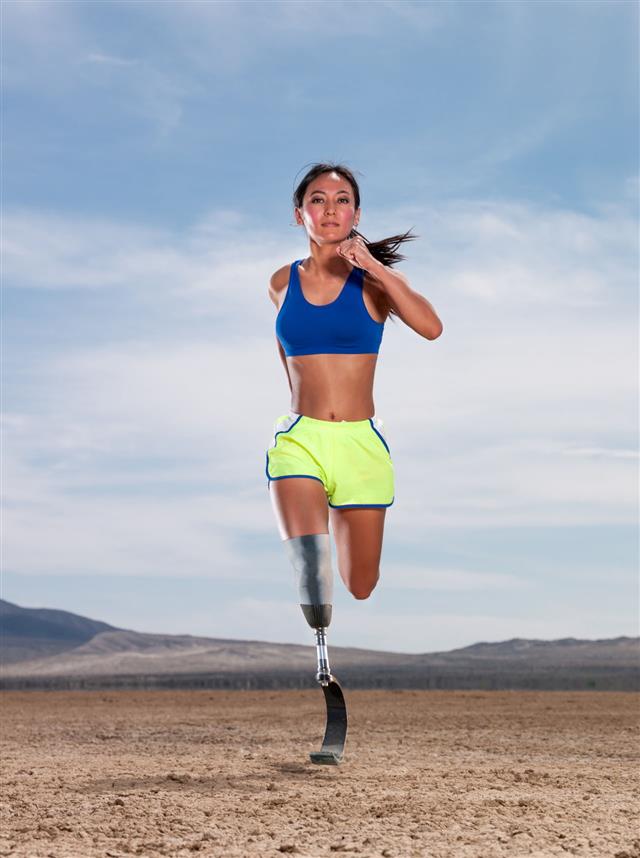