Detailed Measurements and Dimensions of a Handball Court

The handball court is 40 meters long and 20 meters wide, and is equally divided by the center line. The goal is 3 meters wide and 2 meters in height. Here we give you a handball court diagram to let you know the dimensions of the court, goal, and the substitution area and help you understand the sport better.

Home / Uncategorized / Detailed Measurements and Dimensions of a Handball Court 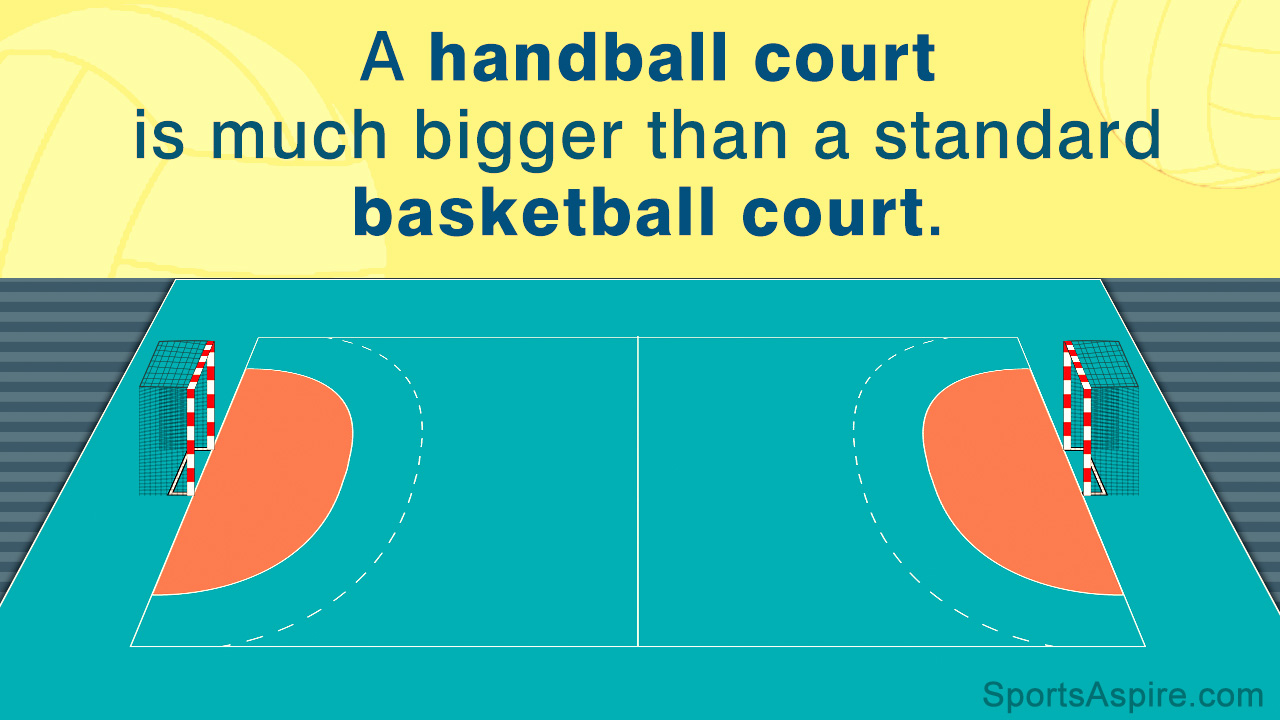 The handball court is 40 meters long and 20 meters wide, and is equally divided by the center line. The goal is 3 meters wide and 2 meters in height. Here we give you a handball court diagram to let you know the dimensions of the court, goal, and the substitution area and help you understand the sport better. 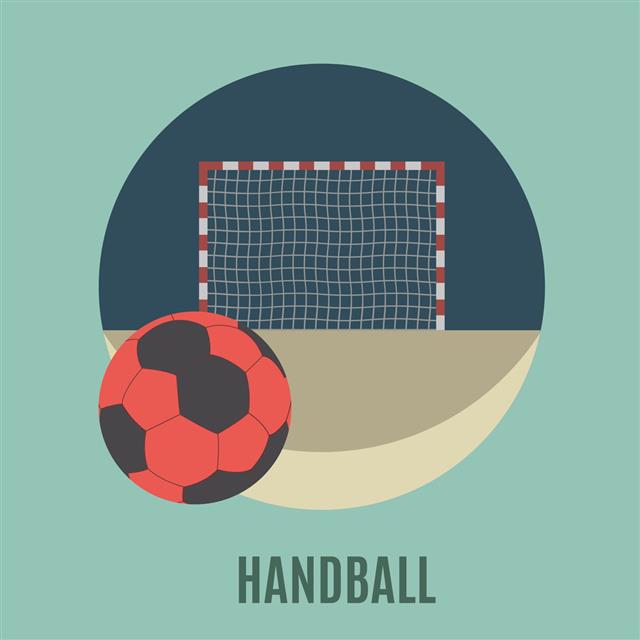 Handball, as the name suggests involves a ball, and is played with the hands. It is very similar to Football or Soccer, where the ball is passed with the foot. In handball, the players use only their hands, and to touch the ball with the foot is illegal. The game is contested between two teams fielding 7 players each. They try to score goals and the team with the maximum goals after 60 minutes, wins.

It is a very attractive and demanding sport. It is especially popular in Europe and is slowly expanding its footprint around the world as Brazil was the first country outside Europe to be crowned the World Champions in 2013. Read on for an explanation of the handball court dimensions.

The Playing Field: The playing field measures 40 meters by 20 meters.

Half Line: A half line (denoted as ‘center line’ in the court diagram) divides the court into two equal halves.

Goal Area Line: This is a line inside the free throw line. It is 6 meters away from the goal. The defensive goalkeeper is free to move anywhere inside the area limited by this line. However, he cannot move beyond the goalkeeper’s line. The defensive goalkeeper is allowed to touch the ball with his feet and any part of the body when he is in this area. He can behave like any outfield player in this area. No outfield player is allowed inside this area.

Goalkeeper’s Line: This line is only for the defensive goalkeeper, and he is not allowed to venture beyond this point with the ball in his possession.

Goals: The goal’s opening measures 3 meters by 2 meters. The thickness of the posts should be 8 centimeters. A post should be colored in two alternating colors so that it is visible by the outfield players clearly. A net should always be tethered to the posts.

A different sport by the name of handball also exists. It is called Gaelic handball and is predominantly played in Ireland and in some parts of Scotland. The sport is very similar to Squash, but instead of rackets, players use their hands to hit the ball.

The game of handball is not as simple as it looks. People associate this sport with women, just like softball, but there is more to it. Strategy, timing, skill, and stamina play important roles in a team’s performance. Dedicated coaching and training is required since most European teams are very competitive. 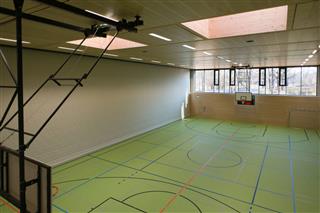 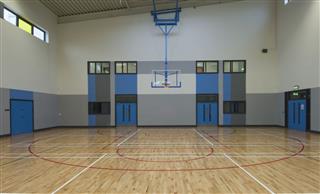 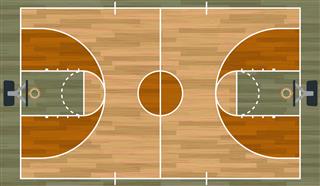 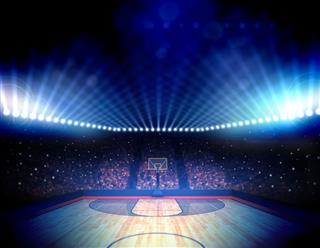