A Quick Glance at the Long and Fascinating History of Bowling

Bowling is both an indoor and outdoor sport that is very popular in the Western world. The game involves the scoring of points by rolling a heavy 'bowling ball' and knocking down 'pins'. Though the game has a mention in the history of ancient Egypt, it was standardized only in the 19th century. 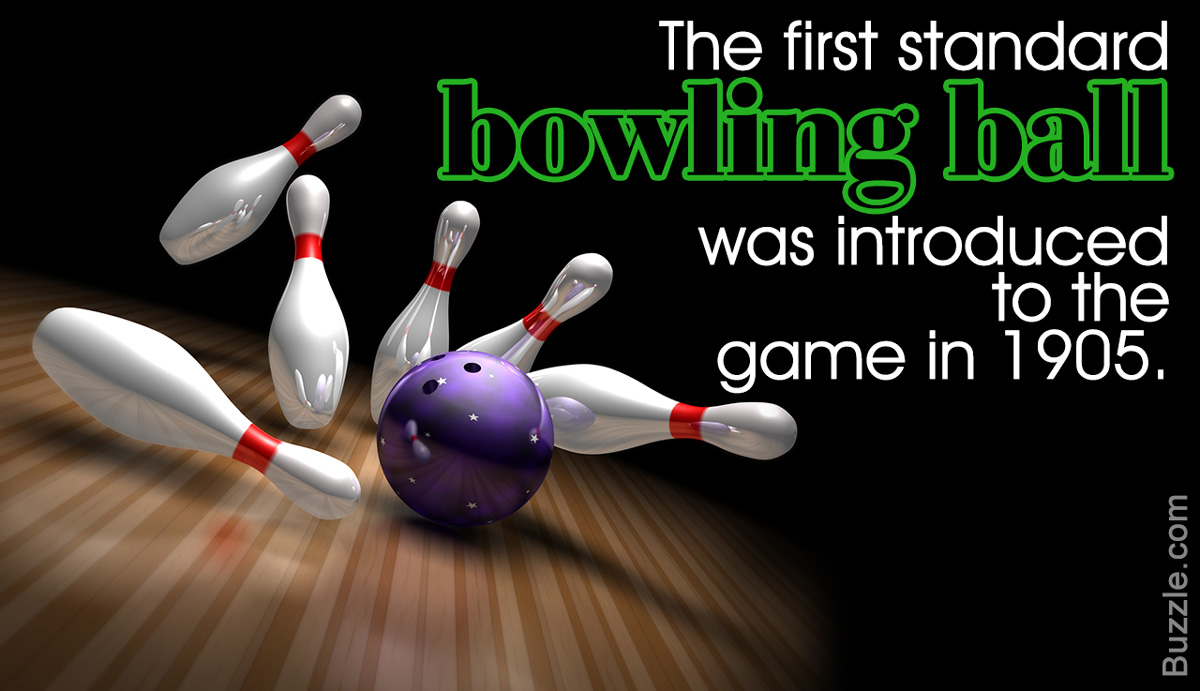 Bowling is both an indoor and outdoor sport that is very popular in the Western world. The game involves the scoring of points by rolling a heavy ‘bowling ball’ and knocking down ‘pins’. Though the game has a mention in the history of ancient Egypt, it was standardized only in the 19th century. 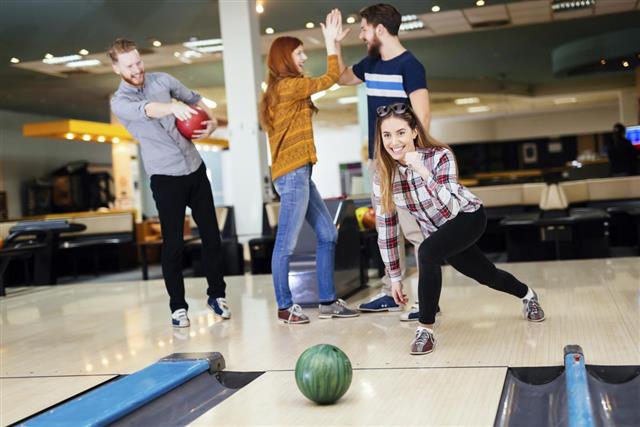 Bowling is probably the most basic skill a child learns. Knocking down preset objects with a ball has been a leisure activity for centuries. This indulgence is now pursued professionally, indoors as well as outdoors. 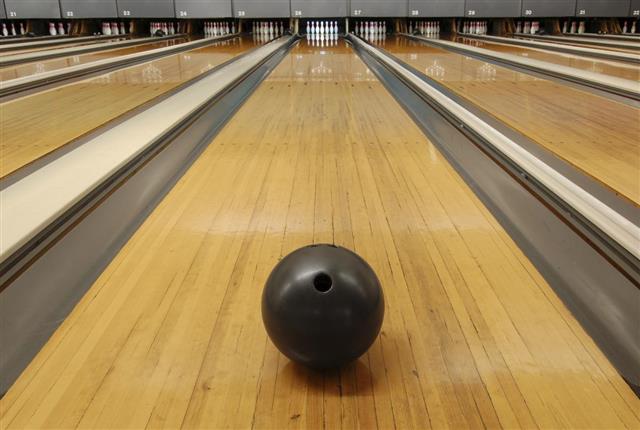 Today, it is a sport played competitively, as well as for recreation. Its professional form involves the knocking down of pins along a flat surface, usually a wooden or polyurethane lane, with a bowling ball. The game, as it is known today, has evolved from various forms of ‘target ball’.

The ten-pin bowling variation is very popular among the youth, at specially constructed bowling alleys. The warmth of the ambiance created at the alleys is responsible for making it a hub for families and retired personnel too.

Recorded history of bowling dates back to ancient Egypt, Finland, and Yemen. There are 300 A. D. manuscripts in Germany that have a special mention of an earlier variation of the game. It enjoys a long history, rooted in the leisure activities of 3200 B. C.

The German historian, William Pehle, refers to a form of the game that made its way across the continent from England, in 1366. However, it was not until November 9, 1895 that the first professional standardized rules for the sport were established in New York City.

The first standard bowling ball, the evertrue, was introduced to the game in 1905. In 1914, Brunswick Corporation designed the mineralite ball, with the rubber compound, as we know it today. The automatic pinsetter was invented by Gottfried Schmidt.

Bowling is played in an alley that has 41.5-inch wide and 60-feet long lanes, bordered by semicircular channels called ‘gutters’. The foul line at the end of each lane is the demarcation for the area that a bowler’s body cannot touch.

Behind the foul line is the ‘approach’, an area designed to give the ball thrust and momentum along a 15-feet long path, before impact. Each bowler is allowed ten frames to knock down the preset pins.

It is now pursued as an anaerobic physical exercise. It is recommended alongside walking and the lifting of free weights, to burn calories in the pursuit of losing weight.

The activity is believed to exercise muscle groups that are not usually flexed. The game involves stretching of the tendons, ligaments, and joints in the arms and legs. This not only helps the player develop muscle tone, but also promotes psycho-social benefits.

The outdoor variation of the sport is usually played on a lawn. In this version, the players are expected to hit three ‘turkeys’ or bowling pins, to earn a ‘chicken’, or point. The ball is eccentrically weighted, to aid a distant pitch and get the ball closest to a preset, designated point.

The outdoor variations of the game include bocce, pétanque, and Irish road bowling. The game enjoys an entry at the Asian Games, Southeast Asian Games, Pan American Games, and Special Olympics World Games.

The scoring system is unique and very confusing to first-timers. It involves ‘strikes’ and ‘spares’. A ‘spare’ refers to a point that makes a player eligible to earn a subsequent shot that counts twice as much. The ‘strike’ gives the player the same leverage, but twice over.

Every time a player earns a strike on the first shot of the tenth frame, he or she is awarded two more shots. Scores in the game are greatly dependent on the strikes and spares that are awarded. While the maximum score is 300, the perfect game comprises 12 strikes in a row.