A Simple Guide on How to Do a Crossover in Basketball

The move of crossover in basketball enables you to deceive your opponent and charge towards the basket. The step-by-step instructions presented here should help in understanding the move in a better manner. Short descriptions of variations of this move are also given.

The move of crossover in basketball enables you to deceive your opponent and charge towards the basket. The step-by-step instructions presented here should help in understanding the move in a better manner. Short descriptions of variations of this move are also given.

A crossover is one of the most effective moves used for deceiving the defender. This move requires the player to have a good hand-eye coordination and ability to move quickly. Crossover is a type of dribble that helps you get past the defender without making a foul.

It requires great amount of practice to do this move correctly. A properly performed crossover move helps in earning crucial points for your team. Understanding the nuances and subtleties of this move should help you master it in quick time. Here are few useful instructions on learning how to do a crossover in basketball. 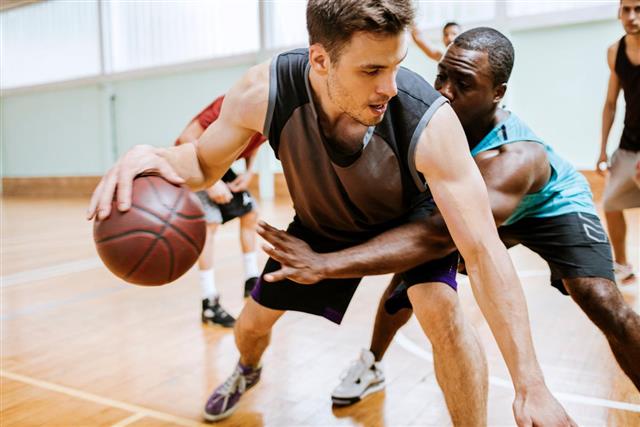 Dribbling activity in the crossover move should be initiated with ball placed in the dominant hand. Placing the ball in your dominant hands offers better control over the ball and enables you to move quickly.

Best thing about the crossover is that it you can keep the defender guessing about your next move.

Variations of the Crossover Move

This is one of the most popular and also amongst difficult moves to perform. Basics of the standard crossover move remain the same in this move. Main difference between a standard and killer move is the way in which dribble is switched from one hand to the other. 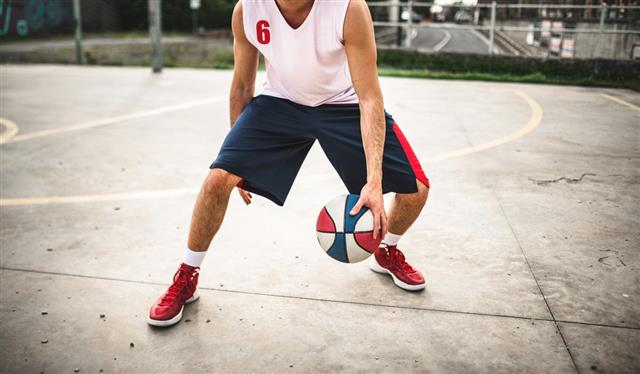 In the killer crossover move, ball is pushed from one hand to other from between the legs. Chances of your opponent intercepting the ball are thereby reduced to a great extent. 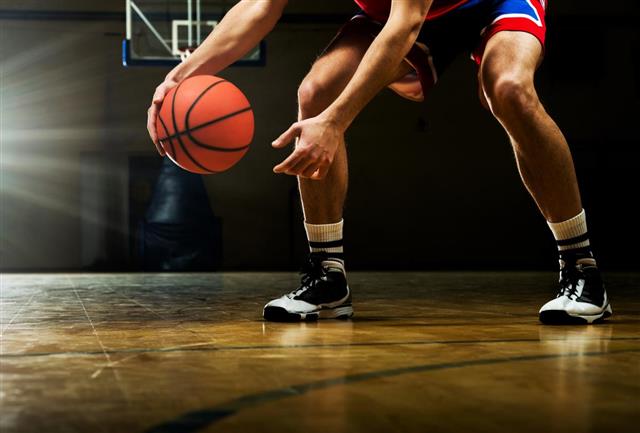 In this variation, ball is pushed from one hand to the other and a reverse of this action is implemented immediately. This move causes a great deal of confusion in the mind of your opponent. He is not only deceived, but also might trip over.

Ankle-breaking is the term specially used in reference with a crossover move that makes your opponent to trip over himself. The ankle-breaker is not necessarily a double-crossover; it can also be a killer crossover.

Behind the Back Crossover

This move is not different from the normal crossover except for the fact that ball is not dribbled in the front. Dribbling the ball at the back should keep it out of the opponent’s reach.

Practice is very important from the point of mastering the crossover. Only when you are comfortable with the basic move, you can bring about variations in your game. Staying light on your feet and understanding the moves of opponents are the key points you should remember in order to excel.