How to Effectively Handle Ball Hogs

In the game of basketball, there are rules, positions and regulations to abide by. A playing style that officially, breaks no rules but unofficially destroys team spirit is hogging the ball. Here, we tell you how to deal with ball-hogging players on your basketball team. 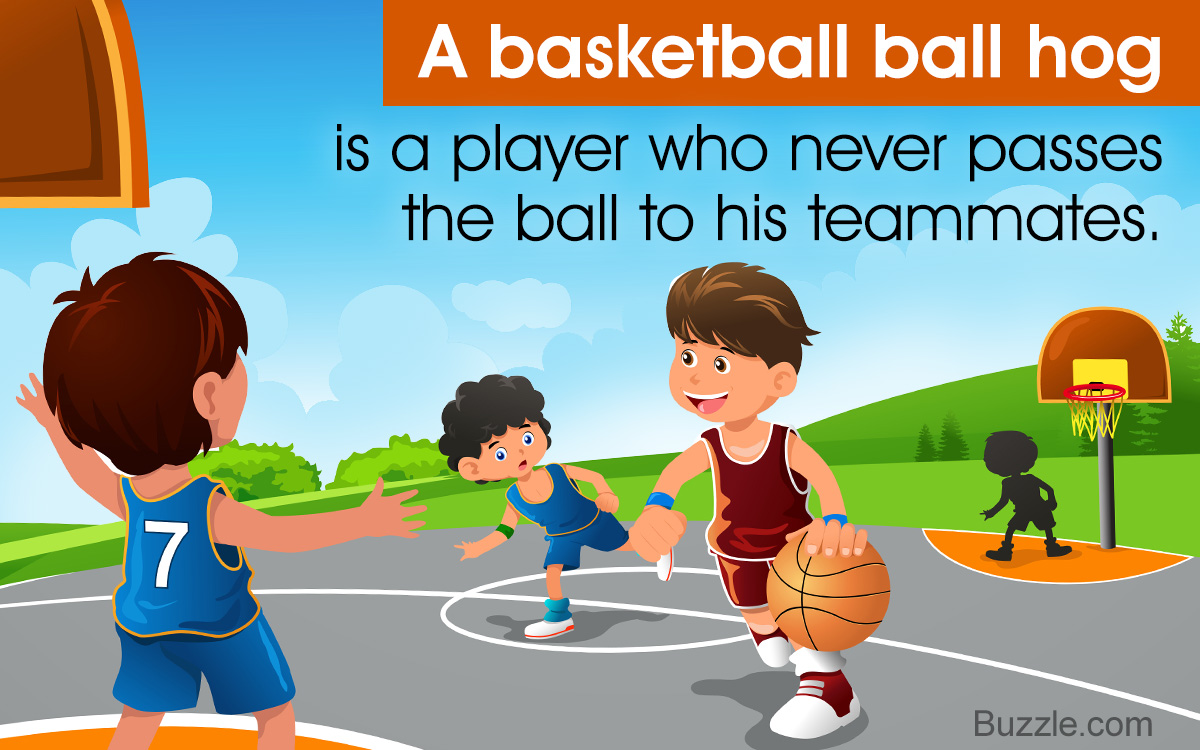 In the game of basketball, there are rules, positions and regulations to abide by. A playing style that officially, breaks no rules but unofficially destroys team spirit is hogging the ball. Here, we tell you how to deal with ball-hogging players on your basketball team.

You meet all types of people everyday. The same rule applies to the sport of basketball. You can meet the greatest of players, the lamest of players, the best shooters, the coolest dribblers and your playing buddies that make the sport great. And at some point of your basketball playing history, you have met the ball hog. You know a basketball ball hog by the way he holds onto the ball for dear life. He rarely or rather never passes the ball. From the moment the ball touches his hands, he is playing his own game of basketball. Rather than passing it to a teammate at the 3-point line or close to the basket, he’ll shoot an impossible shot that will never score.

Ball hoggers love to shoot, in fact, most think they are the only people on a team that can shoot and will ignore other free players. They love excessive dribbling and dodging around the opposition but will not pass the ball. Whether it’s showing-off, trying to impress the crowd or just an “I’m ignoring my teammates” attitude, ball hoggers are annoying to the extreme. But the rulebook doesn’t say anything against it. So how do you deal with a ball hog on your basketball team?

Alert the Player about His Hogging Habits

Sometimes a player doesn’t realize he is handling the ball too much. Or maybe he isn’t alert enough to realize that his teammates are open or in position, perhaps because he doesn’t look around enough or at all. Take the player aside and have a quiet word with him about his attitude. Emphasize team spirit and the unity that comes with the sport and how basketball is meant to be played as a team, not as a solo hero running around with the ball.

Remind Your Players “Who’s In Charge”

A good player can get cocky with praise and success might go to his head. He might feel he’s the one carrying the team and the way he plays, is the way the game should be played. So he may hog the ball, because his playing attitude is “if you want something done right, do it yourself”. As a coach, dealing with this attitude is of key importance, as such players will soon question your rules and threaten your authority. Talk to such players firmly but sternly. Let them know who’s in charge and who makes the rules.

Emphasize the Right Way to Play During Practice

The way your team practices and trains together, is the way it plays together on the court. So during practice, implement more passing drills and stress the need to pass to the open player. Make your players realize how to be realistic when taking shots. In situations where they can make a shot but the chances of scoring are slim, they need to pass the ball to their teammates. Organize drills where players must pass the ball after sometime, not just dribble and dodge to reach the basket. Another strategy is to carry out no-dribbling drills, where players must pass and play to score. Watch for ball hogs during practice sessions and nip hogging behavior in the bud itself. Praise players for assists and defenses and award unselfish players, who play for the team. Along with keeping score, keep a count of passes and assists as well.

Some players just aren’t aware of their hogging habits. As a team, present a united front and talk to the player straight out but do not confront or fight with the player. Explain what’s going on, how it affects the team and listen to what he has to say too.

Do Not Pass the Hogger the Ball

Give the hogger a taste of his own medicine by not passing him the ball ever. Discuss playing strategies with your teammates and try to keep the ball to yourselves. But don’t hurt your gameplay, just try to send a message. Do not end up becoming a hogger yourself. One ball hog is more than enough on a team of five.

Assess Your Own Gameplay

Are you really in the best location to make a shot? Sometimes a player will hog a ball, because his teammates just aren’t where he needs them at the right time. So he may not pass the ball because it’s more reasonable for him to take the shot. Game skills could also play a part. If teammates miss even the easiest of shots and keep losing the ball to the opposing team, a player is sort of justified in being a hogger. One strategy which involves handling the hogger and scoring, is to pass the ball to the hogger, only when he is within scoring distance from the basket. However, this will work only if the ball hogger is a good scorer.

Let the ball hogger do what he does best. Meanwhile do not allow his behavior to affect your game. Ball hoggers can make you feel useless on the team and unneeded. Do not let such negativity affect you, instead work towards bettering your gameplay. Get the ball before the hogger, shoot to score and pass it to other teammates. You can also work on your skills away from the ball, like guarding or blocking shots. Hard work never goes unnoticed.

Dealing with a ball hog on your basketball team, is never easy whether you are a coach or a teammate. But ultimately the team’s needs must be put first, no matter how good at the game, the ball hogger is. Basketball is not a one-man show or a solo sport, it takes a team of five to score and defend and if team spirit, morale and gameplay are being affected by someone’s hogging, then take firm steps to stop it. 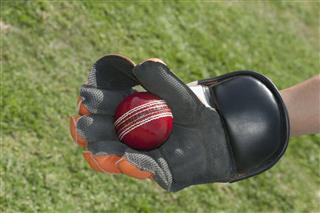 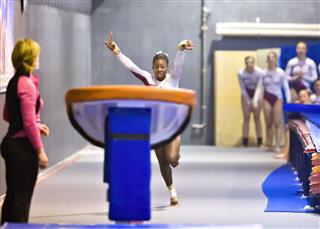 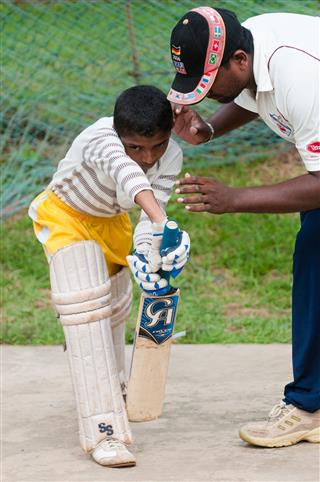