How to Play Football

Football is an organized sport played bringing together a melange of cultures and ethnicity. The love for this game consolidates the solidarity and unity in an unequaled way even among everybody.

Home / Uncategorized / How to Play Football

Football is an organized sport played bringing together a melange of cultures and ethnicity. The love for this game consolidates the solidarity and unity in an unequaled way even among everybody. 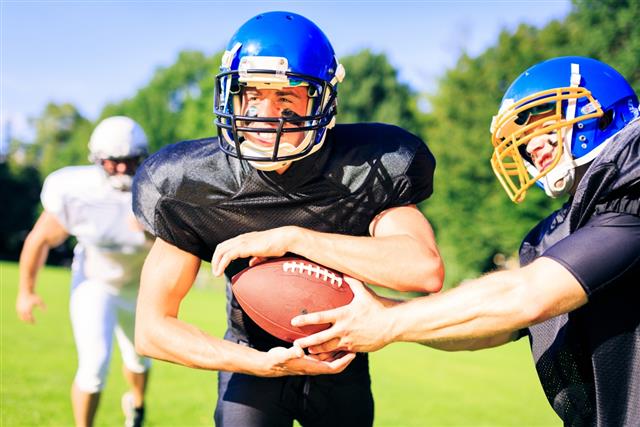 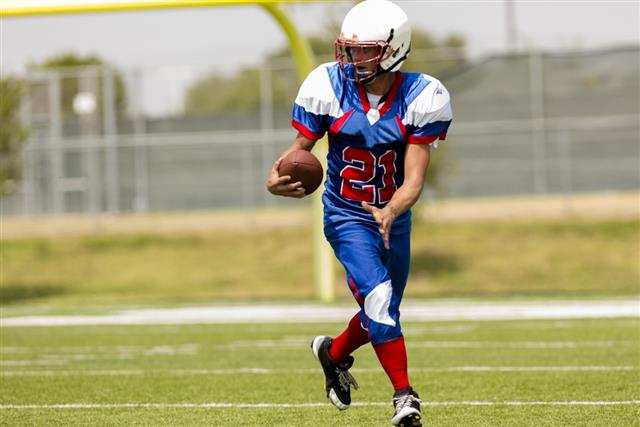 Understanding the basics of the game of football first is essential to fully appreciated the benefits and the satisfaction it brings. These can be learned perfectly once you start playing the sport, but here are a few elementary things you should know about the game before you start playing. American football is a widely popular game in the United States of America. It is easily the most watched and followed game in the country, and you will see players emerging from each and every corner of the nation. This is a sport that has been around for many many years, and footballers are some of the highest paid athletes in the world.

The rules of American football are fairly simple to pick up, and it’s easy to understand why millions of people love to watch this sport. It combines a lot of intense strategies and tactics with some hardcore physicality. The sport is broadcasted to millions, and therefore, the business model of the sport is a completely profitable one. The National Football League (NFL) is easily the single most broadcasted sporting series in the US. For beginners, all you need is a football and a few players to play in each side. With a little bit of practice you will soon master the game.

The main objective is to score more points than the other team. Points are earned by making the ball pass over the line that is the ‘end zone’ of each team. Whoever gains more points at the end of the game will be deemed the winner. Points can be gained in the following 4 ways:

There can be 11 players for each side on the field at any given time. Most football squads contain 46 players though, and in a normal game, all these players get a chance to play. Any number of substitutions can be made during the pauses in a game, and therefore, every player has a very specific role to play. Football teams are usually divided into 3 parts – the offense, the defense, and the special teams. When you begin to play football, you will soon find out what your strengths are, and which part of the team you should belong to.

The size of a football field is 360 by 160 feet. The shape is rectangular, and the longer boundaries are called the side-lines. The shorter boundaries are the end-lines. Just preceding the end-lines are the goal-lines, and this space between the end-lines and the goal-lines is called the end zone. This is the area a player has to reach in order to score points. Starting from the goal-lines, there are parallel lines drawn for every 5 yards. The object is to slowly advance the football further and further while looking at these yard lines. This is the first thing that is taught to a beginner.

The game of football is divided into 4 quarters. Each quarter consists of 15 minutes, and some games at college level utilize quarters of 12 minutes each. After the second quarter, there is a 12 minute half time period. There are many breaks and time-outs in an actual game, so the real length of a game can even run up to 3 hours. In case the scores are even after the 4th quarter, an additional 15 minutes are played. Depending on the nature of the tournament, the first team that scores wins (sudden death), or the game ends in a tie, or more quarters are subsequently added till a winner is finally decided.

To increase the chances of victory, ideal execution of detailed strategies and tactics is very important. There are many more complexities and advanced rules of the game which you can pick up once you have started playing. The best way is to simply play with someone who has played before, so the rules become easier to pick up. 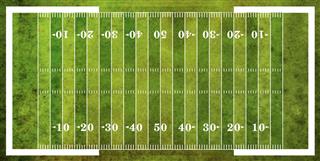 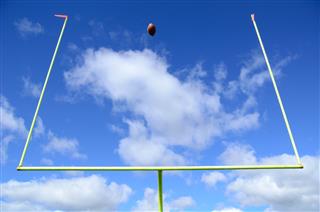