A Detailed Guide to the Fundamental Moves and Techniques of Jujitsu

Thinking of learning some jujitsu techniques? You have come to the right article. Read ahead to know more about one of the most popular forms of martial arts. 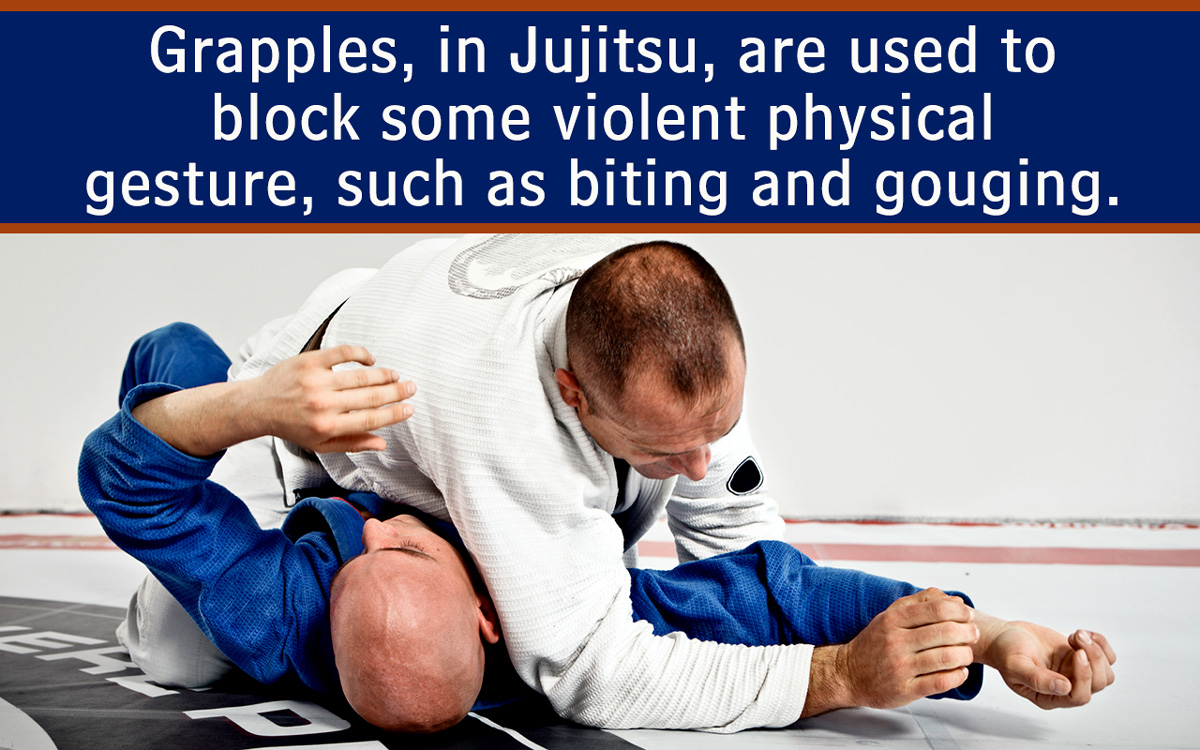 Thinking of learning some jujitsu techniques? You have come to the right article. Read ahead to know more about one of the most popular forms of martial arts.

Jujitsu basically means the art of softness. This world-renowned martial art originated in Japan, and its techniques include plenty of martial art styles, which include armed and unarmed forms. Jujitsu was born when a group of Japanese Samurai were practicing how to defeat an armed opponent without weapons. They came up with a lot of effective tactics, which consisted of pins, joint locks, and striking throws.

Joint Locks: This technique can be applied on anything that bends, such as your fingers, elbows, shoulders, and knees. You apply a joint lock for throwing, submission, or restraining an aggressor. Joint locks are basically taught to police forces around the world.

Grapple: Grapples are used in one of the most deadliest style of martial arts. Grappling has spread to Judo and influenced many of its moves. This is used to avoid or block some violent physical gesture, such as biting and gouging.

Chokeholds: One of the most dangerous jujitsu moves, a proper chokehold can actually kill or make the opponent unconscious for some time. In physical combat, a choking technique can damage the windpipe in the neck. Although chokeholds are banned in modern jujitsu, they are allowed in judo competitions. In jujitsu, there are many chokehold techniques, which have contributed in making it a globally recognized martial art.

Throwdown: If you were disarmed during a fight, you could be only saved if you knew some throwing techniques, and could be used to knock down an armed opponent, before disarming him.

Takedown: Don’t get confused between throwdown and takedown. Takedown is used to drag the opponent to the floor, using your body weight. In a sporting combat, a takedown happens when you have trapped the opponent’s legs and arms.

The various Brazilian moves mentioned here are known as Brazilian Jiu-Jitsu techniques. Traditional techniques were introduced in a new martial art style by Royce Gracie, and it got worldwide attention in the UFC (Ultimate Fighting Championship) matches.

Japanese jujitsu is the traditional version of this sport, and takes a long time to perfect. But you can still have an understanding about its techniques.

Before jumping into action, just remember these points:

Before enrolling in any jujitsu training class, inquire thoroughly about its training program, and various certifications that it offers. Before learning martial arts, make sure you get a routine check up done by your physician, to avoid any muscle or bone injury. 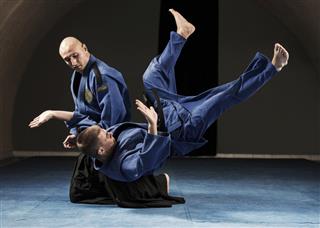 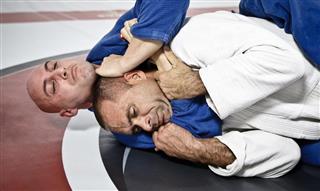