Super Bowl XLIX was played on February 1, 2015, at the University of Phoenix Stadium in Glendale, AZ. The New England Patriots won the game in front of a 70,000+ audience. Let's take a trip down memory lane and look at the past winners of this mega sporting event.

Super Bowl XLIX was played on February 1, 2015, at the University of Phoenix Stadium in Glendale, AZ. The New England Patriots won the game in front of a 70,000+ audience. Let’s take a trip down memory lane and look at the past winners of this mega sporting event. 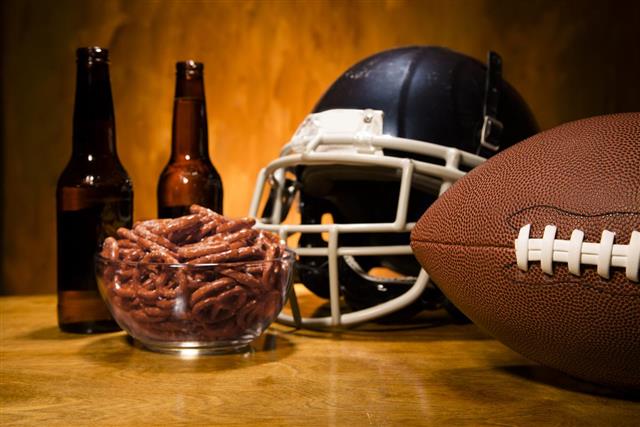 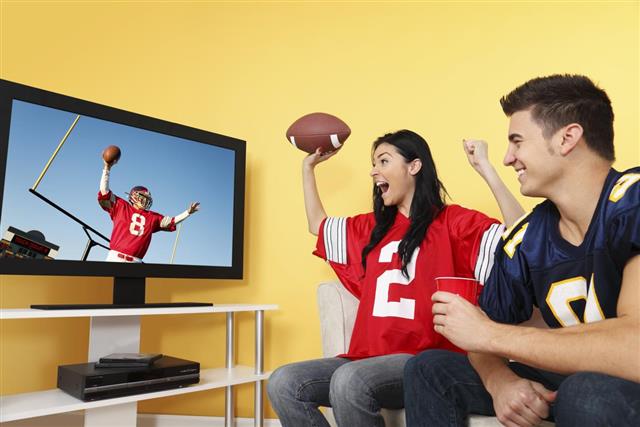 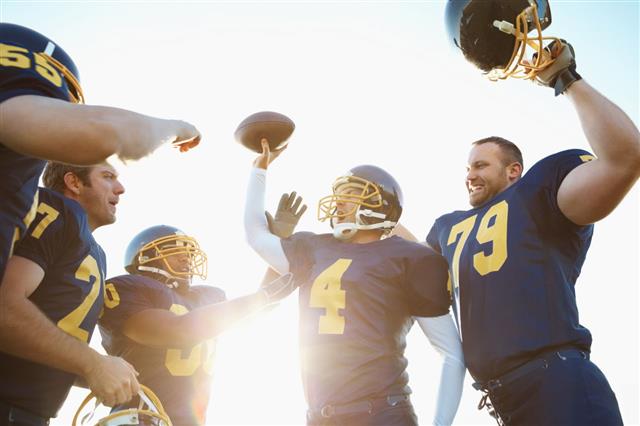 Without doubt, the most important event in the sporting calendar in the United States is the Super Bowl. The championship game between the American Football Conference (AFC) and National Football Conference (NFC) champions is one of the most important games in the entire year, and something that the entire nation looks forward to. This year, the New England Patriots defeated the Seattle Seahawks 28 – 24 to lift the title.

If you take a look at the winners, you will observe that till date, the National Football Conference (NFC) has won 26 championship games, and the American Football Conference (AFC) has won 23. The winners of the Super Bowl receive the Vince Lombardi Trophy. The list of winners in the table below gives you the order in which the different teams have won the championship game over the years.

The Super Bowl is one of the most anticipated sporting events of the year. Super Bowl XLIX was the most watched single-day sporting event in the history of the United States. A 30-second TV Ad cost the sponsors a whopping $4.5 million. It is not without reason that everyone looks forward to see who the next team to add their name to the Super Bowl winners list will be.