Mind-boggling Facts About the Longest Match in Tennis History

Did you know that the longest match in the history of tennis lasted for a whole 11 hours and 5 minutes? 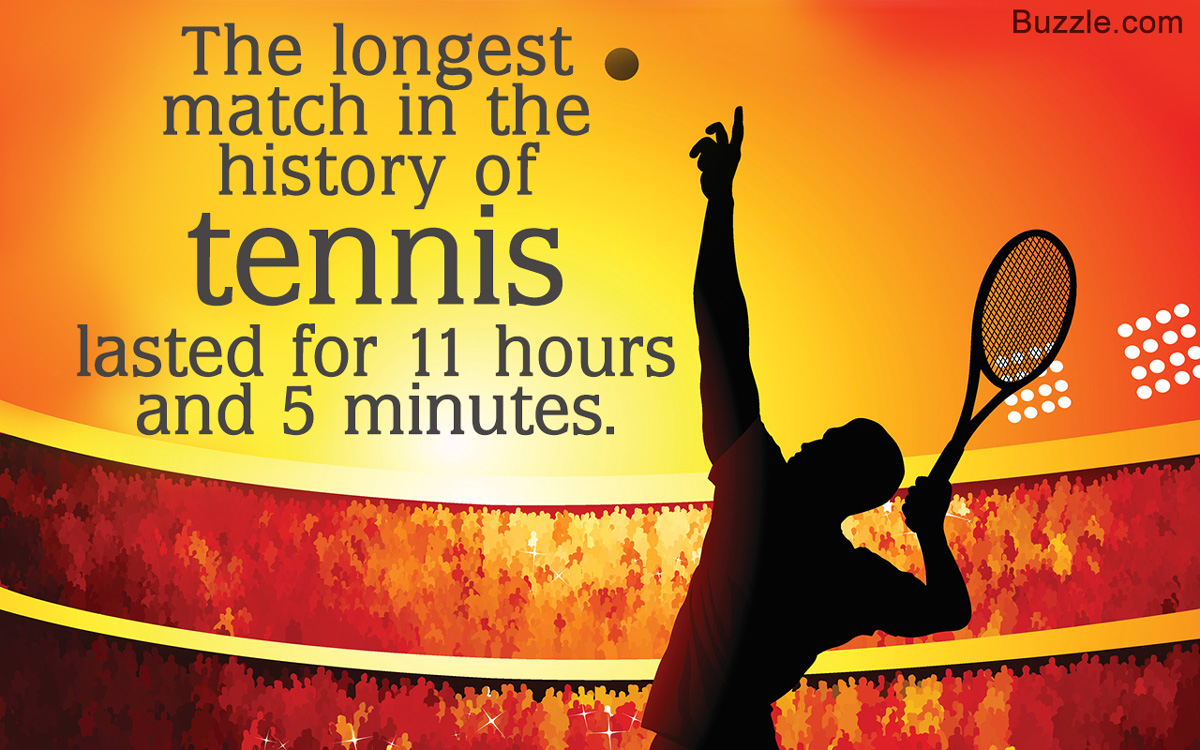 Did you know that the longest match in the history of tennis lasted for a whole 11 hours and 5 minutes?

On June 24, 2010, John Isner created history by defeating Nicolas Mahut to win what was the longest match of lawn tennis ever played. It was the ‘longest’ in terms of duration as well as the total number of games played. That was quite surprising as the introduction of tiebreaker in 1973 reduced the average duration of tennis matches by a significant margin. The fact that there is no tiebreaker in the 5th set in Wimbledon was the most prominent factor, along with various other factors of course, which caused this match to go on for 11 hours and 5 minutes over a period of 3 days.

The Records for the Longest Tennis Match

The match between John Isner (USA) and Nicolas Mahut (FRA) began on June 22, the second day of Wimbledon 2010, on Court 18 at 6:13 pm British Summer Time. After 4 sets, with scores tied on 2 sets each, the game was brought to an abrupt halt due to bad light. It resumed on June 23 and went throughout the day only to be stopped in the evening, once again due to bad light. At this point of time, the match was already in the 5th set with scores tied at 59 each. The match resumed on June 24, which was the third day of play. After an hour of intense play, Isner scored the winning point, with his backhand passing shot, and defeated Mahut 70 – 68 to go down the memory lane as the winner of this historical match.

The match shattered several old records in the world of tennis. First of all, it was the longest match, clocking a duration of 11 hours and 5 minutes over a period of 3 days. This was nearly double the previous record―a French Open clash, in which Fabrice Santoro (FRA) defeated Arnaud Clément (FRA) in 6 hours and 33 minutes. It also became the longest match in terms of games played with a total of 183 games, easily surpassing the previous record of 122 games in 1973 Davis Cup match, wherein the US pair of Stan Smith and Erik Van Dillen defeated their Chilean counterparts, Patricio Cornejo and Jaime Fillol.

As we mentioned earlier, the introduction of tiebreaker has made the chances of such long matches being played quite bleak. However, the fact that Isner and Mahut did manage to come up with this miracle stresses on the point that another match surpassing the current record of 11 hours and 5 minutes (or 183 games) cannot be ruled out. After all miracles do happen … even on the tennis court. 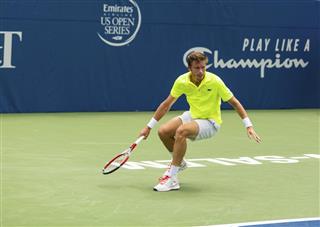 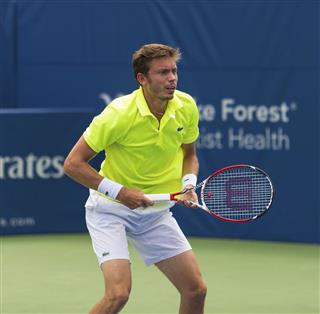 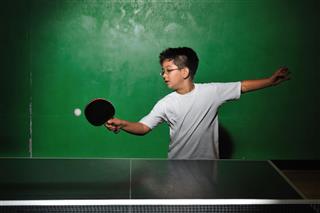 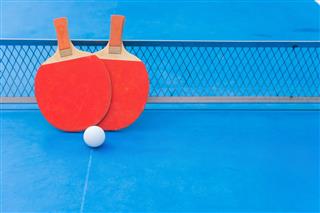 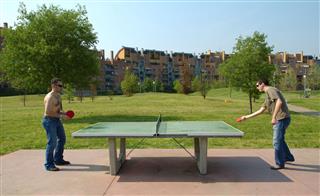 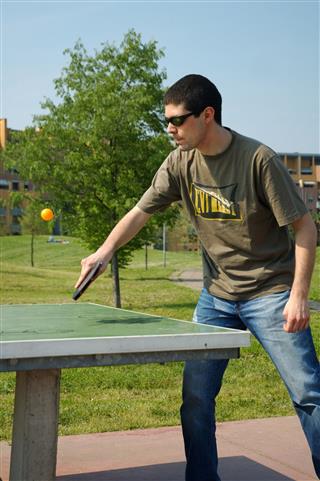 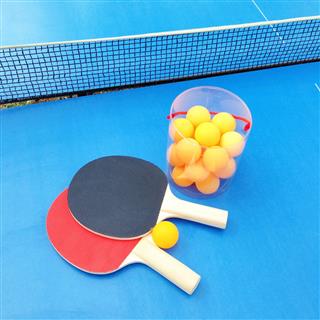 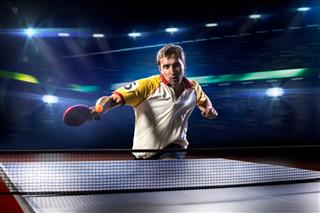