Impressed after seeing the action in martial art movies? The stunts are performed by trained experts who have perfected certain martial art techniques. Here we provide an overview on the different techniques of martial arts, popularly practiced around the world. 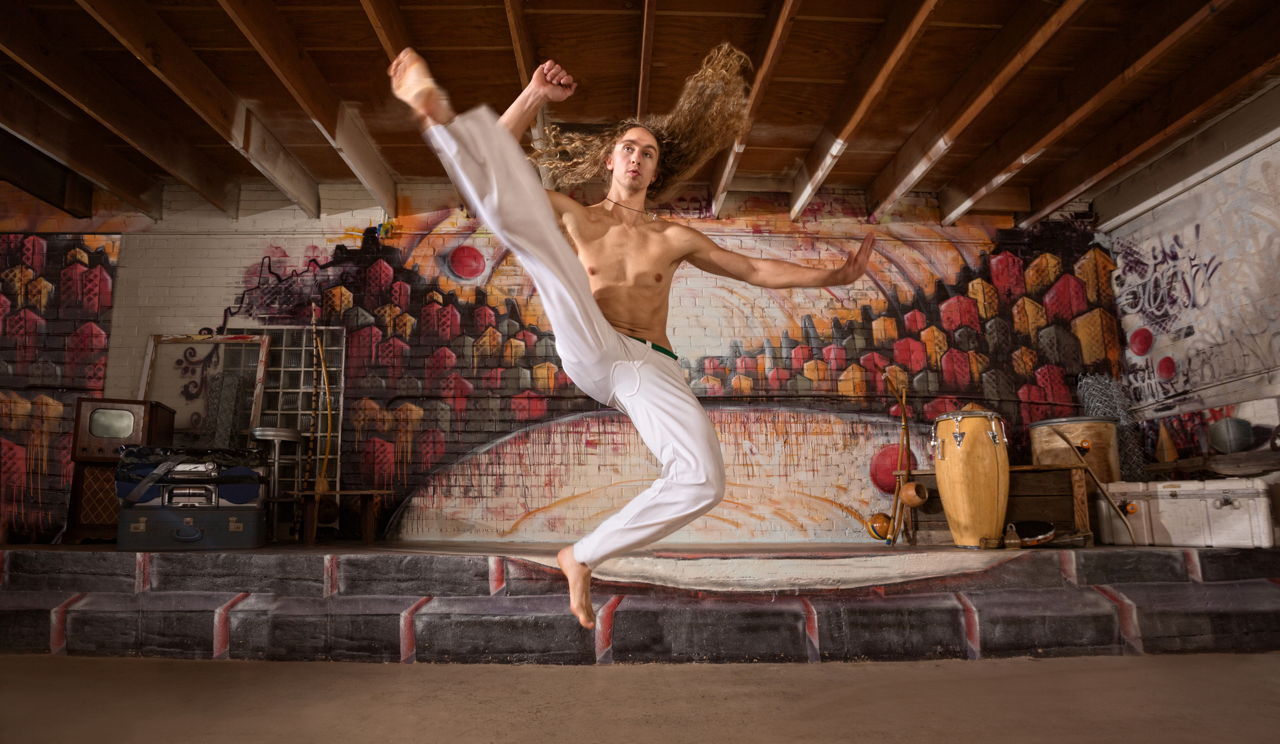 Impressed after seeing the action in martial art movies? The stunts are performed by trained experts who have perfected certain martial art techniques. Here we provide an overview on the different techniques of martial arts, popularly practiced around the world.

In days gone by, the objective of martial arts was self-defense. This objective still remains but does not make up the prime reason why an individual would practice martial arts. Training in martial art imparts many benefits to the practitioner, both physically and spiritually. By methodical practice a person’s fitness (strength, stamina, movement coordination, flexibility, etc.) is enhanced as the entire body is exercised and the muscular system is actuated. In association with correct breathing and an improved diet, martial arts can effectively fight many problems and diseases, which includes a sedentary lifestyle and a weak immune system, of modern-day society.

Martial arts techniques are not magical, as some martial art movies might lead you to believe. Beginners of martial art do sometimes believe that black-belt martial art champions can jump over cars and finish off three attackers casually, even before they hit the ground. In reality, those eye-catching elaborate 360º kicks and furniture-breaking punches and throws are exciting to watch on celluloid, but are not the most effective self-defense techniques in real-world combat.

That begs the question what does really work in the real world? Well, to be honest, any style or art form which teaches self-defense techniques in accordance with self-control and restraint is good. Eventually, the sheer variety of techniques available to practitioners is numerous. Thus, an overview of these techniques is given in the following paragraphs for readers looking to understand a little bit more about the techniques and moves that truly make martial arts special.

Martial arts can vary widely, and can focus on specific areas or a combination of areas. They can be broadly divided into techniques like strikes, grappling or takedowns, joint locks or weapons training. We shall look into these techniques, individually, to understand the importance of each from a beginner’s perspective.

Striking refers to the attacking moves or offensive moves done while standing up, like the use of kicks, punches, elbows, knees, headbutts. The most widely used form of striking with the hand involves the good old clenched-fist punching, whereas, contrary to belief an open hand or open palm is also very effective for striking. Some examples of striking with an open hand or fist are ridge hand, spear hand, extended knuckle, hammer-fist, etc. Strikes in Asian martial arts such as Karate, Kung fu, Wushu extensively follow this technique of striking.

Some principles used for effective striking are timing of muscular tension, breath control, focus, etc. These principles are learned by martial artists through disciplined practice of these techniques by performing multiple repetitions under the supervision of a qualified instructor. A note of caution, as the hand is made up of many smaller bones, dangers of fist striking involve damage to bones and ligaments upon heavy impact. Ensure that you take adequate precaution while practicing this technique. Almost all martial arts do involve striking in varying ways and methods.

Grappling refers to techniques, maneuvers, and counters to gain a physical advantage over the opponent or to escape a dangerous predicament. Grappling covers several disciplines or martial art styles practiced throughout the world, most prominent among them being Judo, Tae Kwon Do, Jujutsu to name a few. Grappling is practiced as a sport and as a form of self-defense, and does not involve striking techniques or the use of any weapons. However, some grappling disciplines do teach defensive tactics against weapons and strikes. The objective in grappling is to, either take down and pin your opponent which compels him to be rendered helpless thereby accepting defeat.

These techniques can be generally subdivided into takedowns, throws, clinching, etc. Grappling is also used in mixed martial art techniques along with striking techniques. A skilled fighter can perform takedowns as a means of building a superior position like side control or a mount, using ground positions and clinch holds to set up choke holds, joint locks and strikes. Similarly, a grappler can use defensive positions to protect against being attacked or mounted. Then again, grappling also offers the capability of controlling an adversary without injuring him/her. For this reason, most police staff around the world are trained in some or the other form of grappling.

Leg locks aim to disable the hip, knee or ankle, the techniques used to accomplish this are the ankle lock, knee bar and heel hook. Small-joint manipulations involve twisting the toes and fingers, while wrist locks supinate, pronate, rotate, hyper-flex or hyper-extend an opponent’s wrist. Techniques such as the can opener, neck crank, cattle catch, twister and spinal locks are some of the most lethal joint locks. “Muscle slicers” or “crushers” are common names for compressions locks. These are a subcategory for all five joint-lock types and involve squeezing or squashing muscles onto the bone, resulting in excruciating pain.

Martial arts training techniques using specialized weapons is in practice for centuries and is considered vital to become a complete martial arts practitioner. The list of weapons used for this purpose is almost endless as an attacker or assailant might use just about anything to attack. Generally, weapons training is carried out using traditional Asian martial art weapons like swords, knives, nunchaku, spears, etc. Kendo, Karate, Kyudo, Shaolin Kung Fu, Wushu are some of the martial arts that are known for their extensive use of weapons in training.

A note to remember here, always practice such techniques with weapons under the watchful guidance of a certified training instructor. Also wear sufficient protective clothing and equipment during practice.

The techniques utilized in mixed martial arts also are subdivided into two categories: striking techniques and grappling techniques. Some mixed styles have been altered from their traditional form, for example boxing stances which lack effective countering skills to leg strikes are altered. Similarly, Muay Thai which is ill-equipped against takedowns due to the static nature of practice is slightly changed to rectify its apparent weakness. It is common for a fighter to train with multiple practitioners of different styles to improve various aspects of their techniques.

Important aspects of a mixed fighter’s training include cardiovascular conditioning, strength training, flexibility and speed drills. Some training schools endorse their styles as simply “mixed martial arts”, which has become a martial art in itself. Today, mixed martial art practitioners must train in a mixture of styles to deal with his/her adversaries strengths and remain capable of self-defense and offense at all stages of combat.

Nowadays mixed martial arts is a full combat sport. Competitions are being held for martial artists practicing different styles and techniques, to compete together.

All the techniques mentioned above were developed many ages ago, before bombs and guns. These techniques were used by ordinary people in anarchic societies where private groups or individuals had to deter bandits and other criminals. In such situations, knowledge of the deadliest techniques were essential for a person to survive, but in this day and age it is no longer the case. Heart stopper, knee smash to the spine, head stomp are some of the deadliest techniques of martial art. Practice of these techniques is carried out only by expert exponents of any martial art. They are certainly not to be tried at home or without supervision.

Martial arts training is tough and possibly the hardest of all physical activities. The unique type of training and discipline of these techniques take you on a journey where you not only develop your fighting skills but also enhance inner strength. It requires many years of diligent training and a commitment beyond most other sports to become a martial art expert.