7 of the Most Popular Sports in Mexico

If you thought a Mexican's idea of physical exertion involved ribbing a bull and skedaddling for life, then folks, you are not wrong. But, Mexico has other less risky and people-friendly sport activities that are equally regaling.

Home / Uncategorized / 7 of the Most Popular Sports in Mexico

If you thought a Mexican’s idea of physical exertion involved ribbing a bull and skedaddling for life, then folks, you are not wrong. But, Mexico has other less risky and people-friendly sport activities that are equally regaling. 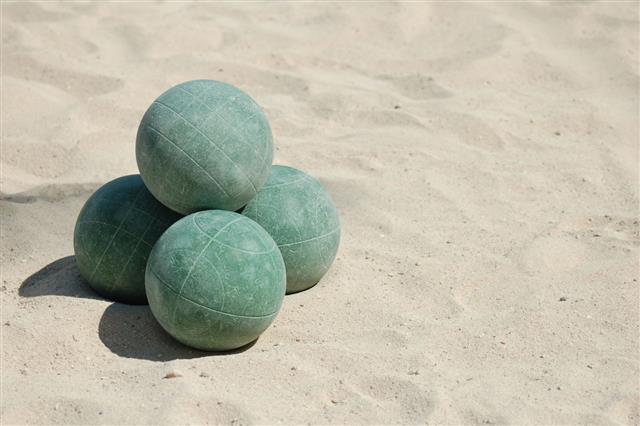 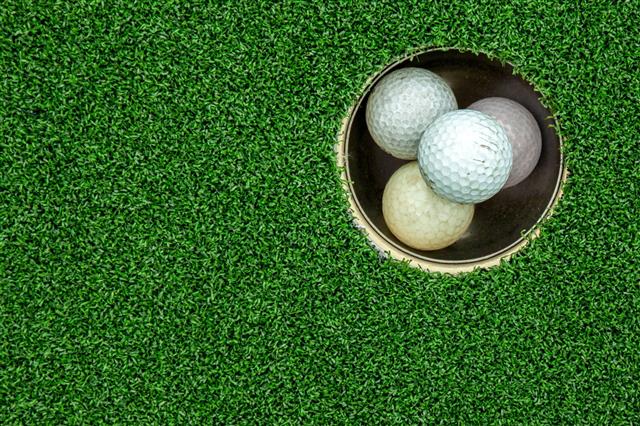 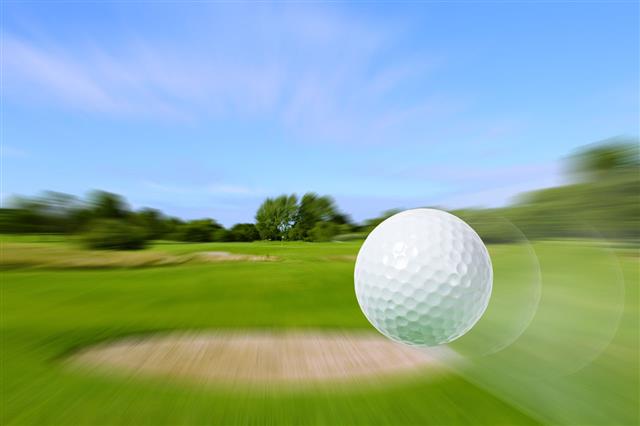 The Charrería, a sport event of similar nature as Rodeo is described as ‘living history’, for its Spanish provenance which can be traced back to the 16th century. It still enjoys massive popularity across Mexico.

Mexicans are natural ball chasers, the extreme football fervent that courses in every Mexican’s vein comes down from the Pre-Columbian people of Mesoamerica who were known to engage in ball games. The ambit of sports played in Mexico is varied and the following for it is pure maddening. Nowhere in any part of the world will you evidence people bawling (including cheers and insults) beyond their laryngeal limits or the commentators going total bonkers with dramatic over narration as much as you will in Mexico during a football match.

Sports in Mexico are entrenched in its rich history and traditions. Their sporting spirit is simply contagious and forever overflowing with passion. Know more about Mexico’s some of the most loved and fought over sports in the following list.

Geez, the impassioned spirit that the Mexicans manifest for football can’t be beaten even if we were to weigh it against the zeal of football fans all over the world. From local matches to its National Team play, their fervor is simply unmatched. Football was a pastime sporting activity introduced by the English miners in the late 1900s which did not go professional until 1943. Also known as ‘fútbol’, Mexico has successfully hosted two FIFA World Cup matches in 1970 and 1986. The Mexican National Soccer team has put up good performances in Pan America, CONCACAF and NAFC champions.

Baseball is a popular sport of Mexico that gained popularity in certain regions after it was brought by the American soldiers on the Mexican soil during the Mexican War. Today it has two leagues – a 16-team Summer League (Mexican League of Baseball) and an 8-team Winter League (Mexican Pacific League) that bring laurels to the country. While baseball has had its glorious moments in the past (Monterrey Little League team and outstanding players from Negro Leagues and American Leagues), today it essentially remains a regional sport.

The Mexicans have engendered world’s some of the best boxing champions and remains as one of the most popular sports in Mexico. Not to forget their iconic rivalry with Puerto Ricans that makes a spectacle of bandying blows when the rivals enter the ring. Some of the most famous Mexican champions are Julio Cezar Chavez, Salvador Sanchez, Juan Manuel Marquez, Raul Garcia, Antonio Margarito, and many such more.

Lucha Libre is a Spanish term for free wrestling which is very popular for its colorful masks and costumes and high-octane acrobatic stunts. The luchadores are known for their aerial maneuvers with acrobatic moves following one after the other in speedy succession. Lucha Libre is similar to American professional wrestling with outrageous storylines and characters who wear masks to maintain an air of mystery. Mexico boasts of two Lucha Libre spectacles – the Consejo Mundial de Lucha Libre and Asistencia Asesoría y Administración. Santo, Blue Demon, Dr. Wagner, Anibal, Ray Mendoza, Rayo de Jalisco, etc. are some of the most popular luchadores.

This is quite astonishing but Mexicans are heavily into this Korean form of martial art. With the Korean expatriates choosing to settle in Mexico, it was only a matter of time that their native combat technique would go on to become one of the most practiced sports in Mexico. There are about 3,500 Taekwondo training schools in Mexico that produce proficient Taekwondo practitioners and medal winners. Mexico has won two Gold Medals at the 2008 Summer Olympics and a Bronze medal at the 2012 Summer Olympics, and continues to lend support to Taekwondo aspirants who dream to compete at the Olympics.

There’s no saying about this traditional sport’s popularity. The first image that forms when you say Mexico is that of a matador arrayed in resplendent traje de luces (suit of lights) and a bull rubbing his hooves on the ground, priming himself for the attack. You don’t really need to hazard a guess to know from whom Mexico gets this swashbuckling sport – duh-uh, Spain, as a result of its colonization. Bullfighting, apart from being a blood sport includes auxiliary events of folkloric dances and rodeo. Mexican bullfighting is one of the profitable sports as well as a popular tourist attraction.

Charrería or Charreada is a national sport of Mexico which is akin to American rodeo. This competitive equestrian event essentially evolved from the ranch work activities followed on the haciendas (estate) in Old Mexico. Today, the Charrería comprises several events involving both horses and cattle. The charros display their horse lassoing skills and are garbed in traditional charro clothing often with the accompaniment of a live Mariachi band. Winners of the Charrería do not receive any monetary rewards but saddles and horse trailers. 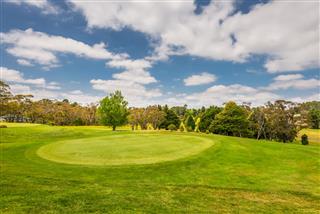 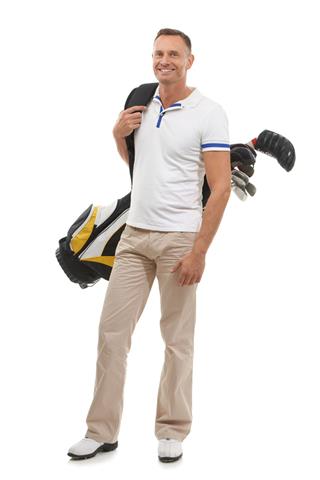 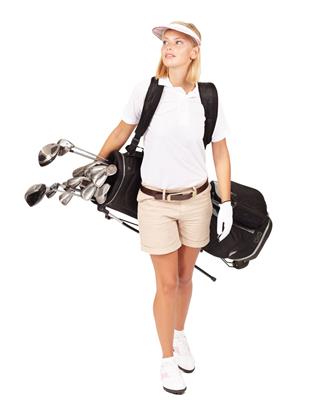 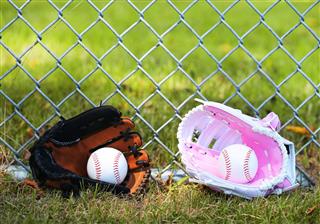 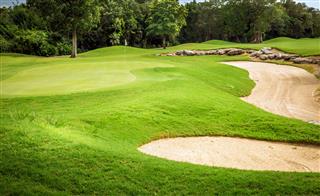 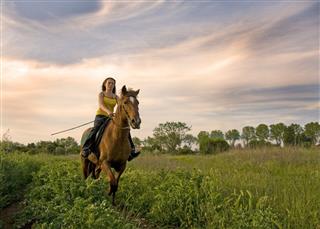 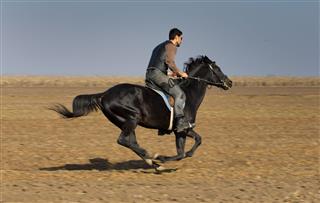