Learn the Basic Player Positions and Formations in Field Hockey

With the advent of fluid approach in field hockey, it is mandatory for you to be well-versed with every single player position and the key responsibilities associated with it, if you are to do what is in the best interest of your team. 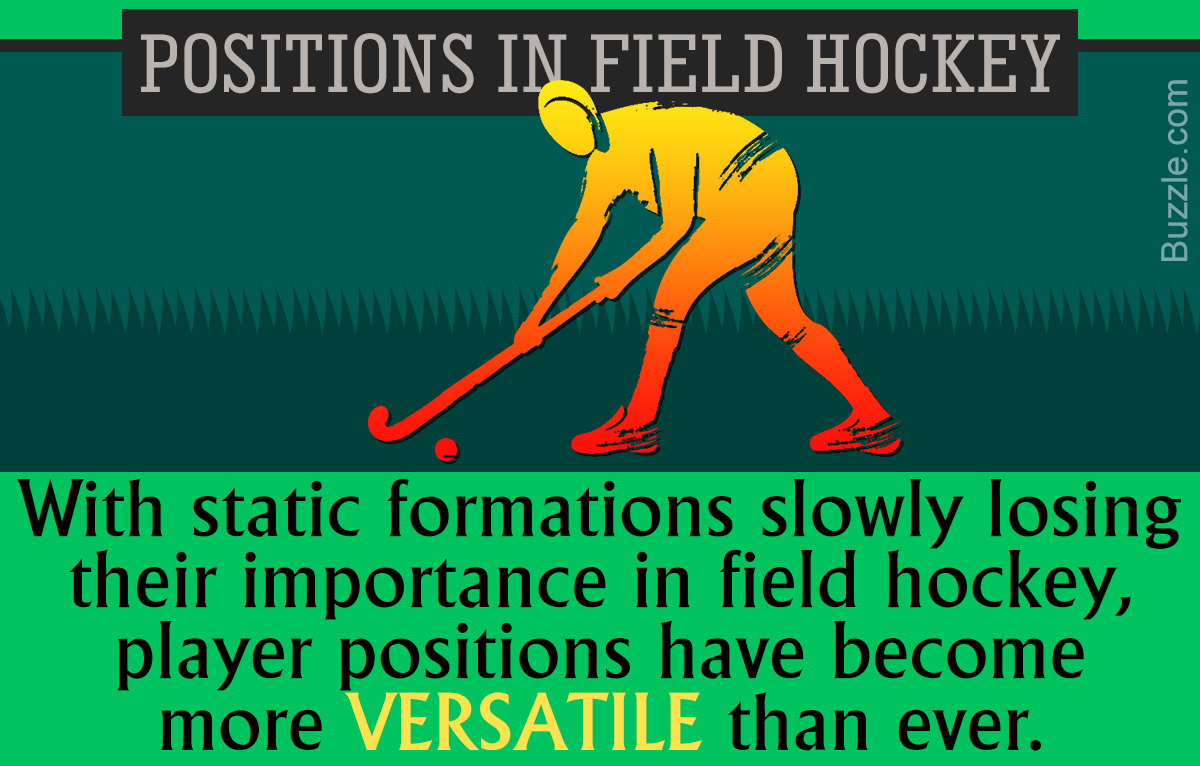 With the advent of fluid approach in field hockey, it is mandatory for you to be well-versed with every single player position and the key responsibilities associated with it, if you are to do what is in the best interest of your team.

There is no offside in field hockey. After abolishing it on an experimental basis in 1996, the Hockey Rules Board of the International Hockey Federation (FIH) removed it permanently in 1998.

As with any other team sport, even field hockey requires proper coordination between players. And when it comes to coordination, it is important to have the basic knowledge about the different player positions and their role in the game. Of late, even field hockey has incorporated the fluid approach in the game play. So, there are no specific positions, and a single player may have multiple roles depending on the circumstances that prevail at that particular point of time. A player who plays as a defender may have to double up as a midfielder when the team is attacking, while a player playing as the midfielder may have to fall back and play as a defender when the opposition is counter-attacking.

The positions determine which part of the field the player is supposed to play on and the key responsibilities he is supposed to handle while playing from the said position. Basically, there are eleven positions in field hockey, each with a specific role assigned to it.

One of the most important positions, the goalkeeper (also known as the goalie or goaltender) is assigned the responsibility of guarding the goal. He can either use the hockey stick, glove, or his body and block the shots attempted at the goal. After he has blocked the shot, he can use his feet to clear the ball off the sidelines. As hockey is a very fast game, all these things happen very quickly, and therefore, the player playing as the goalkeeper has to be quite agile. More importantly, he should have the ability to coordinate with the fellow players playing in the defense line.

In most of the cases, teams field four players as a part of the team’s defense: the right half, right back, left back, and the left half. Defense being one of the most crucial aspects of the game, players playing in this position need to be agile and―more importantly―have a good coordination with the goalkeeper. A single goal can cost the team the match and therefore, these players can’t afford any mistakes. Defenders generally resort to man-to-man marking method, which is why having four players in the defense line can be a significant advantage.

Generally, teams prefer fielding three players in the attacking position: the right wing, left wing, and the center forward. A player playing in any of these positions should have a good coordination with the fellow attackers as well as the midfielders. As there is no offside in field hockey, attackers have an obvious advantage. They can take a strategic position in the opponent’s ‘D’ area and wait for fellow players to create scoring opportunities. Similarly, when the ball is not in their team’s possession, they can fall back and assist the midfielders.

Other than these positions, there are specialist positions, such as the penalty corner specialists to take penalty corners and sweepers to clear the ball in the ‘D’ area. As a player, you also need to get well-versed with formations, such as 3-3-4, 2-4-4, and 3-4-3. Basic knowledge on player positions and formations is important as it doesn’t just help players play their role, but also plays a crucial role in helping teams formulate winning strategies. 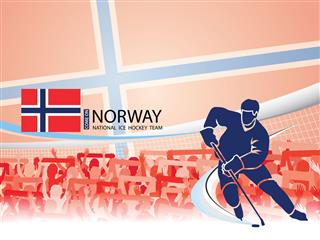 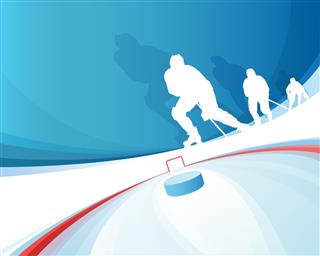 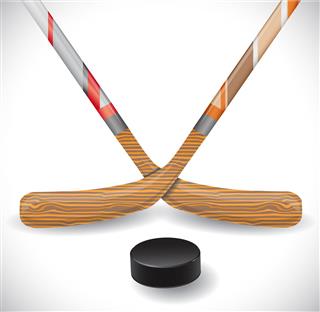 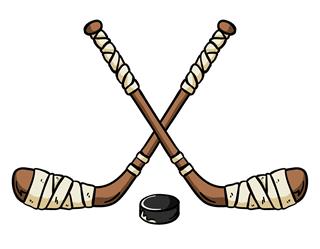 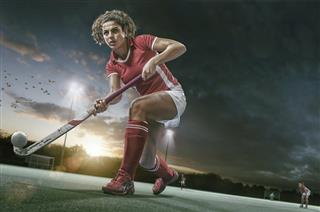 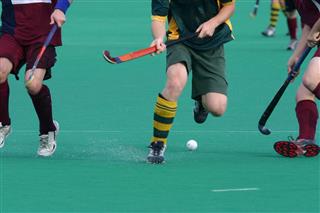 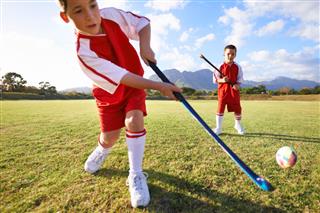 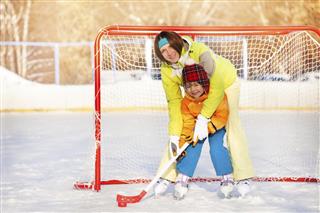