Sachin Tendulkar - The God of Cricket. He is a role model to millions all over the world. Talking about his records, it's just not possible to remember all at one go. Yes, that is how much he managed to achieve in his 24-year long international career. 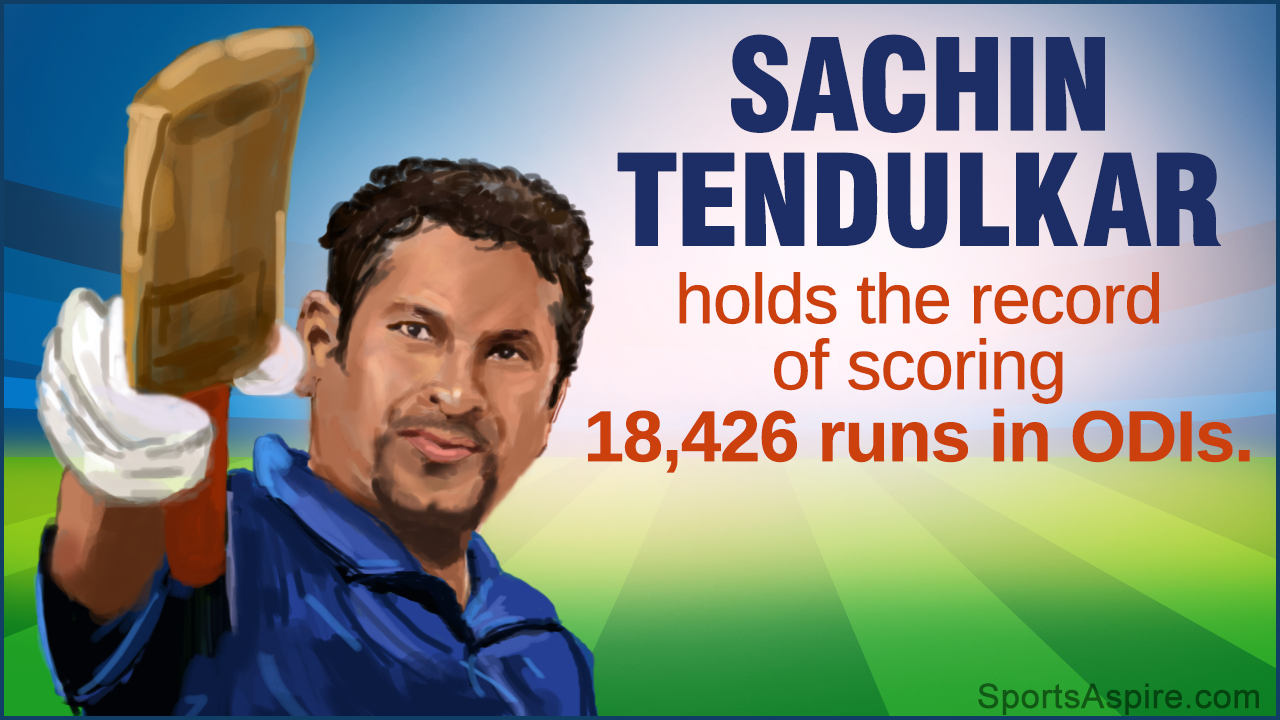 Sachin Tendulkar – The God of Cricket. He is a role model to millions all over the world. Talking about his records, it’s just not possible to remember all at one go. Yes, that is how much he managed to achieve in his 24-year long international career. 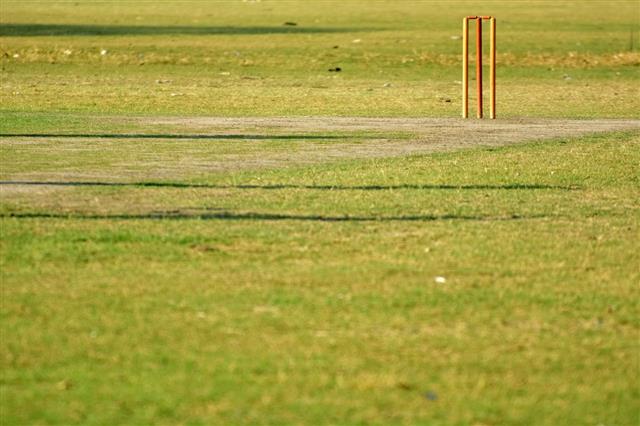 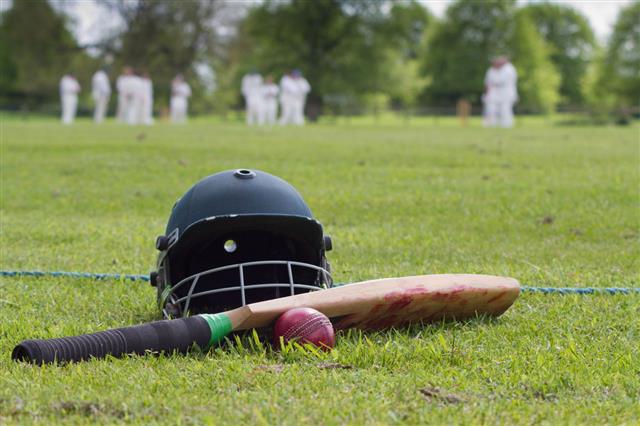 Sachin Ramesh Tendulkar
Born: April 24, 1973 (Mumbai, India)
International Debut: Nov 15, 1989
Retired: Nov 16, 2013
Batting: Right-hand Batsman
Bowling: Right-arm Off-break, Leg-break Googly
Represented: Mumbai, India, Asia XI, Yorkshire, and Mumbai Indians.
Nicknames: Master Blaster, Little Champion, Batting Maestro, Run Machine, and God of Cricket. Sachin Tendulkar, without a doubt, the best batsman of the modern era, and in all probability, second only to the Don when it comes to the title of the ‘Best Ever’. A man who single-handedly unites a one billion-plus strong nation, Sachin Tendulkar is nothing short of a demigod. His records include a long, long list of ODI, Test, world, and other batting records, which if stacked up, would create a pile many, many times taller than the man’s 5-feet 5-inch frame. It is rightly said, Sachin does not chase records, records chase Sachin. For the purpose of simplicity (and subsequent updation), this SportsAspire article is divided into various categories such as ODI Records, Test Records, World Records, etc. Enjoy the read!

Tendulkar ended his T20 career on a high, with the Mumbai Indians winning both, the 2013 IPL and the Champions Trophy. That was the last time we will have seen the master in colored clothing. He has also played his last international game ever. In the just concluded home series against the Windies, he played his 200th and last Test match for India. Not only will he be missed on the field by millions of fans, but also by his teammates in the dressing room, who, by his sheer presence, always had a calm figure and one of the best cricketing brains to turn to.

And now, saying that Sachin will be missed would be an understatement. We salute the Master, thank him for the nearly quarter-of-a-century entertainment that he gave us, and wish him, as always, the very best for his life ahead. 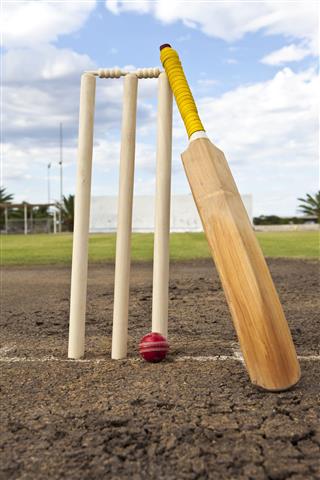 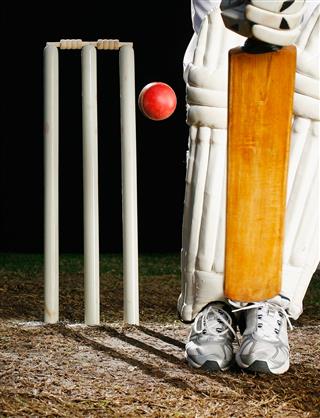 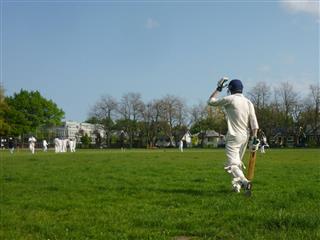