Soccer coaching for kids can be a lot of fun, but at the same time is quite a challenge as well. While kids tend to be a lot more receptive than grownups, they are also a lot more difficult to control. Add to that a whole bunch of these budding Ronaldos and Messis of tomorrow, and you have quite a task on your hands.

Soccer coaching for kids can be a lot of fun, but at the same time is quite a challenge as well. While kids tend to be a lot more receptive than grownups, they are also a lot more difficult to control. Add to that a whole bunch of these budding Ronaldos and Messis of tomorrow, and you have quite a task on your hands. 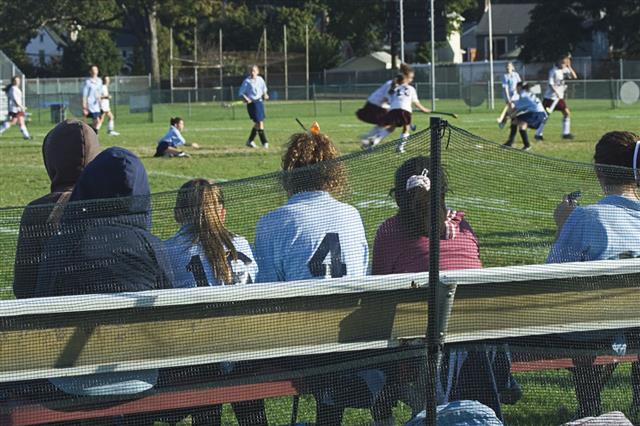 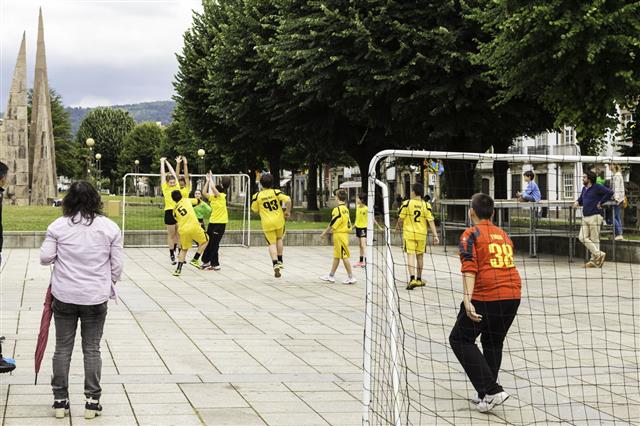 Soccer is among the most played, and undoubtedly the most popular sport in the world. The good thing about this sport is that it is one that hones your individual skills, while working together as a unit. For this reason, these days, parents seem to be very keen on letting their kids have an early start into this sport. Kids at around age 5 are bustling with energy, and soccer is an ideal activity to put all this energy to good use.

While the name might have you scampering for cover, this can be quite a fun exercise for both the trainer and the trainees. The point of this drill is to get your little recruits to dribble the ball forward, as you keep running slowly away from them. Once they get close enough to you, they need to try to shoot at you. This would help to work on their dribbling skills, and not to mention, should be a good warm up exercise for the coach as well!

This routine is pretty much what the name suggests, sans the jungle of course. Place practice cones roughly the same distance away from each other across the playing field. The point is for the kids to dribble their way, avoiding these cones, as they head towards the goal. This would help to improve their reflexes and speed.

Form a square of about two yards in length, by placing cones at each corner. Now from a distance of about ten yards in line from the square, get each player to shoot into the square. The goal is to have just enough force in the shot to take it within the square, but not past it. This might seem quite challenging at the start, but with time, it would do a world of good to the passing skills of the kids.

Divide the teams equally, ideally with a maximum of 5 players in each team. One of the teams could start off by defending their base, while the other tries to attack it. The defending team will have a player, each stationed at intervals of about 5 yards. These players can only move to either side, and try to stop the player from the opposite team from dribbling the ball past him. If the attacking player loses possession of the ball, he is disqualified. If the player from the opposite team manages to make it past all the defending players, he secures one point for his team, and his teammate can now try to do the same. Once all the players from the attacking side are done with their turn, the defending team gets a chance to do the same with the opposite team. This can be a real engrossing exercise, and helps improve the alertness and speed of the players.

Every soccer training program and soccer drill concentrates on the SAQ model. This means Strength, Agility and Quickness. You can also adopt it, just alter it slightly. Apart from these drills, here are a few other things that you might want to keep in mind while coaching the budding stars.

If you’re aiming to make a bunch of 5-year olds play a practice match, pick teams that are small in number. Since their attention spans are very small, making small teams will ensure that they touch the ball frequently. Picking 10 kids a side will bore the ones that don’t possess the ball much, and also cause the ones that do have the ball to not pass it. This is a fundamental rule of soccer drills, as it keeps them constantly involved in the game.

Let the kids see someone performing juggling skills with the ball. It will fascinate them and entice them into attempting it themselves. Tell them that they can do this too, as long as they keep trying. You can also try your hand at telling them who invented soccer, and reciting some funny quotes about soccer.

The focus at this young age should be on building individualistic skills, and not team spirit skills. Try to teach each child how to stop the ball, how to kick the ball, how to head it, how to shoot, how to try to dribble past an opposing player, and how to curve a soccer ball. Teach them the values of fairness and sportsmanship, and make it clear to them that cheating is wrong.

Kids are more susceptible to rewards than adults. Treat them to ice cream, or chocolates, or a pizza, in order to motivate them. Set small-term goals for each day, and at the end of the session, give them their reward. This will ensure that they keep coming back for more drills.

If you are keeping score, then the kids on the losing side of a practice match may get demoralized. Soccer drills for 5-year olds are meant to be fun, and keeping score will ruin the fun for someone or the other. Keep the competition healthy, and gradually instill a winning mentality in them.

With some presence of mind and without pushing the kids too hard, you can soon start seeing the benefits of these drills. Once they start maturing further, and their physical attributes and muscles start developing, you can start teaching them the technical side of the game, and indulging in advanced soccer conditioning drills and workout. In the meantime, focus on making sure that they enjoy the sport and are having fun. 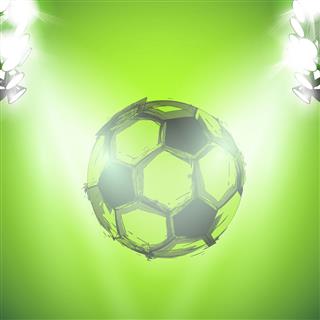 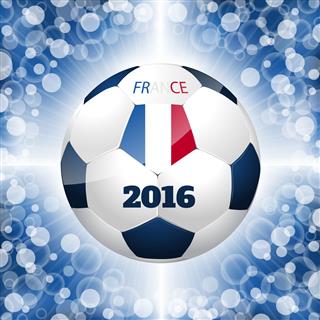 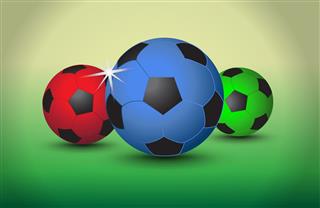 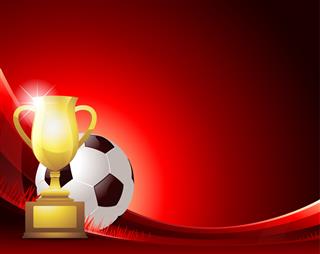