An Interesting Insight on the History of Soccer in Spain

Soccer in Spain is considered to be a religion. Soccer has been played in Spain for more than 100 years and certainly has a long history behind it. Let's get more insight on soccer played in this European nation with this article. 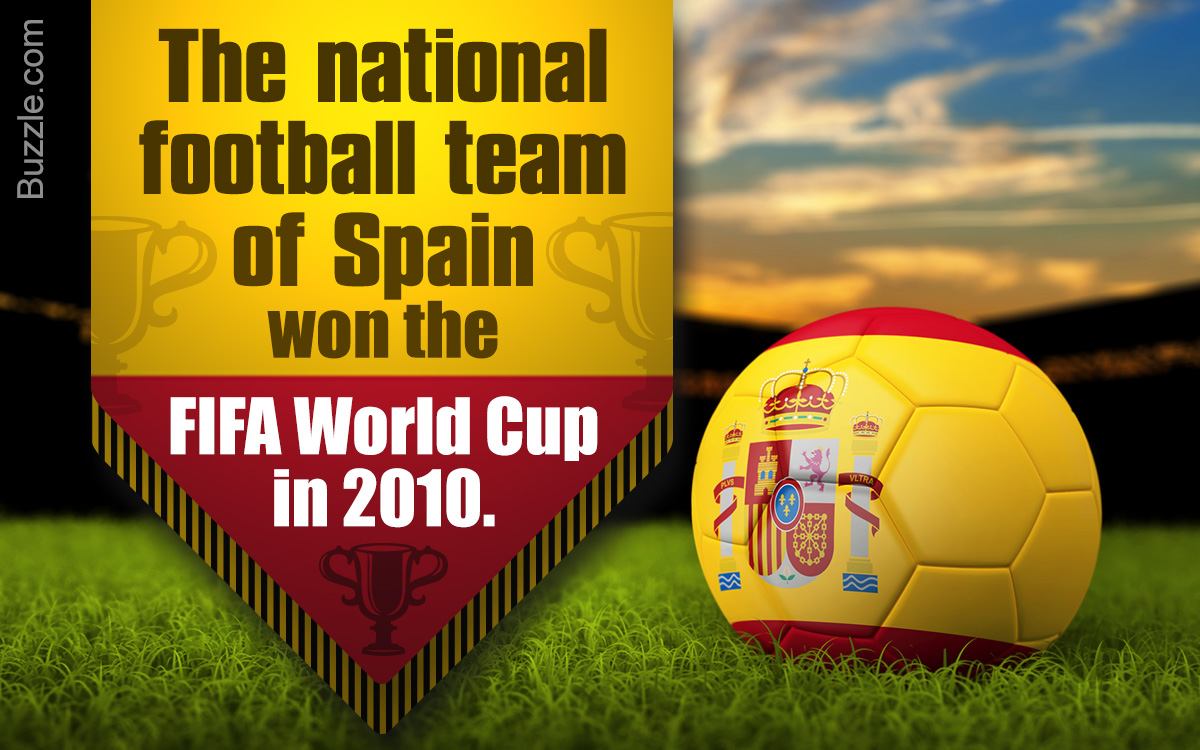 Soccer in Spain is considered to be a religion. Soccer has been played in Spain for more than 100 years and certainly has a long history behind it. Let’s get more insight on soccer played in this European nation with this article. 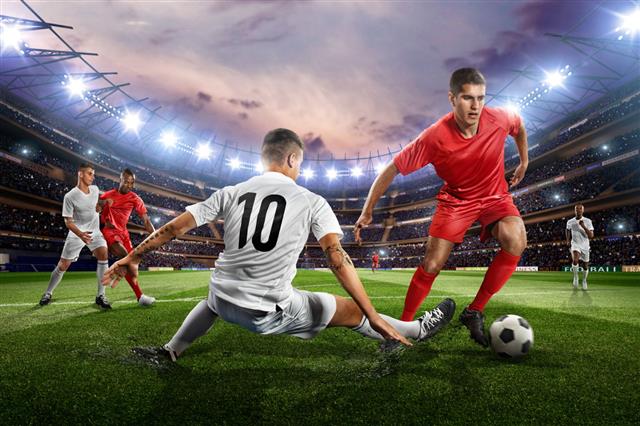 Soccer, football, called Fútbol in Spanish, is the most loved sport in Spain. It’s like a religion in the country, because such is the devotion expressed by the Spanish to their beloved sport. Soccer is the most participated and spectator sport. Also, Spanish soccer fans are said to be the most dedicated and fervent in Europe and their fanaticism for the sport is compared to that of the Italians. Spain has a great history of soccer and because of the popularity and the tradition, they have become successful in the sport. The football clubs Real Madrid C.F and Barcelona FC are known as the most successful soccer teams in Europe. Real Madrid is the most expensive sport team in the world. The importance of soccer in Spain can be judged from the fact, that once upon a time, an essential Sunday activity was going to the church in the morning, however, now it is watching the Sunday night soccer fixtures. 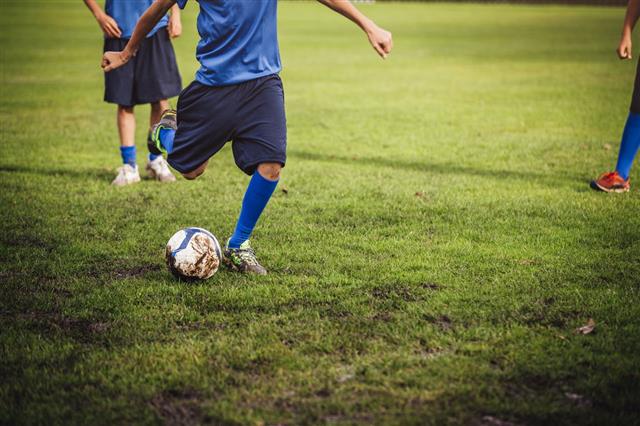 The origin of soccer is said to be in Western Europe. However, the exact place of its origin is disputed. England, France and Spain are the strong contenders. The honor of organizing the first Football Association, the first Football National team and the first set of common rules for the game of soccer all goes to England. 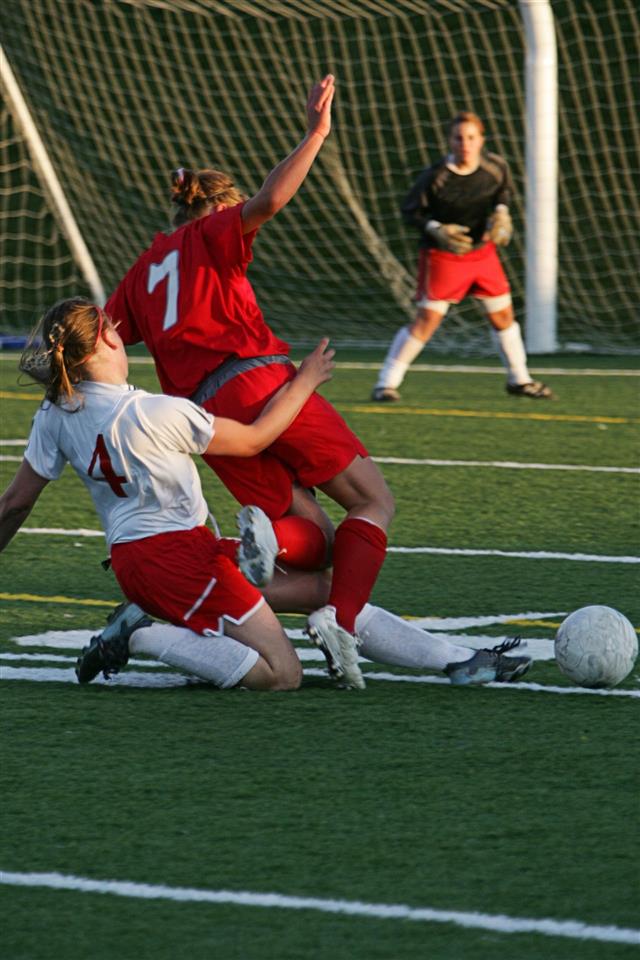 Taking inspiration from the English, Spain formed their own soccer organization in 1909 and was named as Royal Spanish Football Federation. The preparation for the La Liga started in 1927, although the tournament was played in 1928. In the beginning, there were 10 teams, which were picked to play in the tournament. Most of them were former winners of the Copa del Rey, the Spanish cup, that outdates the La Liga in Spain. The clubs who went onto write the history of Spanish soccer were FC Barcelona, Real Madrid, Arenas Club de Getxo, Real Union, Real Sociedad, Athletic Bilbao, Atletico Aviacion (Atletico Madrid), RCD Espanyol, CE Europa and Racing Santander. Although the last four have never owned the Spanish cup, they were runner ups, therefore, they were granted place in the newly formed league. 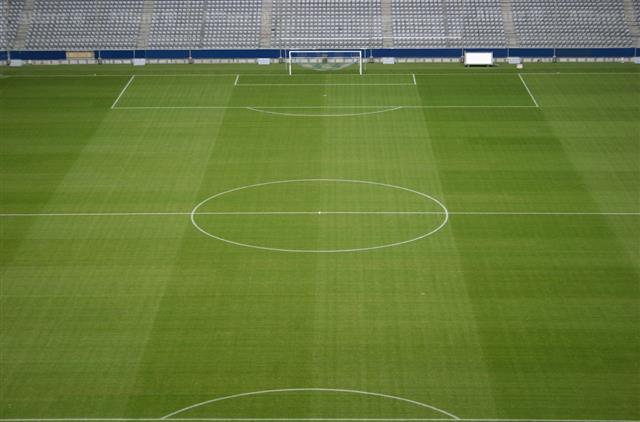 Every town in Spain is known to have a football ground and team as well. Indoor football is played in various sports centers throughout the country. It is often said, that Spanish children learn to play football almost as soon as they learn to walk. Therefore, it is not uncommon, that the most promising players are picked up by the major clubs and coached from an early age. 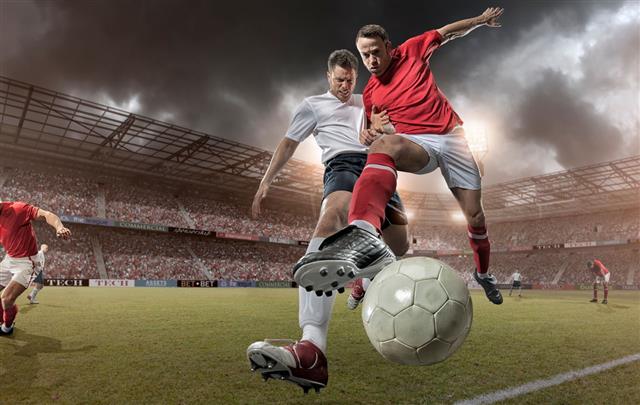 Soccer is the national sport of Spain. Real Madrid and FC Barcelona are the two most famous teams, that have fans not only in Spain, but all over the world. As a matter of fact, Madrid alone is home to three major soccer teams and they are Real Madrid, Atletico de Madrid, and Rayo Vallecano. Real Madrid is one of the best football clubs of the 20th century and they play at the famous Santiago Bernabéu stadium, which is located near the Paseo de Castellana and was built in 1947. This stadium is able to host 75000 spectators. There are numerous soccer players whose names have appeared in the football rankings that have been a part of the world famous La Liga. Some of the players to have played include, Diego Maradona, Cristiano Ronaldo, Ronaldinho, Lionel Andrés Messi, Zinedine Zidane, David Beckham to name a few. 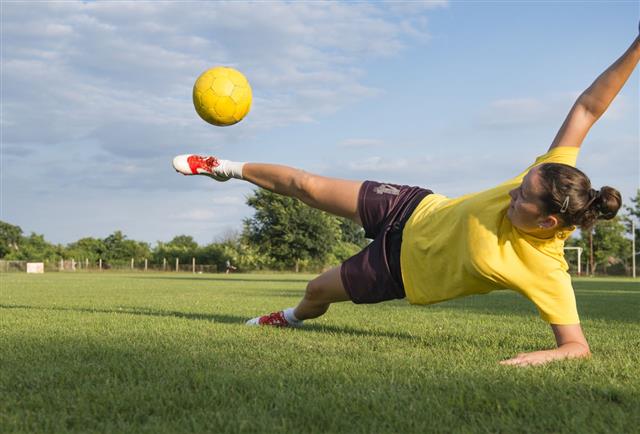 The Spanish are also famous for introducing the world of football with their signature style of Tiki Taka. This style emphasizes on technical soundness and maintaining possession. This style does not lay an emphasis on the physicality of the player. This may be the reason why most of the spanish midfielders are diminutive and slight inbuilt. Following are the characteristics of this style: 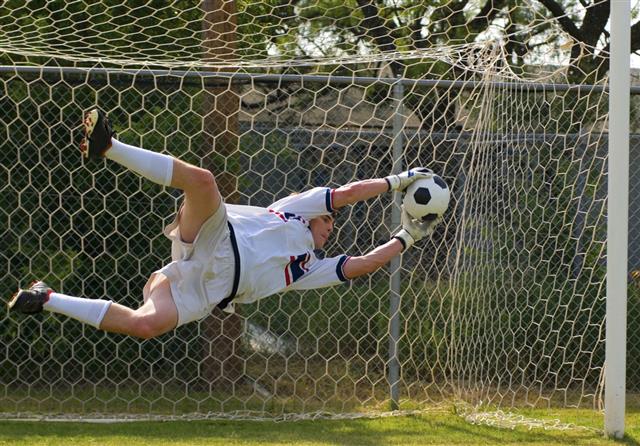 1. Spain are the current reigning World and European Champions.
2. They are the only team to have won an international event 3 times in a row. This includes their win at Euro 2008, the World Cup in 2010, and the Euro again in 2012. 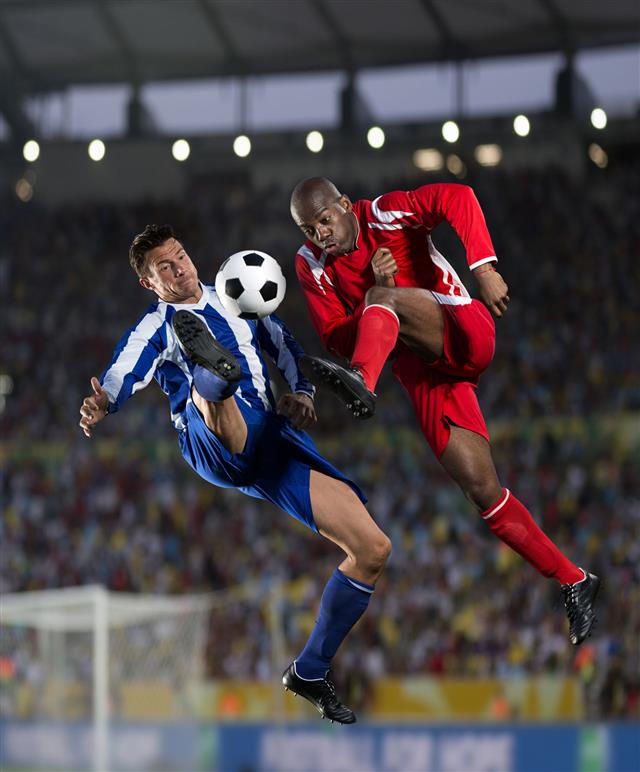 3. They own the world record of remaining unbeaten for the most number of consecutive international matches – 29.
4. They also hold the record for most amount of points gathered in a World Cup Qualification stage when they scored 30 out of possible 30 points in the years 2008/09. 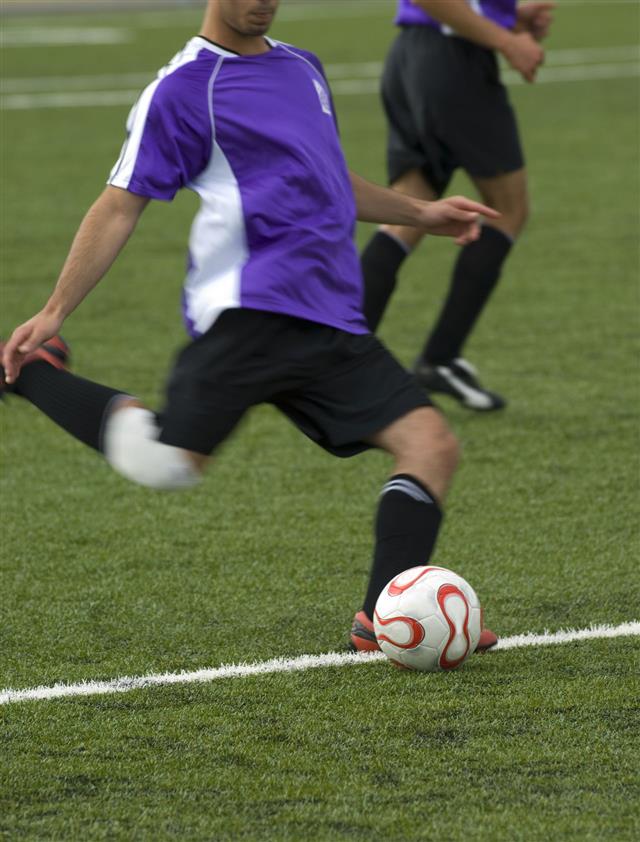 5. They also hold the record for the most number of consecutive wins including friendlies – 15. 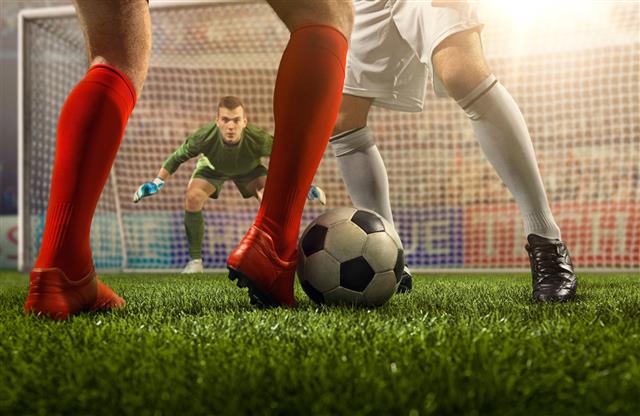 Although, the national soccer team has constantly failed, the Spain soccer clubs have had more success on the international stage. Though soccer is not really ornamented with glorious record, it is yet treated with respect for being one of the oldest members of the world sports platform.