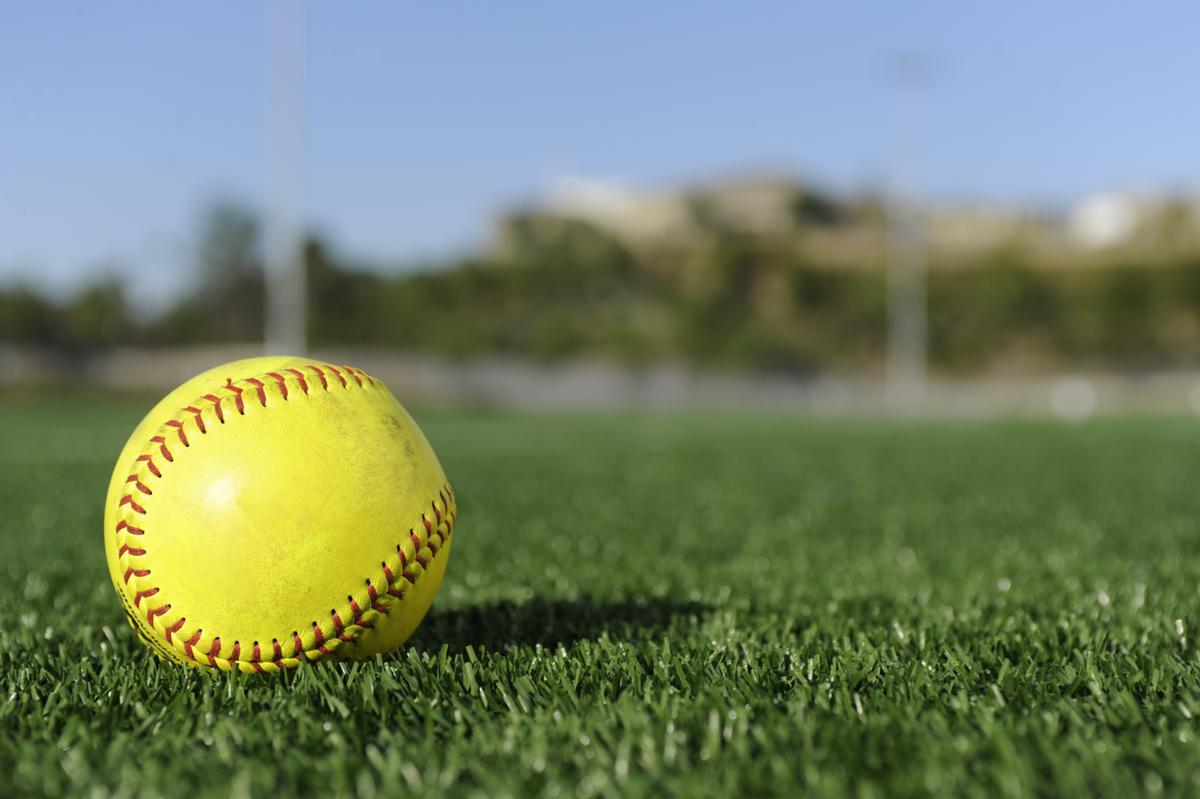 Although the rules and playing conditions for both these variants are almost identical, there are a few differences between fast-pitch and slow-pitch softball. The first and most prominent among them being the fact that fast-pitch softball is similar to baseball in many ways, and the strategies and techniques applied in it are more or less along the lines of regular baseball. Slow-pitch softball is the more popular of the two, as its rules are relatively simpler, which makes it an ideal choice even for the rookies out there. As opposed to both baseball and fast-pitch softball, slow-pitch softball employs underhanded pitching of the ball and also needs a smaller playing area. All these together make soft-pitch softball the most played team sport in the United States. 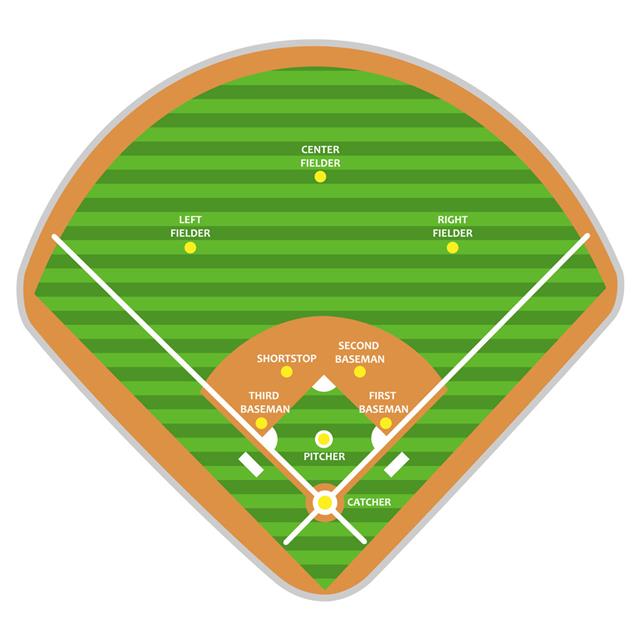 Softball rules and positions are very easy to understand. The game of softball is very similar to the game of baseball, hence there are a lot of similarities between softball and baseball rules.

These are players positioned on the outfield area, that is outside the diamond area. Their job is to catch fly balls, ground balls and line drives.

The shortstop is positioned between the second base and the third base. This players primary job is to field any balls that fall in this area.

This player is positioned just beside first base and is assigned the task of fielding any balls that come in that area.

This player covers second base and is required to field any balls that come in that area.

This player is positioned just to the left of third base and covers that area. The job of basemen is to cover their bases and catch throws made by fielders to their assigned base, in order to get the base runners out.

Any ball that is pitched outside the strike zone is called ball. When the pitcher pitches ‘ball’ four times, the batter get to move on to first base.

A batter who reaches a base safely is called a base runner.

When all the bases are occupied by runners, it’s called bases loaded.

The warmup area, usually just by the side of the playing area is called the bullpen.

The area just by the side of the playing field, where the players from the offense team wait for their turn is called the dugout.

When the ball is no longer in play, it is called dead ball.

The playing area of a softball field, as it is shaped like a diamond goes by this name.

Foul ball is called if the ball is hit into the foul territory on either side of the batter.

When the ball is hit out of the legal playing area, it is called a home run. The hit counts as one run.

The batting team or any of its players are called offense.

This is the umpire’s call or commencing or resuming the game.

When a base runner make it to a base without getting out, he is ‘safe’.

When the batter misses the three balls in a row pitched within the strike zone, he ‘strikes out’.

Softball is a sport that is played by a large number of people across the United States. It was also an Olympic sport for women, but was dropped from the Olympic games in 1996. Over the years, softball has risen from being just a sport to a way of life for scores of Americans and people all over the globe. The relatively simple gameplay also makes it a favorite amongst kids looking to take up a new sport. 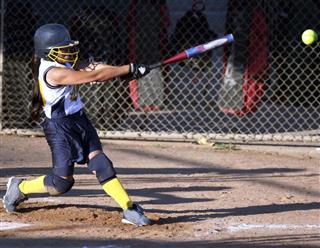 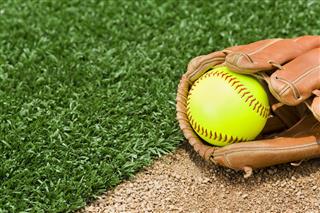 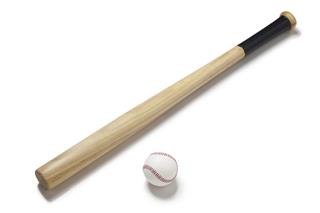 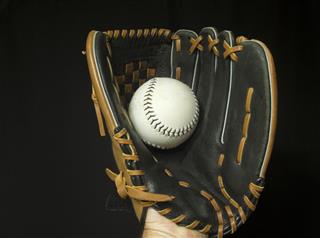