Sumo wrestling is a type of Japanese martial art. Let's have a brief look at its history and how it is played.

Sumo wrestling is a type of Japanese martial art. Let’s have a brief look at its history and how it is played. 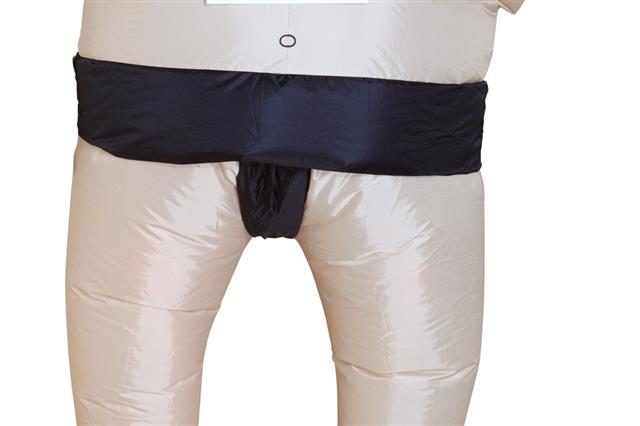 Sumo wrestling is a form of martial art which has its origins in Japan, and is the national sport of the country. In ancient times, it was performed as an entertainment for the Shinto gods. In fact, Sumo retains many of the traditional rituals associated with its religious background even today.

The life of a sumo wrestler, known as rikishi, is highly regimented, with them having to adhere to the rules set by the Sumo Association. Sumo wrestlers that take up the sport as a profession have to live in the heya, which are communal stables meant for sumo training. Here, all the aspects of their lives, from the way they dress to the meals they eat, have to conform to strict traditions.

In fact, sumo prints that date back to the 18th and the 19th century are proof of how popular the sport was in the past. In recent times, sumo wrestling has become popular in many other countries. For example, the Hawaiian born American, Akebono, is one of the first non-Japanese champions to accomplish the highest levels of rankings in this wrestling.

Rules of a Wrestling Match

Sumo wrestling matches are conducted in a ring, known as the dohyo, measuring 15 feet in diameter, which is basically made of bales of rice-straw spread over a clay-and-sand platform. Each wrestling tournament gets a new dohyo. There are two white lines, called shikiri-sen, in the middle of the wrestling ring, behind which the rikishi stands at the beginning of the bout.

Matches are a stupendous sight to behold, involving two wrestlers weighing about 580 pounds, or 265 kilos, each, who slam into each other, trying to force each other out of the wrestling ring or push each other off balance, so that some part of their body other than the soles of their feet touch the ground.

The Sumo Association has listed 70 ways in which an opponent can be beaten, such as shitatenage, which means underarm throw, and uwatenage, which means overarm throw. While there are some attack methods that are not allowed, such as gouging the eyes, pulling the hair, using a fist to hit the opponent, which if used will result in the forfeiture of the bout.

There are no weight categories in sumo. The basic techniques that are used are grabbing the opponent’s belt and attempting to carry or throw him out of the ring, or pulling the legs of the opponent.

Before entering the ring, the wrestlers first change into an ornately embroidered apron-like garment, known as kesho-mawashi, which they wear only during the entering-the-ring ceremony, known as dohyo-iri, wherein, the wrestlers are introduced to the gathered spectators. Once the introductions are done with, they turn inwards and carry out a brief ritual, and then file off to return to their dressing rooms. There, they then change into the mawashi, or the characteristic sumo wrestling belt, which can be of various colors, which they wear during a bout and even during training.

The referee wears an ornate kimono along with traditional headgear. He performs a certain sequence of opening rituals, after which the bout begins.

Sumo wrestling bouts generally last just a few seconds, since one of the wrestlers is usually quickly ousted off the ring. While the great body mass sumo wrestlers are renowned for is generally an advantage, however, smaller-sized wrestlers have been known to defeat much larger opponents by using skill.