Tennis is one of the most popular sports which is unique in all its aspects. This article explains tennis scoring system rules to you. 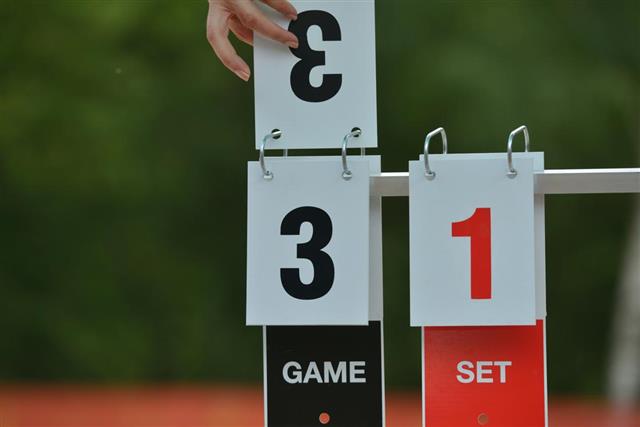 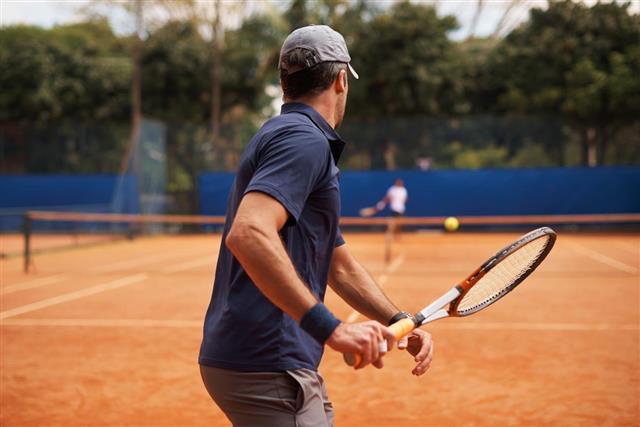 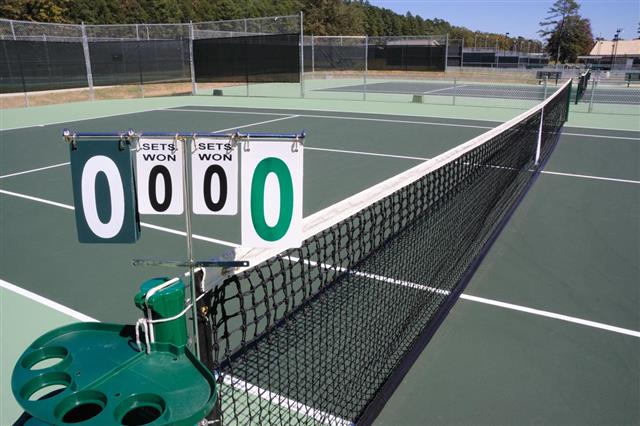 Though tennis is a thrilling and exciting game, you will understand the game properly only if you know the scoring in detail. As for the history of this concept, it is believed by many people that its rules originated in the medieval numerology. As per this system, the number or score of sixty was the winning score after securing points in the sequence of fifteen, thirty, and forty five. The circular movement of the clock can be compared to the scores of this system as with every score, we move ahead by a quarter. But, the concept of the score forty was not explained by this system.

The scoring explained in this article is based on the performance of two players, say Y and Z. After the toss is over, and if Y wins, he can either serve the opponent or choose the side of court and receive a serve from the opponent or pass on the decision to Z.

After playing the first and every next game which is odd numbered, the two players will change sides. A set can be won by winning six games by a margin of two or more games. However, if the score is 6-5 or 5-6 and if the player with the score 6 reaches 7, he wins the set by 7-5 or 5-7 respectively. In case the scores turn to be 6-6 within a set, players play a tiebreaker which is a best of 12 points. The points in tiebreakers are noted with counting numbers like 1, 2, 3 and so on. Service is done by the player winning the game just before the tiebreaker, and is given to other player for serving two points, and continued till the set is won. The one who wins the tiebreaker wins the set by 7-6.

By winning two sets (best of three) the match can be won, while in men’s tennis, match is won after winning three sets (best of five). The best of three format is for the female players. There are doubles matches which are of two sets and have a match deciding a tiebreaker of ten points.

After studying the above mentioned scoring system, all your doubts would have been cleared. With actual tennis practice, you will understand the basics of the game much better. 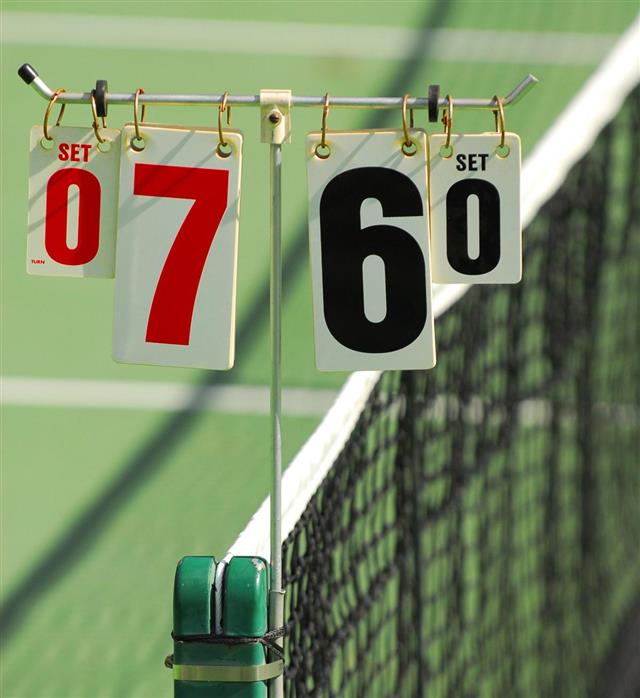