Where Did Soccer Originate? Fascinating History of the Game

Soccer is by far the most popular game in the world today. This is one sport that is played and watched in every corner of the globe. The first people to start playing this game might have never in their wildest dreams ever imagined the heights that it would scale eventually.

Home / Uncategorized / Where Did Soccer Originate? Fascinating History of the Game

Soccer is by far the most popular game in the world today. This is one sport that is played and watched in every corner of the globe. The first people to start playing this game might have never in their wildest dreams ever imagined the heights that it would scale eventually. 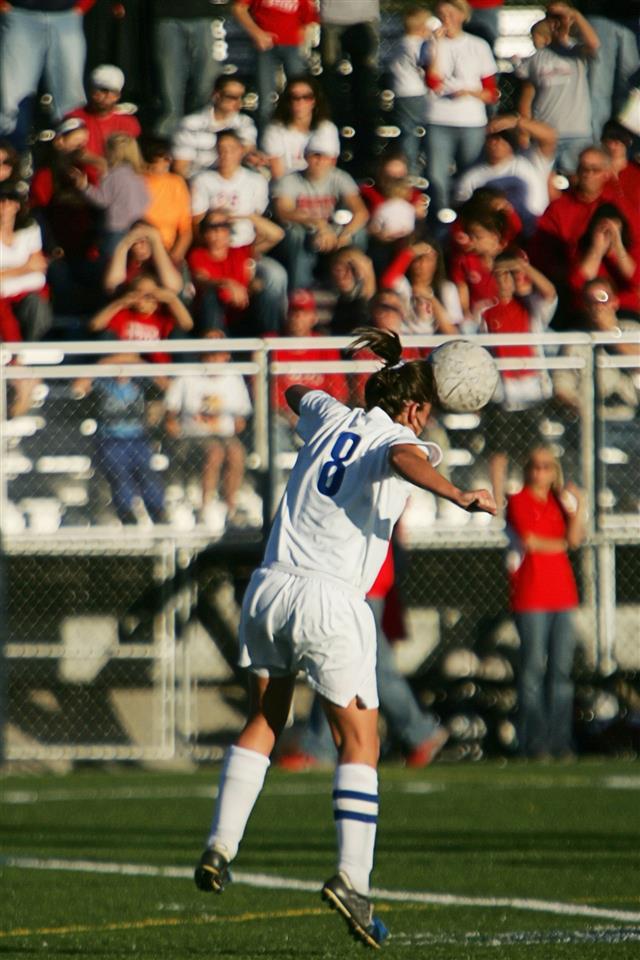 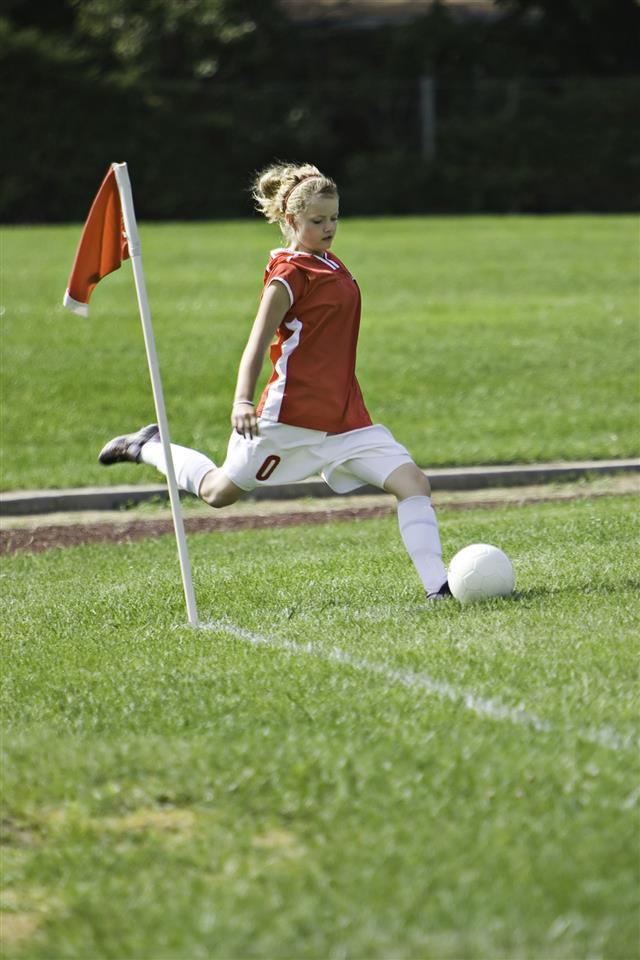 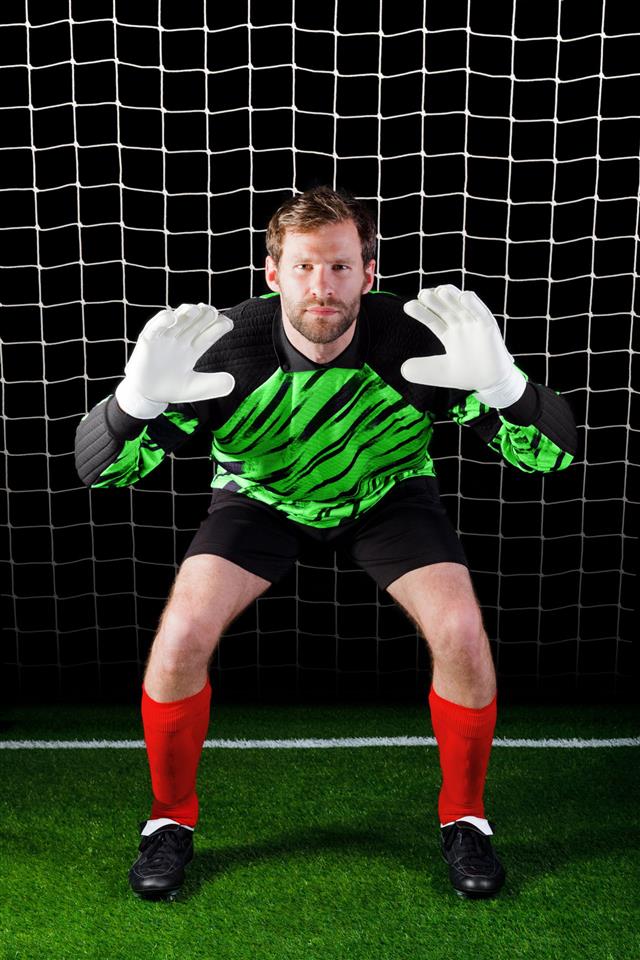 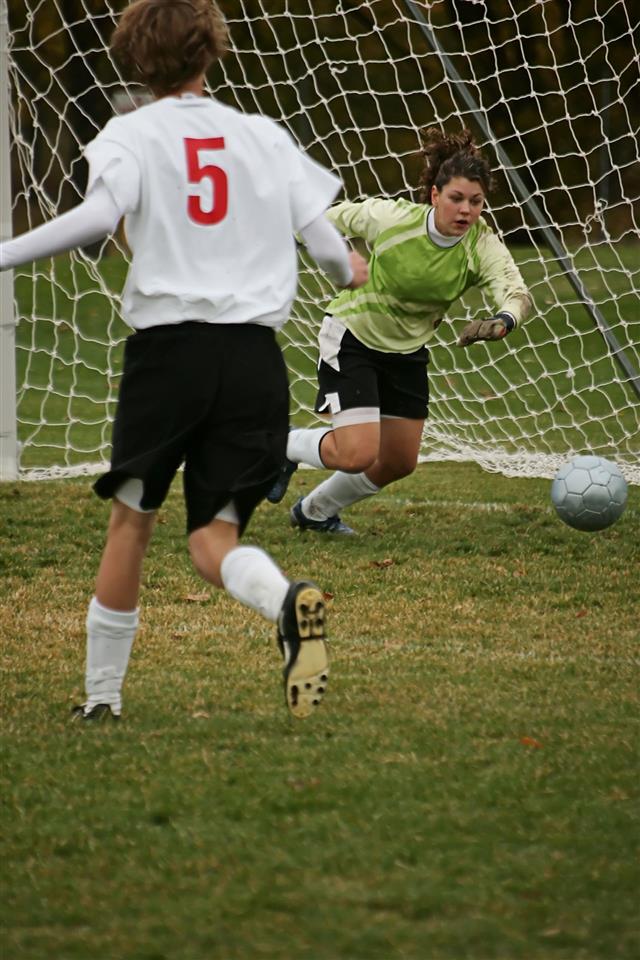 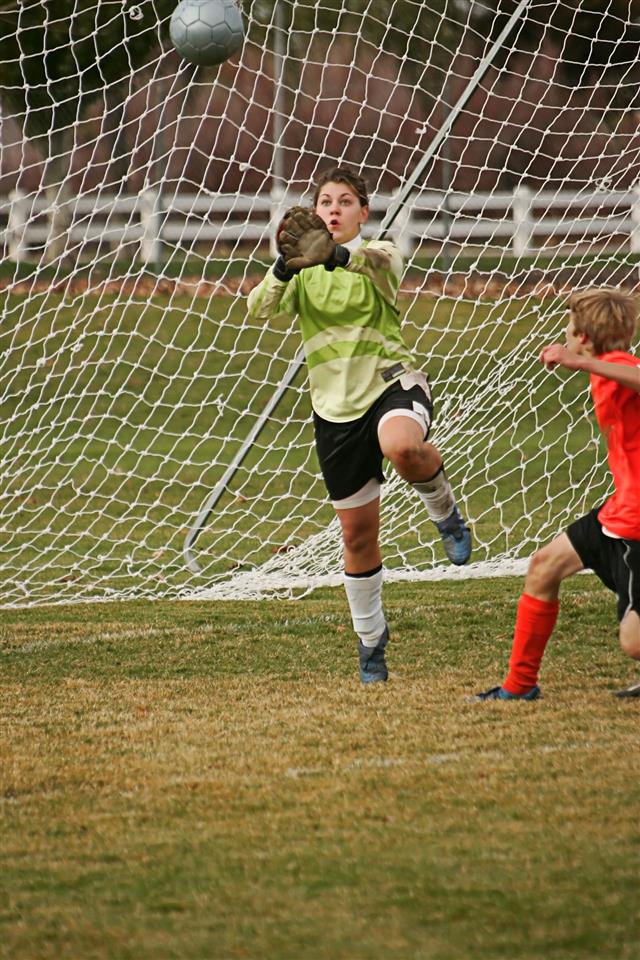 The game of soccer, nowadays, involves the best leagues, mega bucks, the best infrastructure, fame, and what not. But this game can also be enjoyed by any group of people on a bare patch of land. Now there are two ways to look at the origin of this wonderful game. Earliest evidence of it ever being played can be traced back to the 2nd Century Han Dynasty in China, where leather balls were dribbled and kicked into a small net. During the Renaissance, the Romans played with a ball made of bull bladder. Besides these, there must be other instances too which have remained a secret. Nevertheless, we’ll have a look at the timeline of modern-day soccer, which eventually evolved into the game that we all know so well today.

► The first international football match was played between Scotland and England in 1872. Fergus Suter and John Love were the first two people who received monetary rewards for their aptitude in football.

► Gradually, other European countries including Netherlands and Denmark adopted soccer in 1889 and formed their respective football associations.

► Soccer was formally introduced as an Olympic sport in the 1900 Olympics.

► The modern game of soccer owes its existence to a common set of rules, agreed upon over a period of time spanning many years that not only acted as the predecessor of the modern game’s rules but also bifurcated soccer from rugby, once and for all. The “Cambridge Rules” had, by far, the largest impact on the modern code – with other rules having been incorporated from other sets of codes like the “Sheffield Rules”, “Uppingham Rules”, etc.

► In 1904, the Federation Internationale de Football Association (FIFA) was founded in Paris. Initially, it had only seven founder members. They were Belgium, France, Netherlands, Denmark, Sweden, Spain and Switzerland. Today, there are as many as 204 members of FIFA. In 1913, the Americans formed their soccer organization, United States Soccer Federation (USSF). Today, there is a lot of content available to read about American football. The 1st International Soccer World Cup was held in 1930. 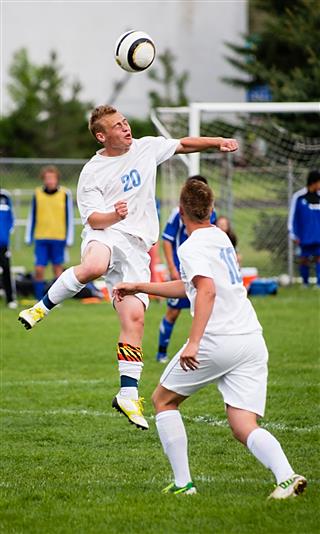 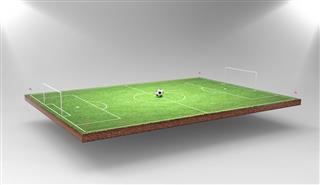 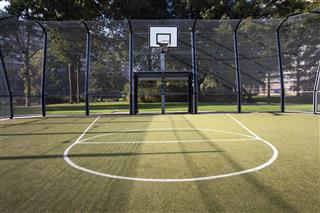 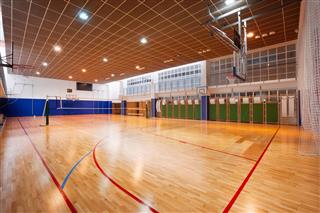 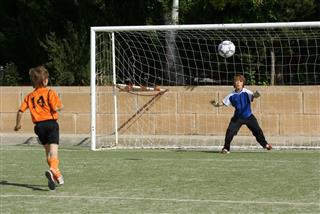