Do You Know Who Invented Ice Hockey? And When?

Ice hockey is one of the three popular forms of hockey, and quite possibly the most popular. This article gives a brief account of how it was invented.

Home / Uncategorized / Do You Know Who Invented Ice Hockey? And When? 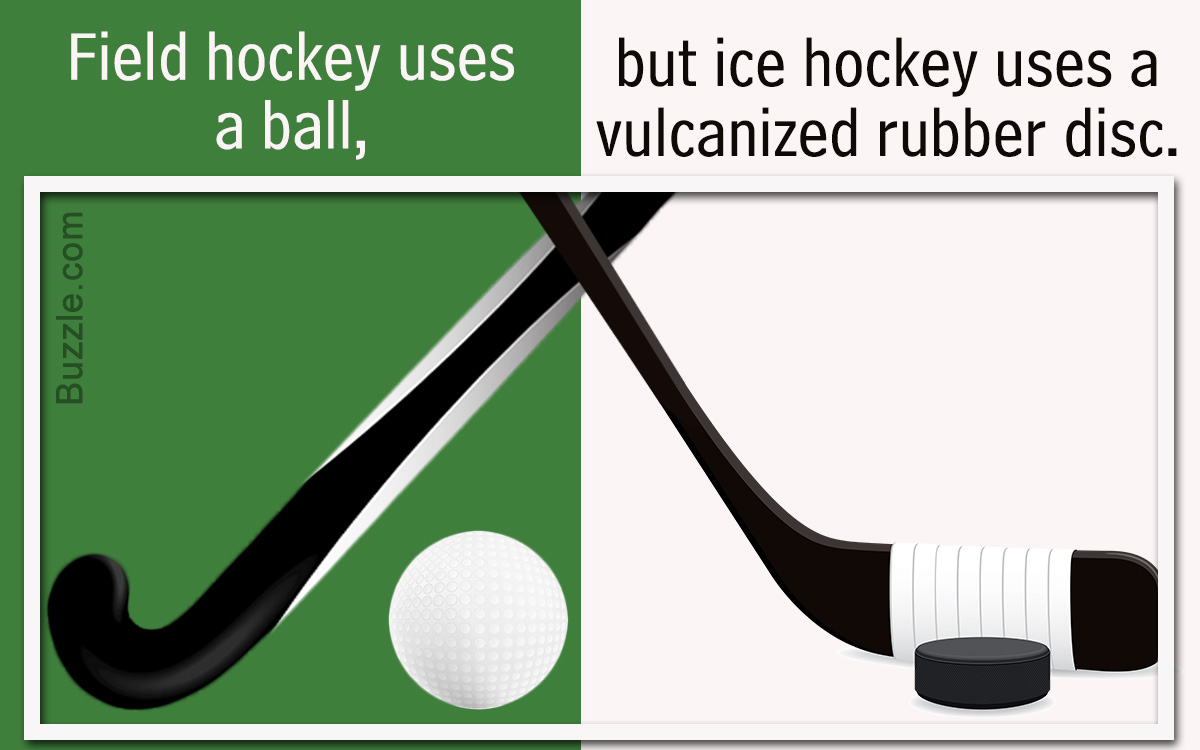 Ice hockey is one of the three popular forms of hockey, and quite possibly the most popular. This article gives a brief account of how it was invented. 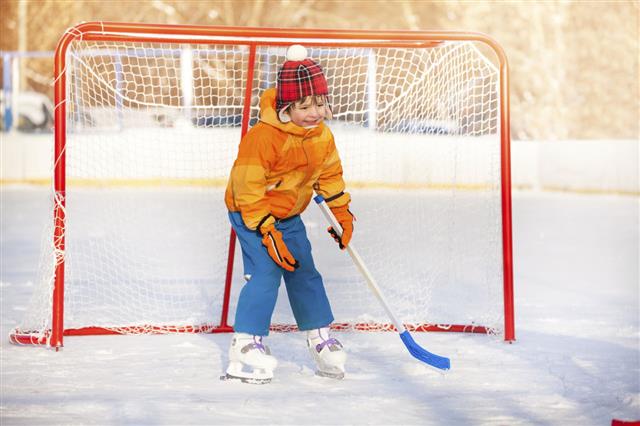 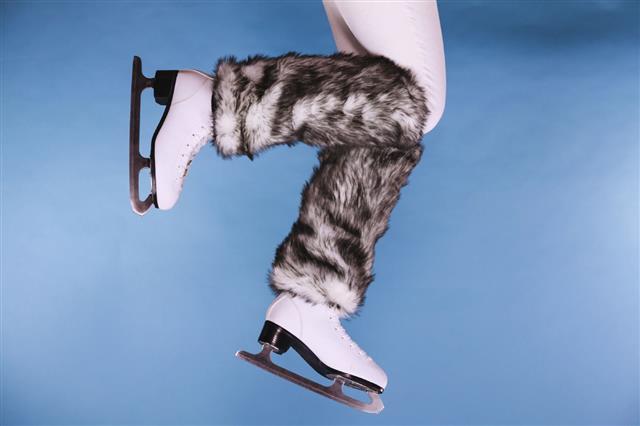 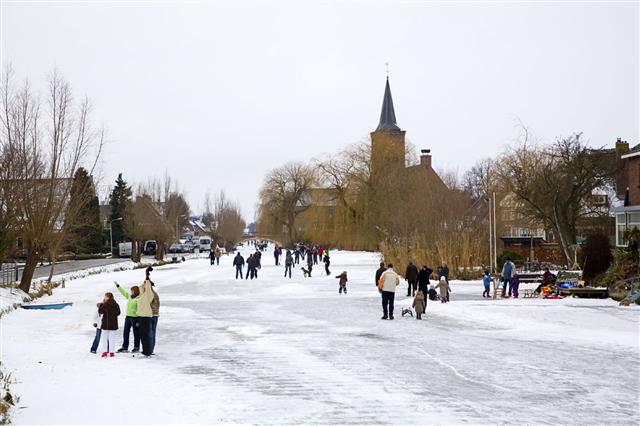 No one can be absolutely certain when or where ice hockey was invented, but arguments and debates abound aplenty. Hockey is one of the oldest known sports, making it difficult to trace its roots definitely to a particular source.

The Origin of Hockey

The origin of this popular sport, like so many others, can be found in ancient Roman times. The modern versions of hockey, however, were developed in the British Isles and Canada. The ancient Scottish sport of ‘shinney’ and the similar Irish sport ‘hurling’ are both predecessors of modern variants of hockey. These sports originated in Celtic culture. The Vikings also had similar sports, known as knattleikr; given the timescale and reach of the respective cultures, the Viking games could have been derived from the original Celtic designs.

Many believe hockey was invented by British soldiers stationed in the Nova Scotia region of Canada. It is estimated that they modified the local ball-and-stick game, common in the First Nation of Mi’kmaq, to create a sport largely similar to modern-day hockey. The introduction of skates to the playing field of hockey, which was an integral factor in the development of ice hockey as we know it today, definitely took place in the snowy British barracks of Canada.

The first organized indoor game of ice hockey took place on March 3, 1875. This game was organized by James Creighton, a prominent pioneer of the organization and structuring of the administration of hockey in Canada. Creighton is credited to be the Father of Ice Hockey. Even though he didn’t invent it, his invaluable role in the early development of the sport helped spread and popularize it in Canada. In 1877, students of the McGill University in Montreal, which Creighton attended, framed formal rules for ice hockey and started playing the game using these rules. These formal rules, which were based on the existing field hockey rules, were known as “McGill Rules”.

Many amateur clubs and leagues were established and Ontario became the first city to have a league of four teams, formed in 1885. In 1886, the first national hockey organization, known as Amateur Hockey Association of Canada, was formed in Montreal. Professional ice hockey teams arose in the early 20th century — the Western Pennsylvania Hockey League became the first to employ professionals in 1902 — and the formation of the National Hockey Association (NHA) helped spur on the growth of this flowing, exciting sport. After the NHA was rebranded as the National Hockey League (NHL) in 1917, the 1924 expansion of the NHL into the neighboring USA further advanced Canada’s favorite sport into a larger market.

To sum up, although it can’t be definitely determined who invented ice hockey, it can be said with certainty that ice hockey as we know it today was invented as a pastime in the British barracks of Canada and was developed and propagated through the work of James Creighton et al. These humble beginnings belie the modern, organized form of ice hockey, which is popular in almost 80 countries, and is one of the two official national sports of Canada. 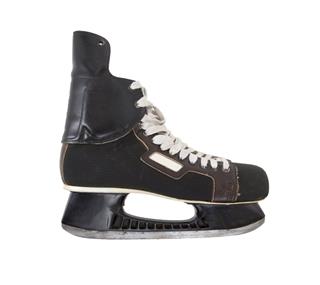 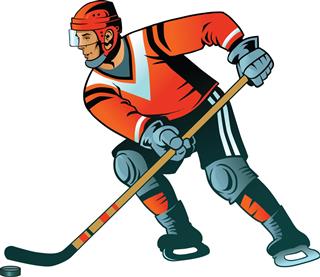 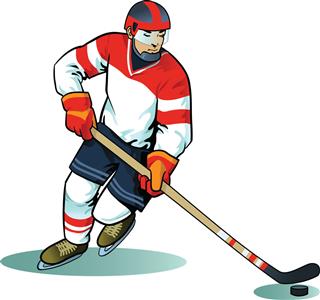 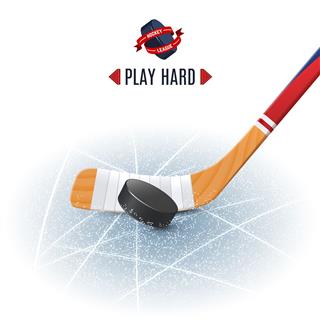 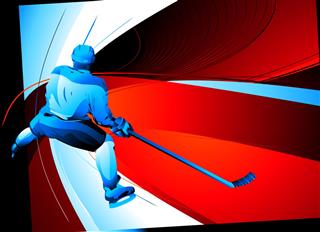 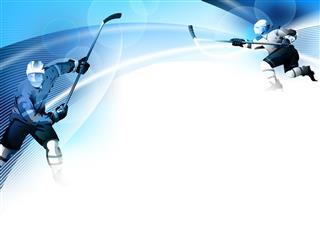 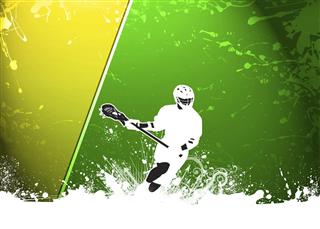