Who Invented Tennis? The Answer Will Surely Surprise You

If you want to know about the history of tennis and how it all started, you have come to the right page. Keep reading...

Home / Uncategorized / Who Invented Tennis? The Answer Will Surely Surprise You 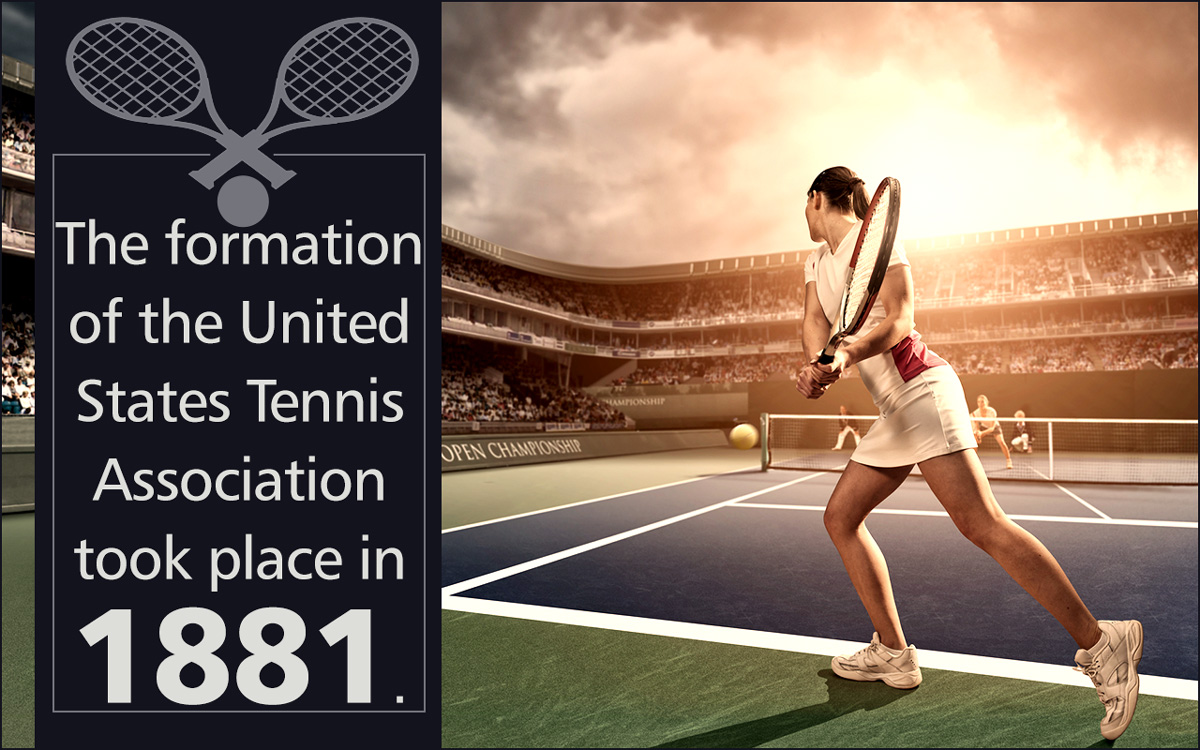 If you want to know about the history of tennis and how it all started, you have come to the right page. Keep reading…

The history of tennis is complicated and not so straightforward. There are many different opinions and views about the origin of this game. It is hard to name its sole inventor. However, it is a commonly accepted fact that the modern game of tennis descended from ‘jeu de paume’, a French game also known as the game of palms.

As the name suggests, ‘jue de paume’ was played with bare hands (without racquets), and later on gloves were used. The different games of tennis which originated from ‘jeu de paume’ were known as ‘real tennis’, ‘court tennis’, and ‘royal tennis’, in Great Britain, United States, and Australia respectively.

The Invention of Tennis

The modern game of lawn tennis was invented by Harry Gem and Augurio Perera, somewhere between 1859 and 1865. Lawn tennis was invented by combining the two games, ‘racquets’ and ‘pelota’. Earlier, ‘lawn racquets’ and ‘lawn pelota’ were the names assigned to this game, which finally became lawn tennis. Harry Gem and Augurio Perera played this game in Edgbaston on a croquet lawn.

In the year 1873, rules for the game called ‘Sphairistike’ were published by Major Walter Clopton Wingfield. Sphairistike or Sticke was played in enclosed courts with low pressure balls and racquets. Mr. Wingfield formalized the game in 1874, by patenting the rules and equipment in London.

Origin of the word tennis can be found in French words like ‘tenez’ (to take), ‘tendere’ (to hold), or ‘tenir’ (hold this). The Arabic word ‘rahat’ is said to be the origin of the word racquet. Rahat in Arabic means ‘palm’. It is believed that different versions of tennis were played in ancient Egypt, Greece, and Rome. A simplified form of handball was played by French monks during the 11th and 12th century. Ropes were strung across a courtyard to play this game. 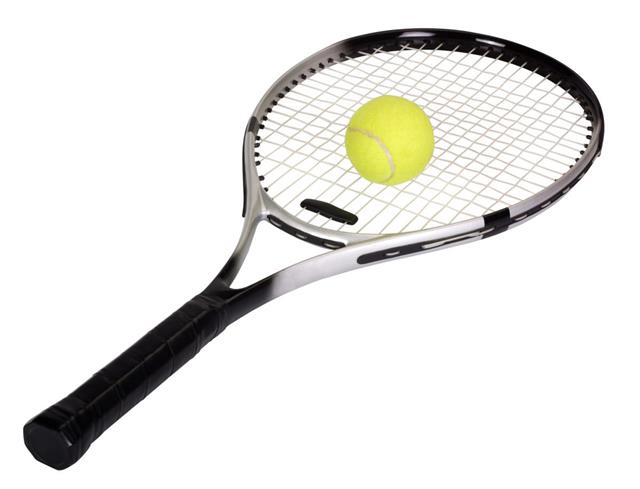 Nobody is credited with the invention of tennis balls due to the fact that it saw a gradual improvement in the quality. Tennis balls of the olden times were made from wool and leather. Rubber balls were made by Charles Goodyear; these balls were stitched with felt. The process of rubber vulcanization (1870s) lead to the development of these rubber balls. 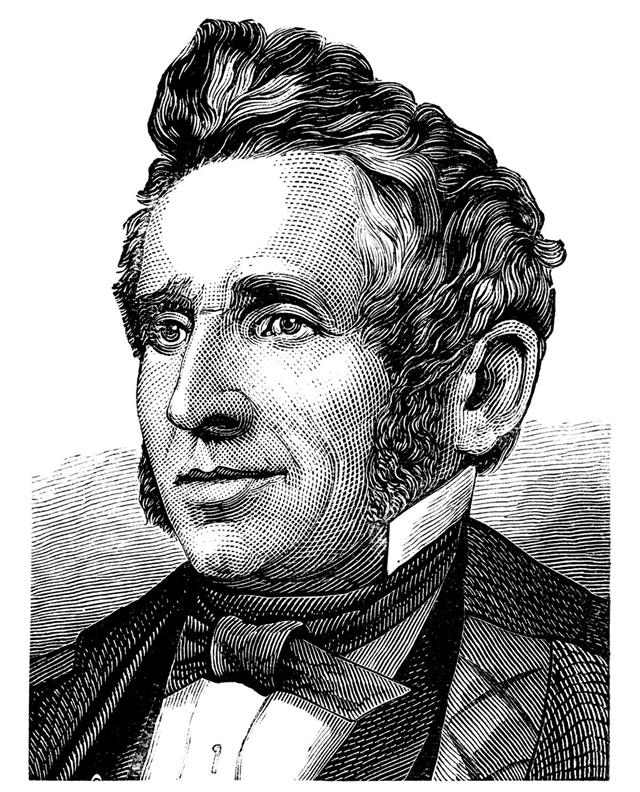 Later on, rubber balls were made hollow to improve their playability. Nowadays, tennis balls utilize material having a complex chemical composition; these balls are mostly manufactured in Southeast Asia. Pressureless tennis balls are the newest in terms of improvement in technology. They maintain their bounce without undergoing much wear and tear. Companies like ‘Penn’ and ‘Trenton’ popularized these pressureless balls.