The twentieth century saw a tremendous growth in the popularity of sports among women. These sports weren't new, but were the same ones that men had been playing long before. Let's have a look.. 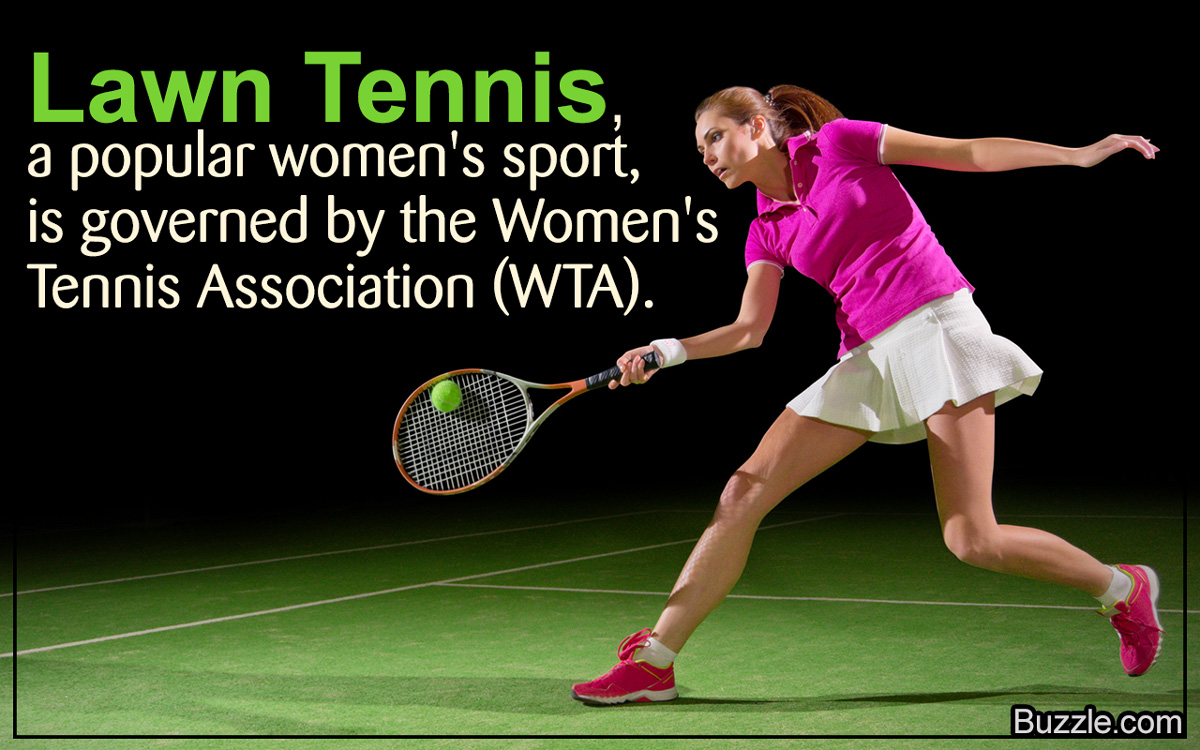 The twentieth century saw a tremendous growth in the popularity of sports among women. These sports weren’t new, but were the same ones that men had been playing long before. Let’s have a look.. 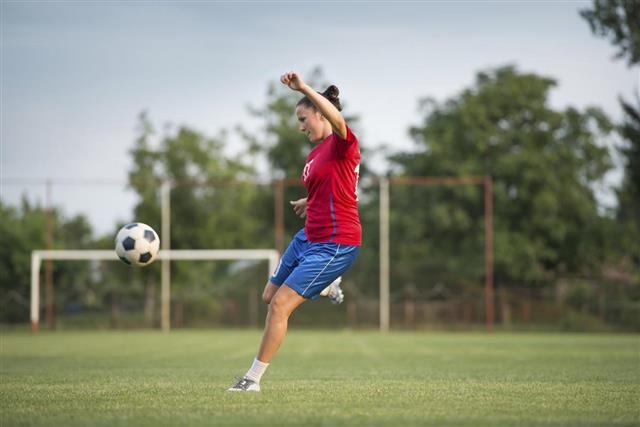 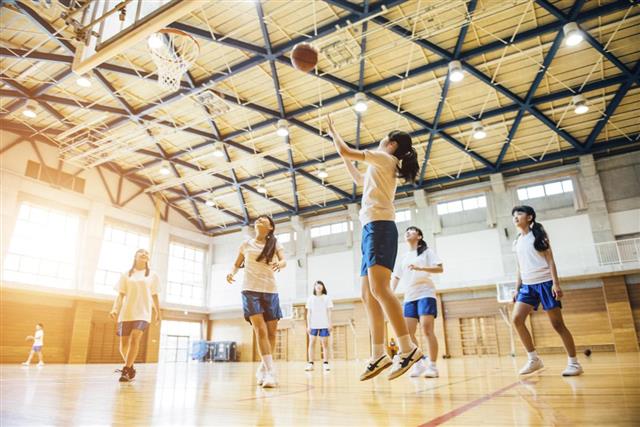 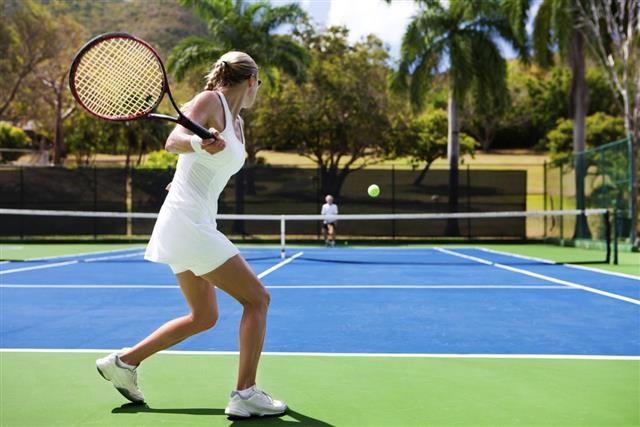 In the beginning, when women started participating in the Olympics, their numbers were very low. But today, women take part in almost every sport played around the world. Also, a few games were modified so as to suit the fairer sex―netball and softball, variations of basketball and baseball, for example. Let’s have a look at all those sports, in no particular order, in which women don’t only participate, but have also made a name for themselves.

Basketball is one of those few sports that both men and women started playing around the same time. To be precise, women’s basketball started in the year 1892 in Smith College in Northampton, Massachusetts, in the US. From this modest beginning, its popularity spread throughout the United States, and eventually all across the globe. It was introduced as a women’s sport in the Olympic Games in 1976. Internationally, it is governed by the International Basketball Federation (FIBA).

A netball team comprises 7 players. It developed from early versions of basketball, to be played by women. It began to be played just before the turn of the 19th century, in England. Today, it is a popular sport among the ladies all around the world. It is governed by the International Netball Federation (INF), which has 70 member nations. Overall, it is played in close to 100 countries around the world. It is more common among the Commonwealth countries, and was first included in the 1998 Commonwealth Games in Malaysia.

Various versions of soccer were played by women in ancient times, but in the modern world, the first match on record was one that was played in Scotland in 1982. It’s popularity soared among women around the time of WW1. The first Women’s World Cup was held in 1991, and won by the United States. It entered the Olympics in the year 1996, and the US has managed to win its fourth Olympic gold medal in soccer, at the last Olympics held in London.

Softball was started in the year 1887 in the US, but got its present name only in the year 1926. It is a variant of baseball, but uses a larger ball with a smaller field, comparatively. A team is made up of 10 players, and a game comprises 7 innings. The game is governed by the International Softball Federation (ISF) which oversees the game in more than 100 countries, and became an Olympic sport in the year 1996. Ironically, along with baseball, it was dropped from the 2012 London Olympics.

Tennis is an extremely popular sport among women all over the world. It is included in the Olympics and all major multi-sporting events around the globe. Women’s tennis is governed by the Women’s Tennis Association (WTA), which was founded in the year 1973. Besides all the tournaments players compete in all year long, the most coveted are the four Grand Slam tournaments―Australian Open, French Open, Wimbledon, and US Open. Now think Billie Jean King, Martina Navratilova, Steffi Graf, Martina Hingis, Serena Williams, and Maria Sharapova.

Some of the most renowned women players include Helene Madison (swimming), Janet Guthrie (first race car driver), Olga Korbut (gymnastics), and Brandi Chastain (soccer). There are many more, but that would go into the writing of another article. The point being, women are equally enthusiastic and professionally successful as men in sports in present times. 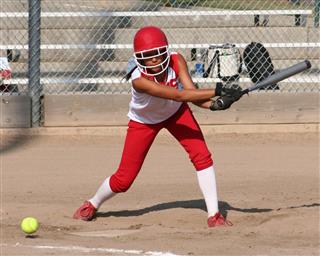 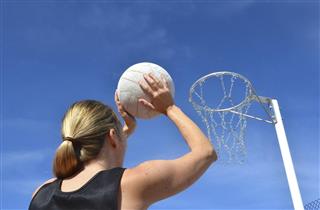 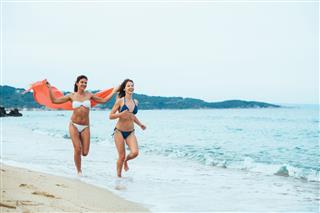 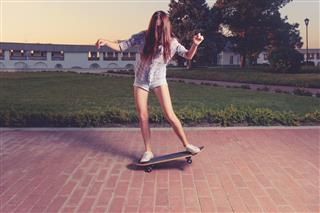 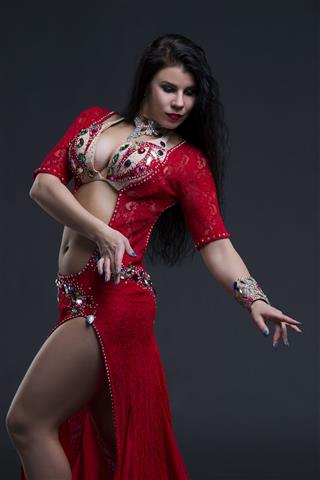 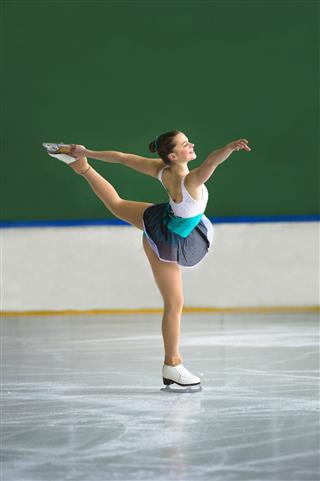 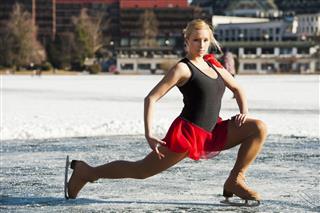 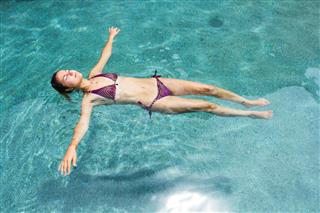