A summary of American football rules put forth to make the sport easier for people to understand. A definite read if you are new to the game, or if you happen to confuse it with rugby. 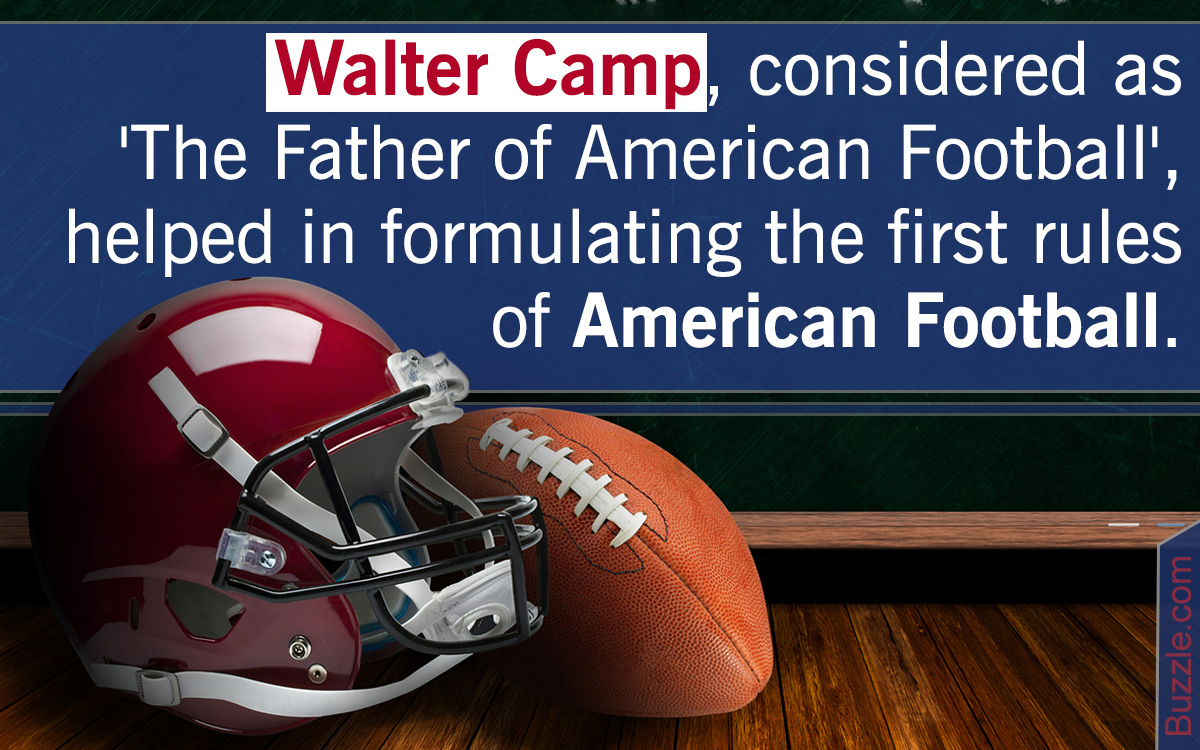 A summary of American football rules put forth to make the sport easier for people to understand. A definite read if you are new to the game, or if you happen to confuse it with rugby.

In American football, at times simply referred to as football, each team is supposed to score points by guiding the ball into the opposing teams ‘End Zone’. According to the basic rules of the game, there are two methods by which this can be done: (i) running play, wherein the ball is carried by the player, and (ii) passing play, wherein the ball is passed from one player to another. While the game may seem pretty easy, especially when you are watching it on the television, there are certain rules, which are specifically formed to add to the difficulty level.

Talking of rules, the first set of American football rules was constituted in 1876. It was loosely based on the Rugby Football Union’s code from England. Over the course of time, several new rules were introduced and existing rules were changed; all of which was done to make this sport free and fair. Of these, the ones that were initiated by Walter Camp, like the number of players on the field and snap, set the ball rolling. (Camp’s contribution to the world of football earned him the title “Father of American Football” when he was mere 33 years old. That, however, is for us to discuss on some other day, as we have something even more important here — the rules.)

In American football, the field (also known as the pitch) is 120 yards long and 53.3 yards wide. The 10-yard area at either ends is the scoring area, which is referred to as the ‘End Zone’. At the end of each End Zone, there are the goalposts with a crossbar at 10 feet and uprights extending 30 ft. The lines that are marked along the end of the field are known as the ‘end lines’, while the same at sides are known as the ‘side lines’.

The game is divided into four quarters of 15 minutes each, with a break of 12 minutes at the half time (i.e., after the end of the second quarter), and 2-minute breaks at the end of the first and third quarters. In case of a tie, a 15-minute quarter is played to decide the winner. While the concept of sudden death, wherein the team scoring first wins, comes into play during the preseason and regular season, the overtime continues until the tie is broken in playoffs.

The game clock is controlled by the referee, who stops it every time there is an incomplete pass, timeout, or other similar circumstances, and therefore, you must have noticed that a professional game often goes on for 2-3 hours; at times, even more. Each team is allowed 3 timeouts in each half, which makes it a total of 6. If the game goes into overtime, each team is allowed 2 more timeouts.

Offense and defense are the two main attributes of the sport with one team being on the offensive trying to score a goal and the other, on defensive, trying to stop them from scoring. So the offensive and defensive players form the first two groups of a team. Then there are the Special teams made of players who come into play only during kicking plays, like the Kicker (K), Holder (H), Punter (P), Kick returner (KR), Punt returner (PR), etc.

The traditional method of coin toss is used to start the game. The team winning the toss can either opt for kickoff and begin, receive the opening kickoff, or choose the side to defend. At the beginning of the second half, the other team gets to choose from the same options. The sides are switched at the end of the first and third quarters. In case of a tie, the ball possession is once again determined by the toss.

The team winning the toss can also allow the opposition to begin, and themselves choose to begin the second half. The decision of the toss winner, in this regard, is followed by the opposing team, which can choose from remaining options. Other than the beginning, kickoff also comes into play at the beginning of the second half and after points have been scored.

The objective of the team that is in charge of offense is to score points by moving the ball into their opponent’s end zone. Whilst trying to do so, they have to ensure that they move the ball at least 10 yards in the stipulated four attempts, which are referred to as the downs; failing which, the ball is handed over to the defensive team and both teams switch the roles. If the attacking team fails to cover 10 yards after the stipulated four attempts, they forfeit the ball and the other team resumes the game — this time as the offense — from the exact point.

The offensive team also has the option of kicking the ball towards the defensive team’s end zone if they are done with three of their four downs, and are still far from the opponent’s end zone. This helps them ensure that they don’t end up forfeiting the ball to their opponents near their own end zone.

The defense can get the possession of the ball in case of fumble, wherein the ball carrier, or any player from the offense team drops the ball by mistake, or by means of interception, wherein a defense player intercepts the pass meant for a player in the offense.

Though the scoring in American football may seem to be a bit intricate, understanding the basics can make things a lot simple. Points can be primarily scored by means of a touchdown and field goal.

A touchdown earns the team 6 points + a try

A touchdown, wherein the player runs with the ball into the opposing team’s zone, or catches it there, earns the team 6 points and a ‘try’. In a try, the team can attempt to kick the ball over opposition’s crossbar, for a single point, or run and pass it into the end zone, for 2 points.

Field goals are scored by kicking the ball into the opposition’s goalposts, over the crossbars. Each field goal earns the team 3 valuable points.

Yet another method of scoring in certain versions of American football, including the NFL, is that of fair catch kick, wherein the player can attempt a field goal after catching the ball kicked by the opponent, but only from the same spot where it was caught.

Violation of these rules result in penalties for the offending team, most of which involve replaying the down, or moving the ball 5, 10, or 15 yards towards the offending teams’ end zone. 5-yard penalties are awarded for fouls like false start, offside, encroachment, running into the kicker, illegal formation, etc. 10-yard penalties, on the other hand, are awarded for fouls like illegal use of hands, block in the back, holding (both, for offensive and defensive teams), or hitting a player on offense in the head (or on the helmet for that matter).

As for the 15-yard penalties, they are mostly used in case of personal fouls that can be considered a threat for other players, such as chop block and blocking below the waist. Other common fouls which can earn a 15-yard penalty include roughing the passer (wherein a defensive player makes direct contact with a quarterback after the latter has released the ball) and roughing the kicker (wherein the defensive player makes contact with the punter without making any contact with the ball). If both the teams commit foul in course of play, the down is replayed.

Going through all the rules in the football rulebook can make things a bit more confusing, but then, that problem is not restricted to football alone. Regardless of which sport you choose, your best bet is to hit the field with the necessary equipment; nothing can make the task of getting well-versed with rules easier than this. 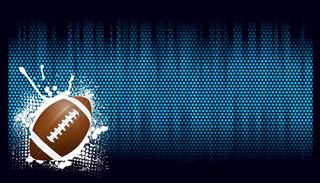 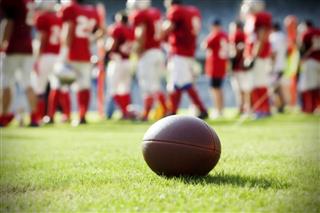