As the silverware continued to elude him for the last 7 years, does Arsene Wenger finally deliver the knockout punch on his detractors by winning the Premiership this season? 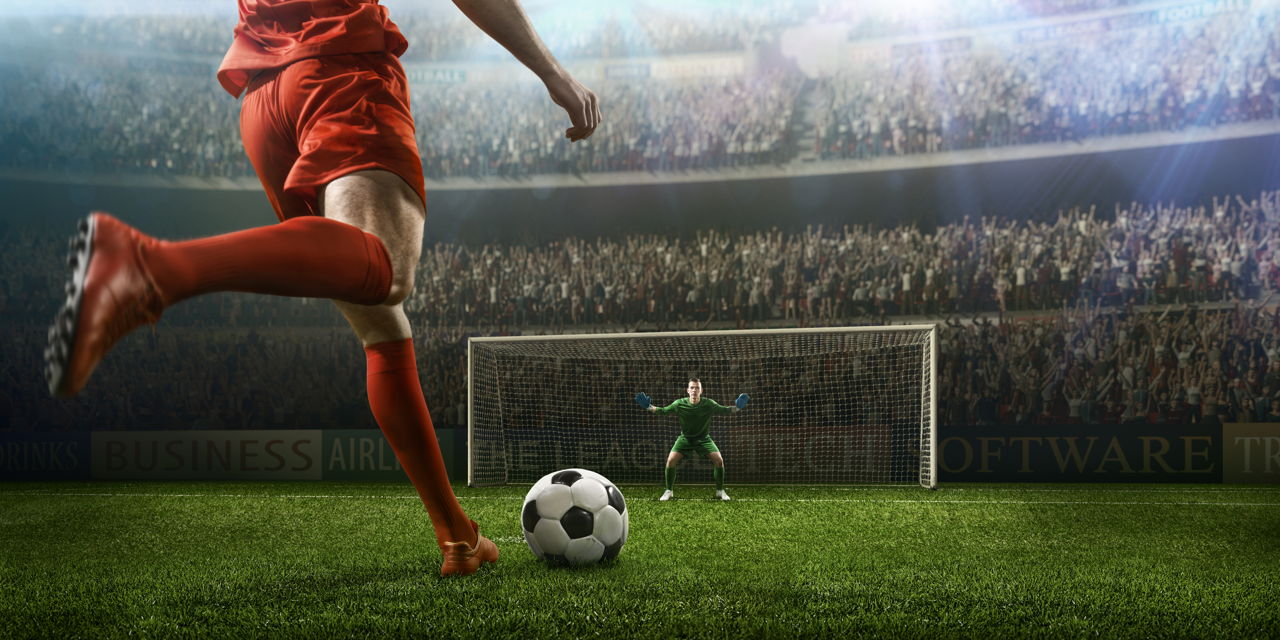 As the silverware continued to elude him for the last 7 years, does Arsene Wenger finally deliver the knockout punch on his detractors by winning the Premiership this season?

To place men in certain defined categories is a task beyond the normal realms of functionality. This holds true especially in the case of football managers. To label one manager as a footballing genius, or an inconsistent assessor, or simply as a failure is a mistake many of us tend to make.

Watching Arsenal play can take you to two very distinct dimensions. Theirs is a brand of football that discards the stereotypical ‘English’ game of lump the ball ahead and follow it up with a horde of muscle bulging beasts. They instead choose to patiently build up the game from the back, pass the ball around with quick touches and exquisite technical movement, drawing similarities to the eye-catching ‘tiqui-taca’ game that Barcelona adopt. To a great extent, they manage to pull it off amazingly well.

Wenger has been at the helm of the London club since 1996. He quickly transformed the way they played from a dull yawn-inducing sleepwalk (Highbury was rightly dubbed ‘the Library’), into an exciting fiery rodeo. He got rewarded handsomely for this transformation as well. He is the only non-British manager in the Premier League to have won the double (1998 and 2002), and is also the longest serving and most successful manager of Arsenal FC (winning 3 league titles and 4 FA cups). 2004 saw the pinnacle of this football revolution at Highbury, when they went the entire season unbeaten, a task that was last managed over a 100 years ago by Preston North End.

But soon after that, things began to crumble. Slowly but forcibly, Arsenal have been transformed from genuine title contenders, to the almost-maybe men. The last 3 seasons have seen them battle it out with the likes of Aston Villa, Tottenham Hotspurs, and Everton for 4th place. Many have pointed out that the reason for this downfall has been Wenger’s stubbornness to buy new players, and also his preference of picking youth over experienced players.

They have now gone 7 years without any silverware, and surely this is a team that is no more in transition. Each transfer window opens up with a plethora of experienced names being linked with the club, but ends in disappointment for the fans when they realize that Arsene will not buy. In fact, Arsenal ironically end up as a ‘selling club’ for most of the bigger European heavyweights. This however changed recently, when Arsene finally relented and brought in big names like Mesut Ozil, Per Mertesacker, Lukas Podolski, and Oliver Giroud. This was seen as a desperate move by Arsene after the departure of Fabregas, Clichy, and Nasri.

This influx of fresh players has strengthened the squad, evident from the top position they occupy currently in the league. Fans are finally getting optimistic about getting the elusive trophy. There have been some hiccups though, like the 6-3 mauling Arsenal received at the hands of City at the Etihad stadium; but staunch supporters believe that this is just a transition period, where the new blood is finding its feet, and just starting to gel in with the rest of the team.

If Arsenal does win this season, it will be a huge relief, rather than jubilation for Arsene, long hogged by the critics for ‘not bringing home a trophy since 2006’. And with Ferguson’s departure from Manchester United, Arsenal now looks on to encash on this rare opportunity, till Moyes tries to fit his feet in the extremely big shoes Alex has left behind. But he is not the lone opportunist here, with City, and newly reappointed Chelsea manager Mourinho snapping at his heels. Wenger’s team sit on the top, 2 points clear, and as their crest portrays, seem to be holding off a siege by the other teams in the top four. Maybe, just maybe, their castle will hold till the end of the season, which will see them bask in the light reflected off the silverware, that is the Premiership trophy.