Are you a beginner to the game of badminton? Well, then you may be eager to know about the game, its rules and regulations. Read on... 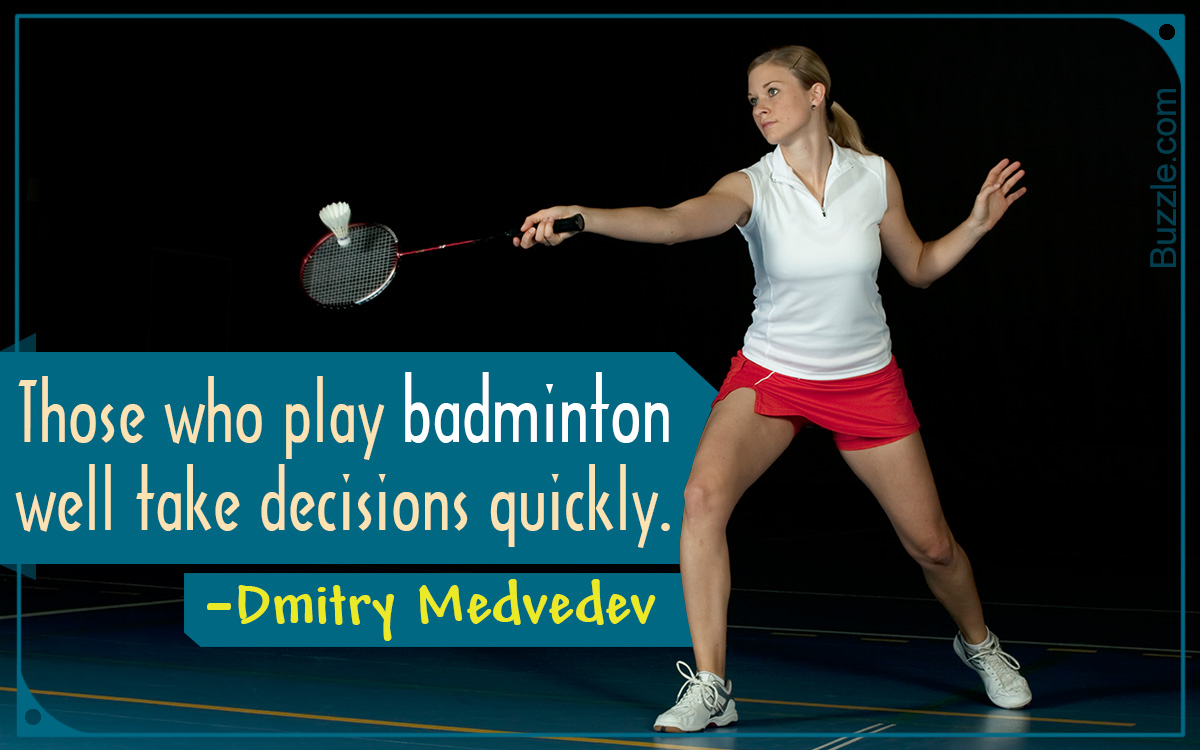 Are you a beginner to the game of badminton? Well, then you may be eager to know about the game, its rules and regulations. Read on… 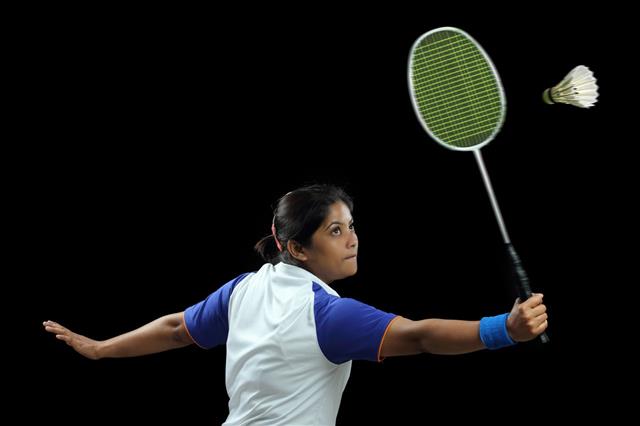 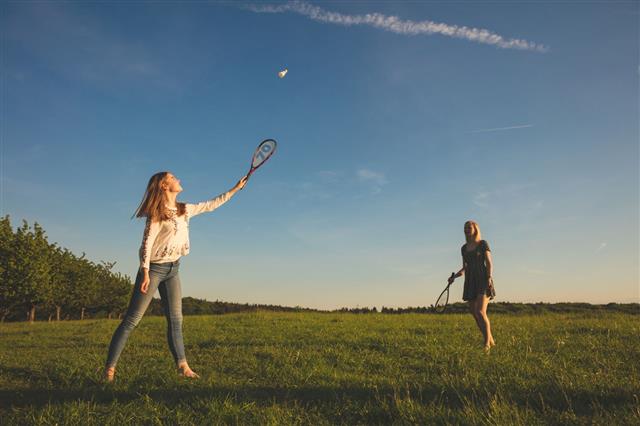 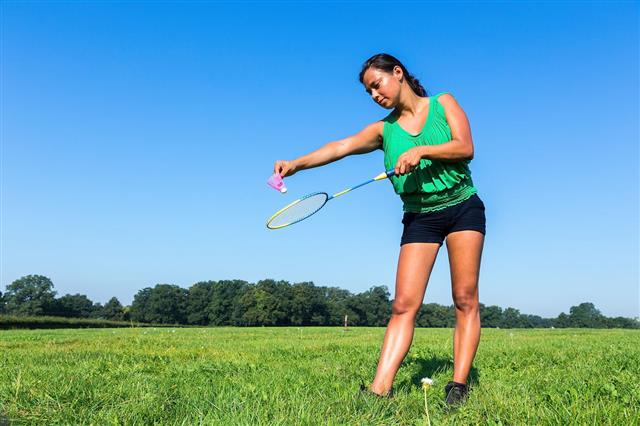 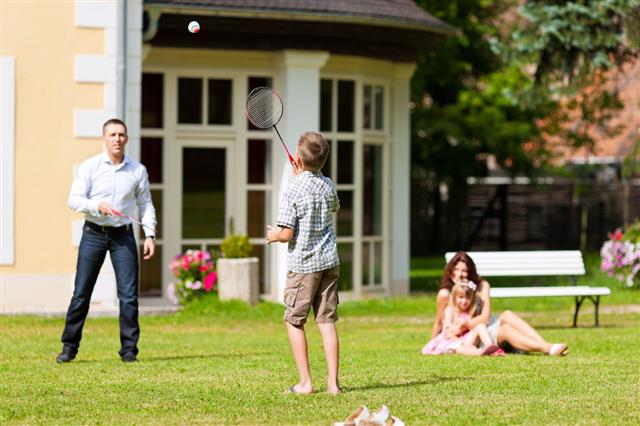 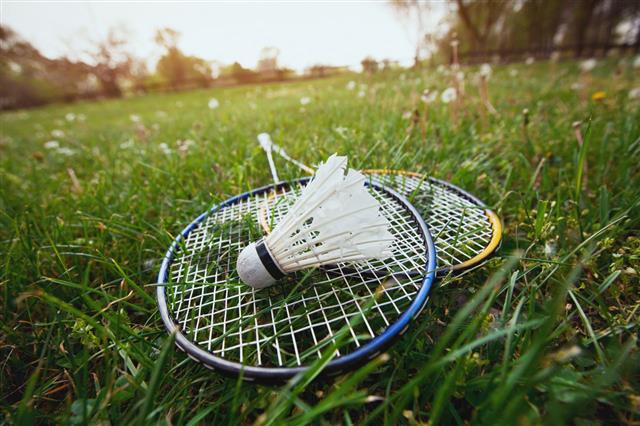 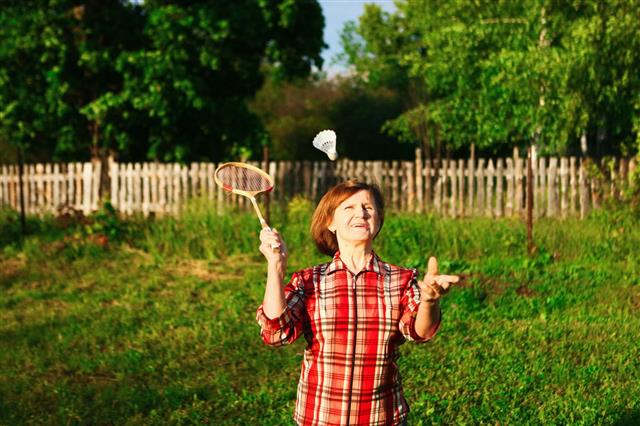 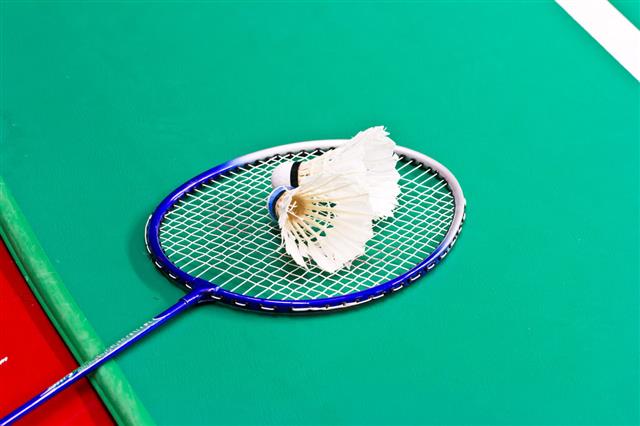 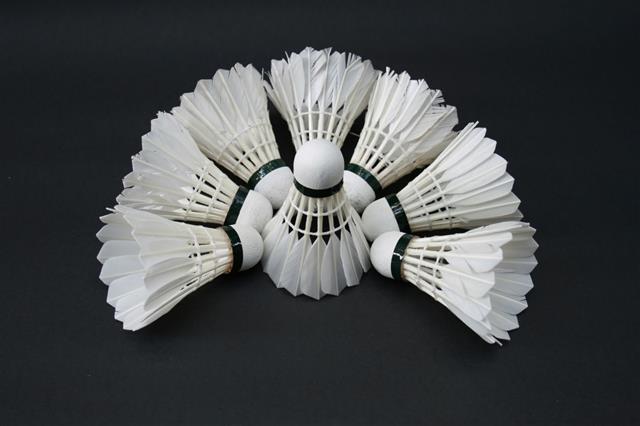 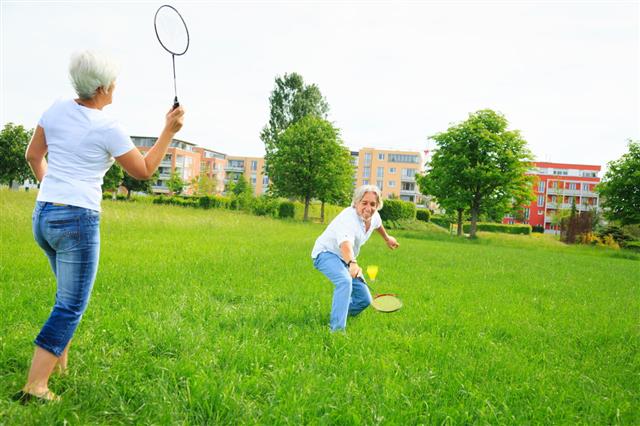 Termed as the fastest racket sport, a player in a competitive badminton match is believed to cover around 4 miles on court. It made an Olympic debut in the 1992 Barcelona Olympics. If you’re a young badminton enthusiast, or a beginner who would like to try your hand at the game, I’m sure you would be interested in acquainting yourself with some basic ‘laws’ of playing this game.

Badminton has five disciplines, namely, men’s singles, ladies’ singles, men’s doubles, ladies’ doubles and the mixed doubles, just like table tennis and lawn tennis. In case of singles, flexibility is the key, whereas in doubles, teamwork is the success formula. Let us take a look at some vital rules and regulations of the game.

Service/Serve
Somebody has to start the play by striking the shuttlecock, and the shuttle being hit for the first time in the rally is called a serve.

Scoring
A score or a scoreline is of utmost importance, as it is the match decider. A match comprises the best of three sets. The side winning 21 points or 30 points, as the case may be, wins the set.

Faults
In order to end a rally and gain a point, one side ought to make an error commonly termed as a fault.

The overall responsibility, authority, and accountability for International Badminton descends on the Badminton World Federation (BWF), formerly known as International Badminton Federation. Set up in 1934 with 9 founder member countries, the BWF now has more than 150 countries due to the prominence of the sport worldwide. Considered to be a very popular sport, the key to a player’s success would be quick reflexes, precision, agility, and immense stamina. 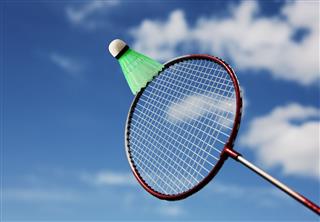 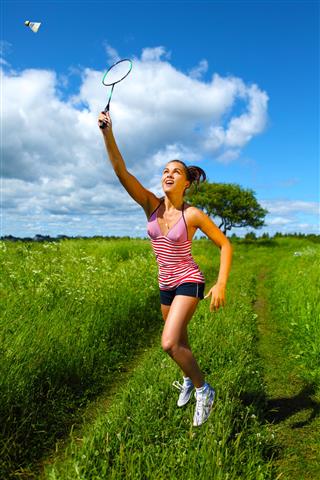 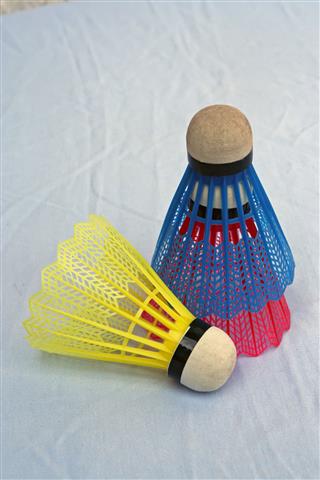 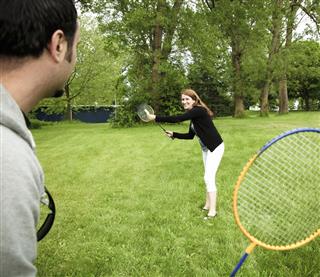 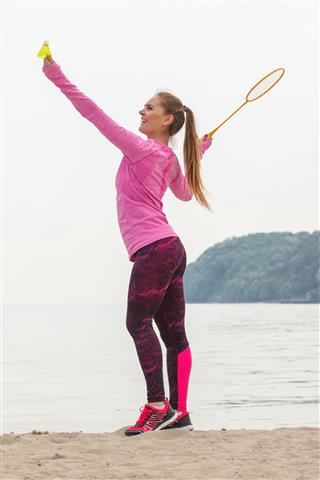 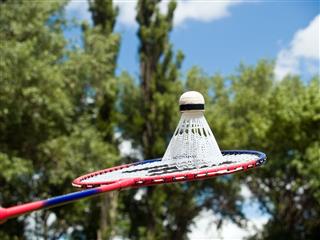 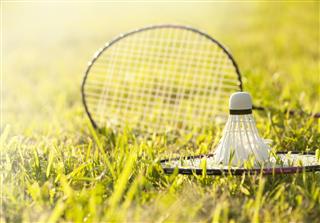