The Rules and Regulations Every Discus Thrower Should Be Aware Of

Amongst athletic track and field events, discus throw is a prominent event. The article below elaborates the rules of this game, and the specifications of the equipment used in this sport. 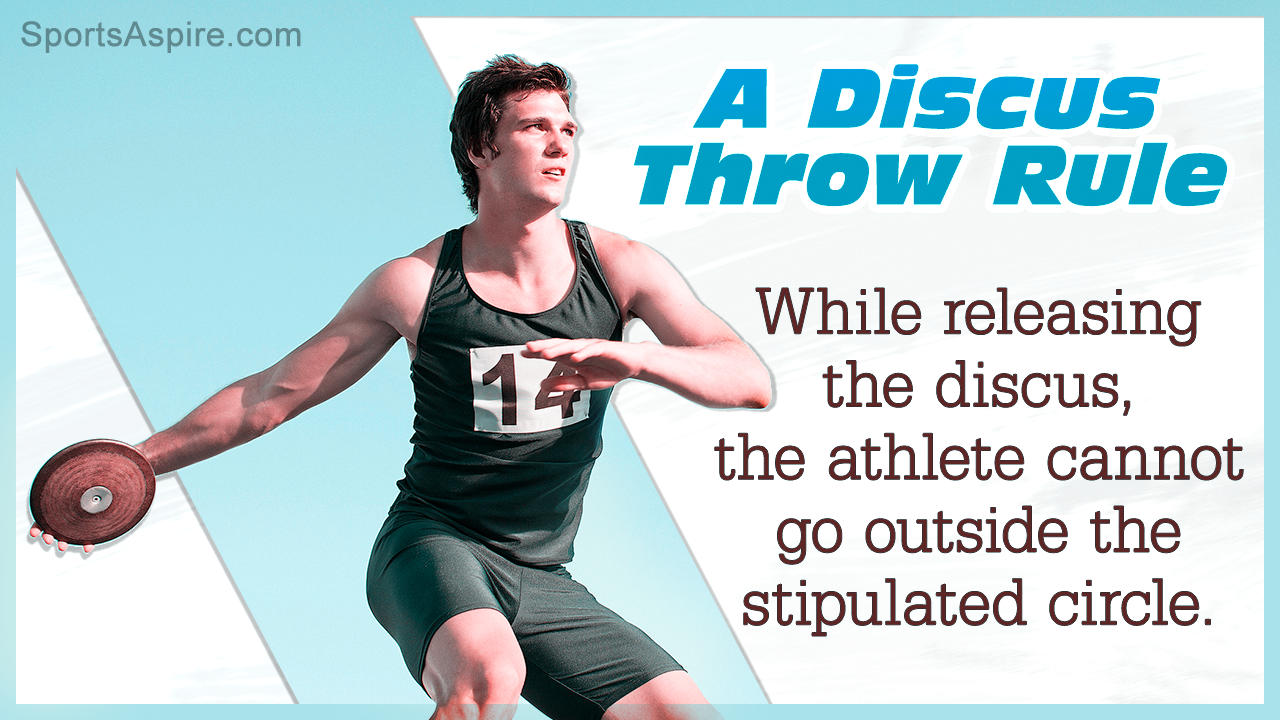 Amongst athletic track and field events, discus throw is a prominent event. The article below elaborates the rules of this game, and the specifications of the equipment used in this sport. 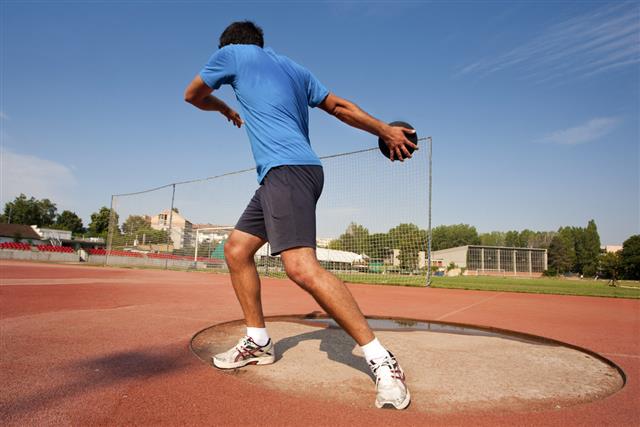 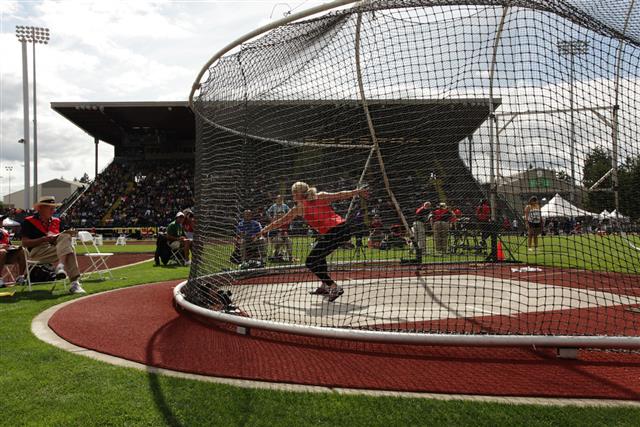 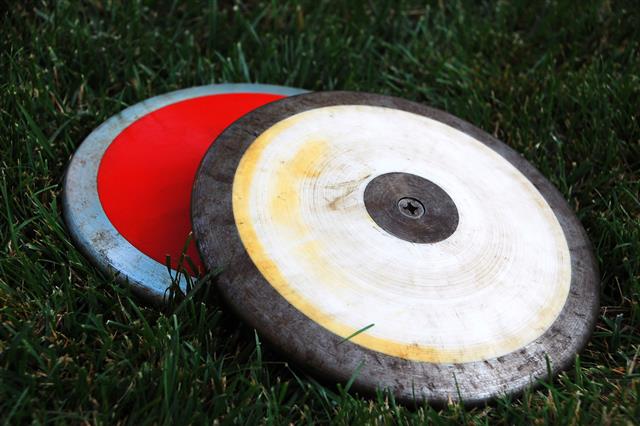 Track and field events, needless to say need a lot of strength and endurance. There are many events under the umbrella of track and field events in the Olympics and otherwise. One of them is the discus throw. I am positive that many of you must have seen the athletes fling that unbelievably heavy disc out of that cage.

The objective of the athletes is to land the disc farther than his or her opponents. Interestingly enough, this ‘so very modern’ sporting event has its genesis in a 5th century BC game Discobolus. Thankfully, we are not going to deal with that relic of a subject. We are going to take a look at some basic discus throw rules.

These were the primary regulations, according to the International Association of Athletics Federations (IAAF). The IAAF has complete authority to determine the rules and is the governing body for this sport. It even has the authority to decide the weight and shape of the disc. 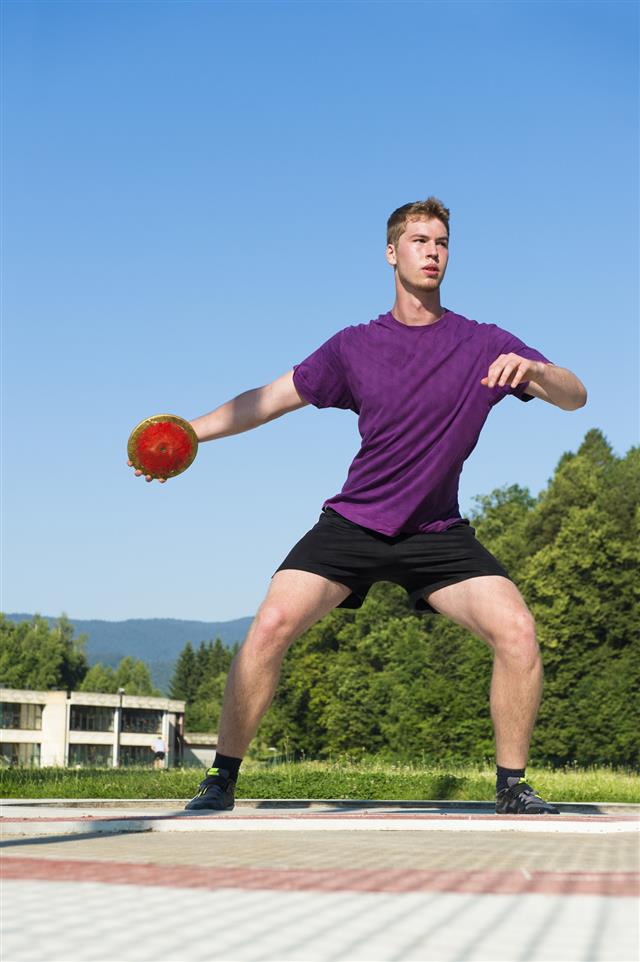 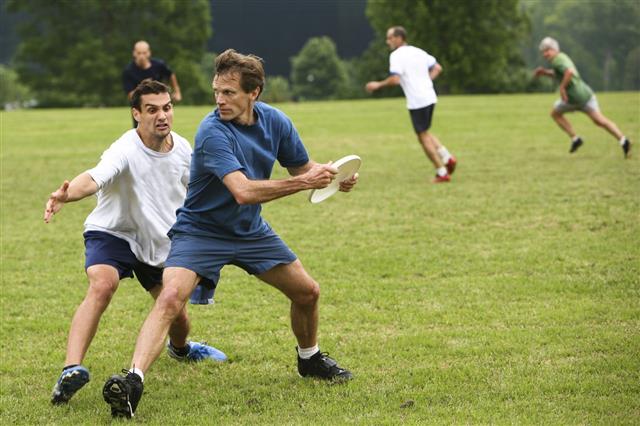 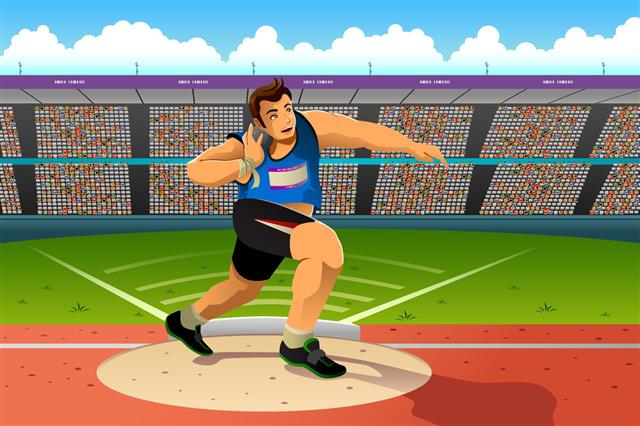