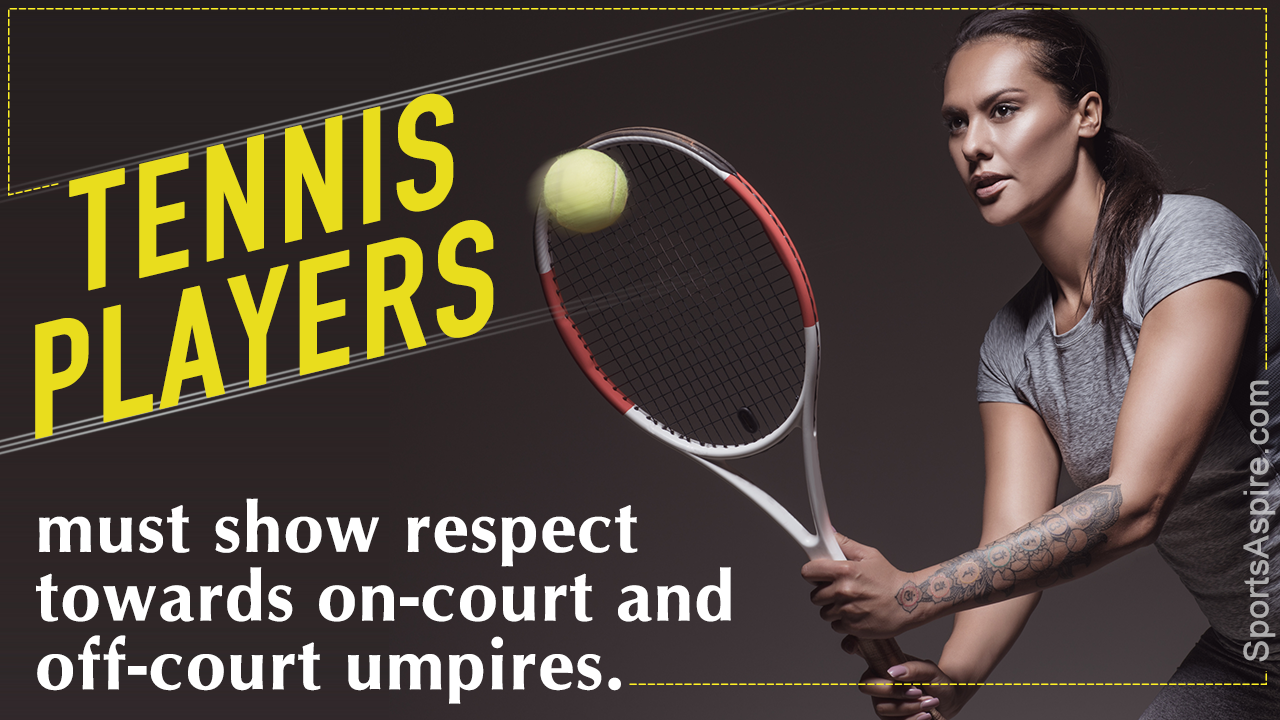 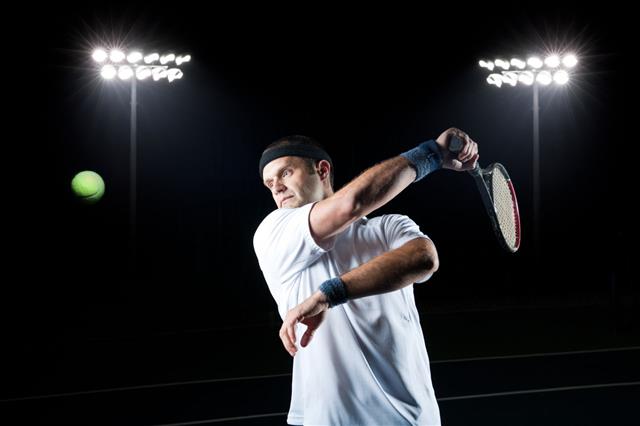 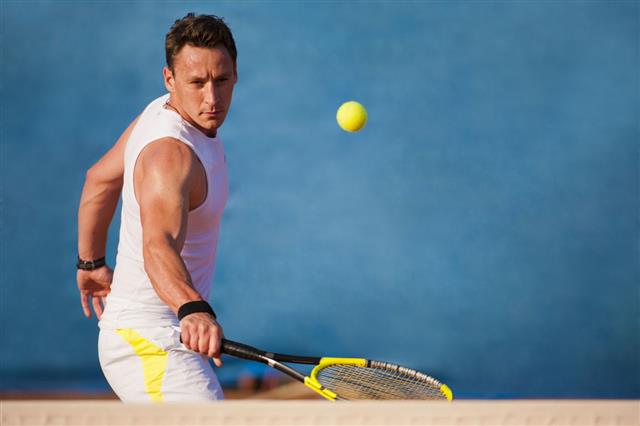 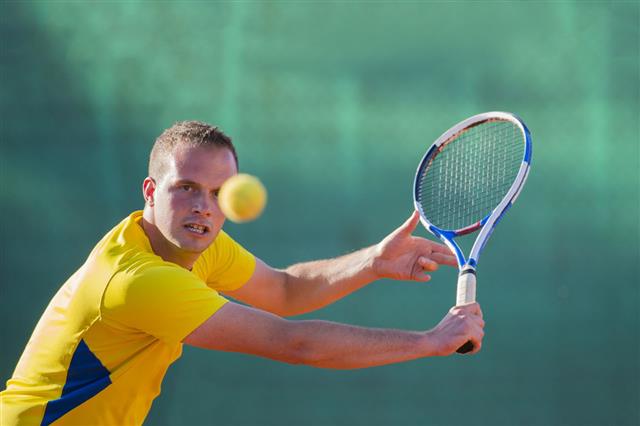 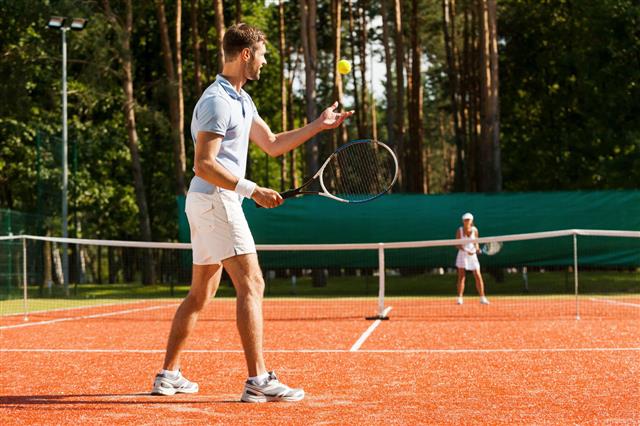 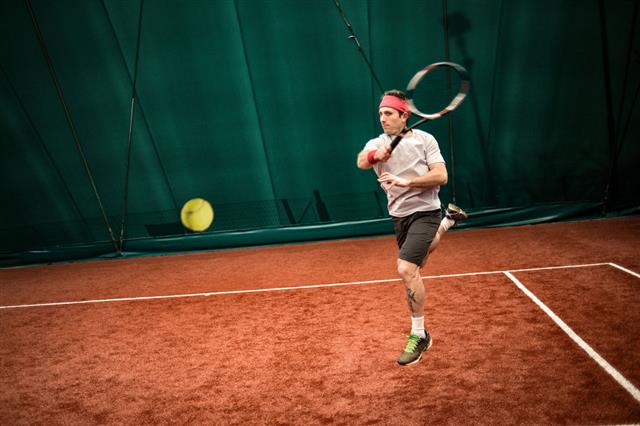 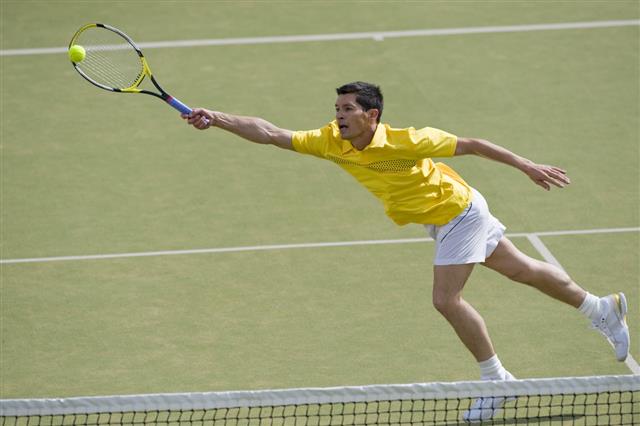 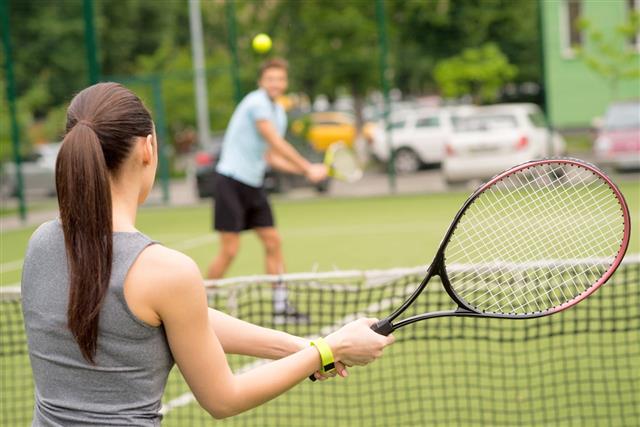 Like any sport, tennis is also ruled by some strict rules and regulations. Any tennis player found guilty of breaching these rules is subject to disciplinary action by the governing body of the court where the match is being played. It is expected that all the players know the tennis rules before they go to play professional tennis, anywhere in the world. For the entire set of tennis rules, you may have to grab a copy of the official tennis rules and regulations dossier, of the International Tennis Federation (ITF). The ITF has a ‘Rules of Tennis Committee’, which helps it make and implement these rules. Let us have a look at some of the rules and regulations in this article.

Rules and Regulations of Tennis

The rules of tennis extend from court rules all the way to the tennis rules of the game during play. Below is a relatively cropped-up list of tennis rules and regulations, some general and some game related. We will not go into the details of the rules governing the tennis court dimensions, the fixtures on court and the sizes and lengths of various things. We will just get to business and see the rules that you should know as a tennis player.

As with most sports, when playing professional tennis, the tennis players are expected to wear proper tennis shoes. This rule was made to protect the tennis court from blemishes and tread marks. Black-soled shoes are not allowed on the court, as they may leave blemishes on the court.

A tennis racket is only legal if it has all the stitches attached and unbroken, does not have any energy source attached that can affect the play and does not have more than one set of stringed patterns on it. Vibration dampening devices are only allowed if they are placed outside the criss-crossed string pattern.

The player that wins the toss is expected to choose either the side from where he prefers playing or the serve. If the toss winner chooses to serve, the other player automatically gets the choice of court side. When a server is serving in a game, the receiver is allowed to stand outside the court lines if he wishes to do so. The players are supposed to change court sides on the completion of every odd game, i.e. the first, third, etc.

All serves that fall in the opponent’s service box and are served from behind the out-of-bounds lines are counted as good serves. In lawn tennis, a server is allowed to make underhanded serves. The service can only be counted as legal when the opponent is ready to receive it. The server loses the point if he makes a double fault on his serve (that is, he cannot get a good serve despite having two chances to do so).

In a standard game of tennis, the scores are called out keeping the server’s scores first. When both players are on zero, it is termed as a love all start. Having no points are referred to as love while the first, second, third and fourth points are called out as 15, 30 40 and Game respectively. When both the players have won three points, the score is termed as a Deuce and a deuce extends the game by one additional point. That is, after a deuce comes Advantage (awarded to whichever player wins the points) and after advantage comes Game. An advantage game reverts back to deuce if the player fails top convert his advantage into a game. In other words, a player must win two consecutive points after a deuce to win a game.

There are many other rules and regulations, but mentioning all of them is impossible for the scope of an article. Some miscellaneous tennis rules are listed below:

Here is a list of some common shots in tennis that every tennis player should be aware of.

I hope my synopsis is a good enough ‘first glance’ look at tennis for you. However, if you are a serious tennis lover and these tips are inadequate for your thirst of knowledge, you might want to refer to the compilations given out by any of the major tennis federations around the world. 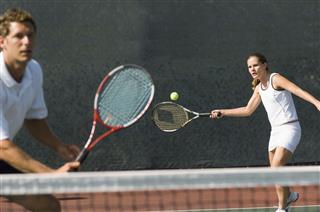 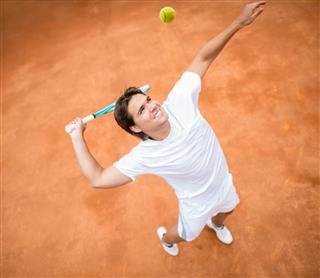 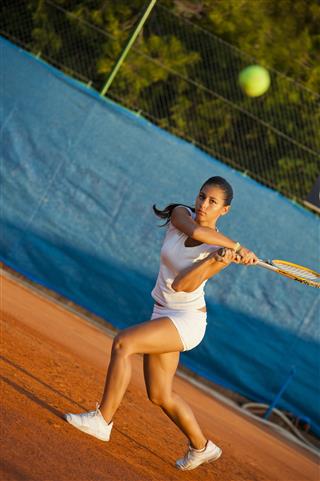