Top 10 Sports in the World

Almost every person is into some sport or the other, be it playing or following the game. So what's followed the most around the globe? Which are the top 10 sports in the world? Let's have a look... 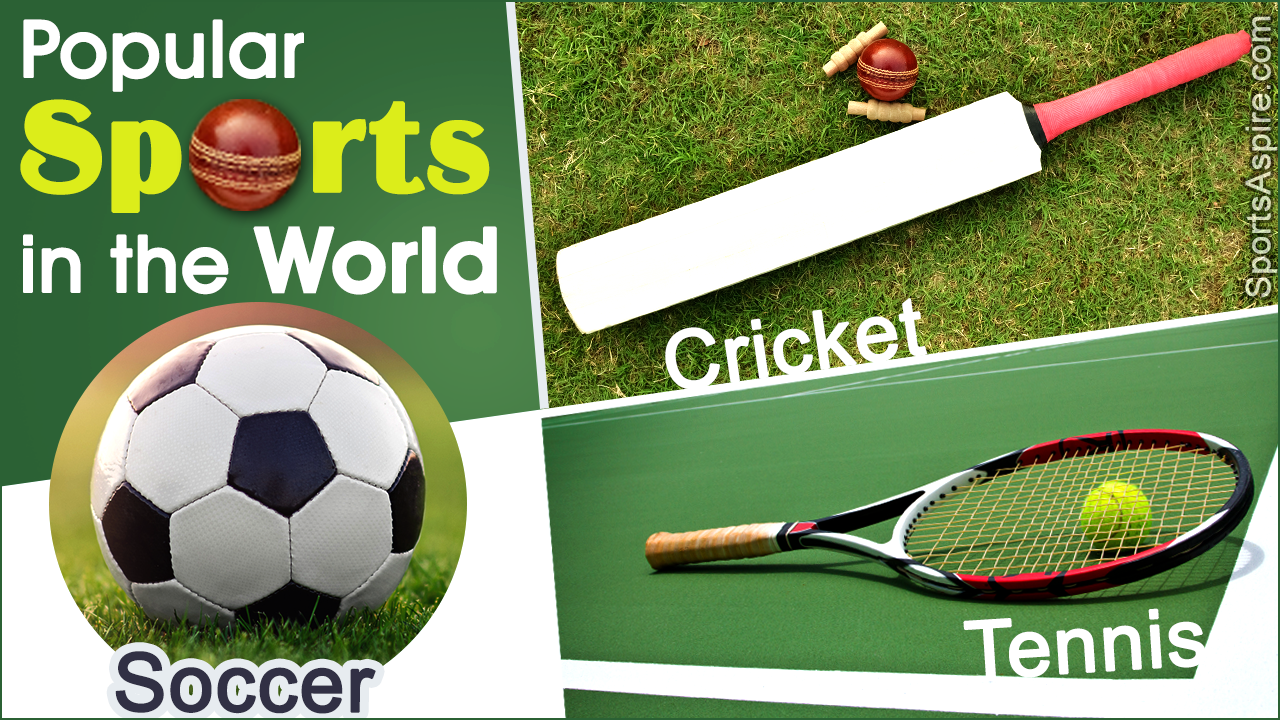 Almost every person is into some sport or the other, be it playing or following the game. So what’s followed the most around the globe? Which are the top 10 sports in the world? Let’s have a look…

Do you play soccer or football? Confused?

To distinguish regular football from Rugby Football, it was called Association Football. But where did the word ‘soccer’ come from? ASSOCIATION > (1889) SOCCA > (1891) SOCKER > (1895) SOCCER.

There are so many different sports that interest people from all walks of life. Some are played regionally, and little known in other parts of the world. There are sports that were played in ancient times, but have been lost in time. Then, there are so many games that many of us have never even heard about. Others are comparatively more popular, and then there are some that nearly every person on this planet has either seen or played.

Now, getting down to business, which sport do you think is the most popular in the world? There are quite a few sports which have, not millions, but billions of people following them. Not surprising, one would think. This list takes into account the number of fans, the number of people that play the game, stadiums and facilities worldwide, tournaments held, merchandise sold and used, etc. 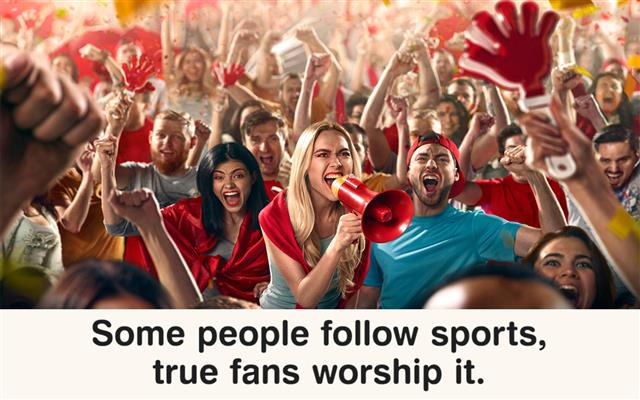 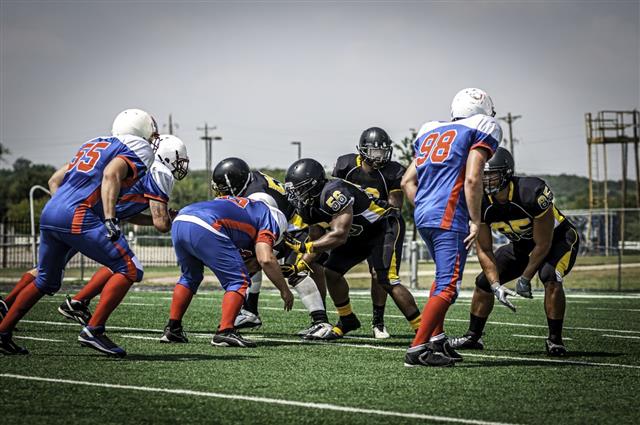 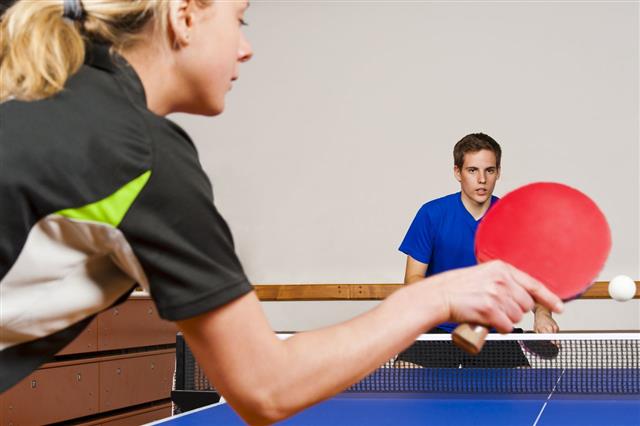 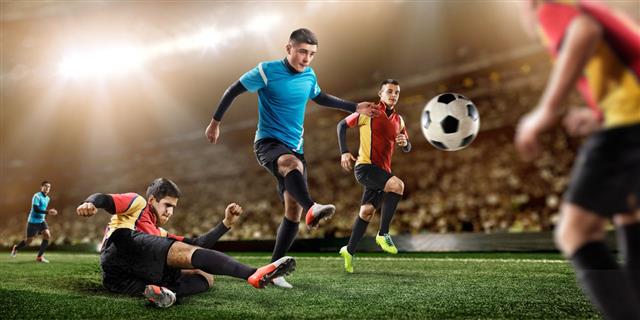 These are the 10 most popular sports around the world. Not very surprising that soccer, or as a few call it, Association Football tops the list. It’s played everywhere, from the largest of stadiums, on beaches, makeshift grounds, to the smallest of alleys in the cities. And with aggressive marketing over the decades, the other sports too have gained popularity in many corners of the world. So get out there and indulge in your favorite sport; stay happy and healthy.