An Overview of the Basic Baseball Field Measurements and Diagram

Baseball is a sport that is gaining widespread popularity all across the world, not to mention its immense popularity in North America. Knowing the playing field is a necessity for any person who wishes to follow or play this sport. 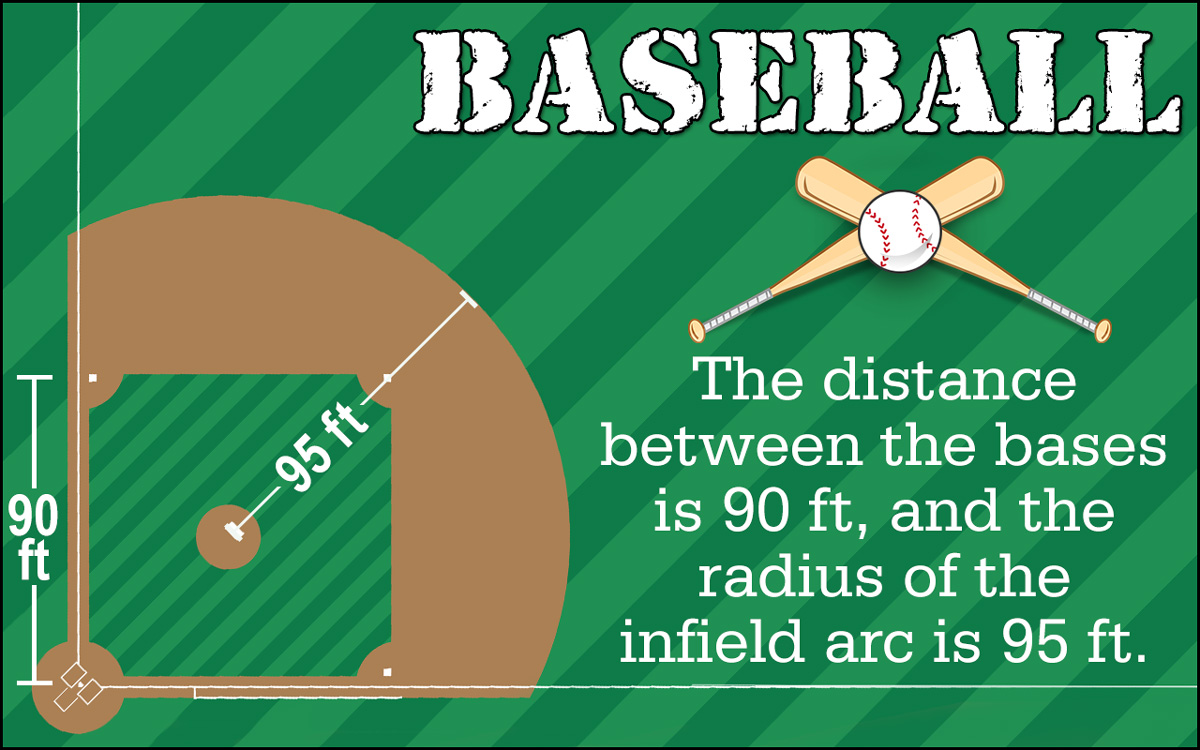 Baseball is a sport that is gaining widespread popularity all across the world, not to mention its immense popularity in North America. Knowing the playing field is a necessity for any person who wishes to follow or play this sport.

If we have a look at the history of baseball, then we can trace its origin to a manuscript belonging to the year 1344 A.D, which pictures a group of clerics playing a French game by the name La soule. This game is probably the oldest version, and probably led to its invention in the United States urban areas. During the 1850s many games involving the bat and a ball were being played in ‘baseball styles’. This eventually led to the establishment of the game that we play today. There are however, many steps that contributed to the evolution of rules and regulations that are presently used. A major step in the evolution process was the Knickerbocker Rules.

The Knickerbocker Rules, were probably the first standardized set of rules that established the different dimensions of the field. Written in the year 1854, by Alexander Cartwright, these rules were accepted, by people of the United States. The first prominent rule that was written by Cartwright was that of the distance and angles between the bases. According to the Rules that were published in 1848, all the bases had to be equidistant from one another with a standard distance of 42 paces, within them. Another set of rules, regarding the dimensions of the infield and outfield were included later on. The pitchers base or mound was also included in the rules. In fact, if you look at the National League baseball field diagram, you will notice that the dimensions, have remained pretty much the same, with some micro changes, which have evolved with time.

The layout of the field, is conical in shape, with the home base (which is sometimes also known as batsman’s base), as first base. The home base, first, second, and third bases are all arranged in a square with the pitcher’s mound directly in the middle of this square. The infield of the park is a huge arc that is drawn just outside the square with the bases at its corners. The starting points of the arc are the two foul lines that are drawn on the either sides of the square. In the above picture you will notice the two lines that join the bases, and later on extended to become the foul line. The foul lines are extended till the end of the outfield.

There are some standard dimensions of a field that are followed by people world wide. The distance between the bases is 90 feet and the radius of the infield arc is 95 feet. The distance between the pitchers mound and the home base is 60 feet and 6 inches. The top platform of the pitchers mound is usually 5 feet wide and the total height of the mound is 10 and a half inches higher than the ground level. The distance from pitchers mound and the fence of the outfield, at times, varies from 302 feet to 355 feet. There is a great variation in this distance that is observed in the ball parks of the United States.

The above mentioned dimensions are standard for all national and international level matches. However there are several different junior league matches that use smaller dimensions such as the Little League, or the Pony League field dimensions. The size often, differs from park to park as the length of the outfield is also different for most of the parks. This also causes an extension or a decrease in the length of the foul line. In order to prepare a field of such appropriate measurements, you will require a measuring tape, all the bases, and marking powder. 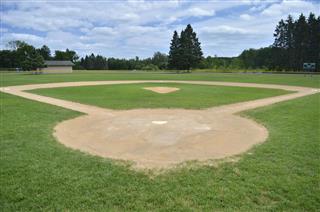 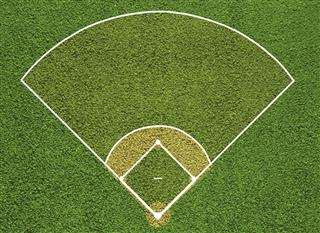 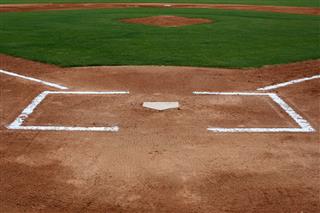 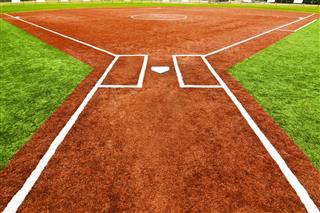 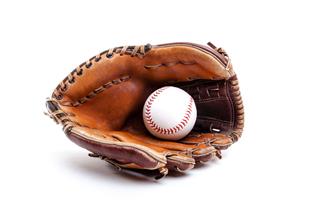 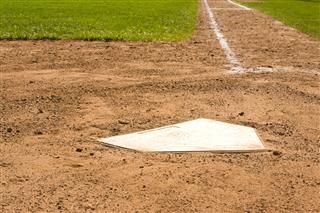