The Entire List of Player Positions Every Baseball Lover Must Know

When it comes to baseball strategies, player positions have an important role to play. 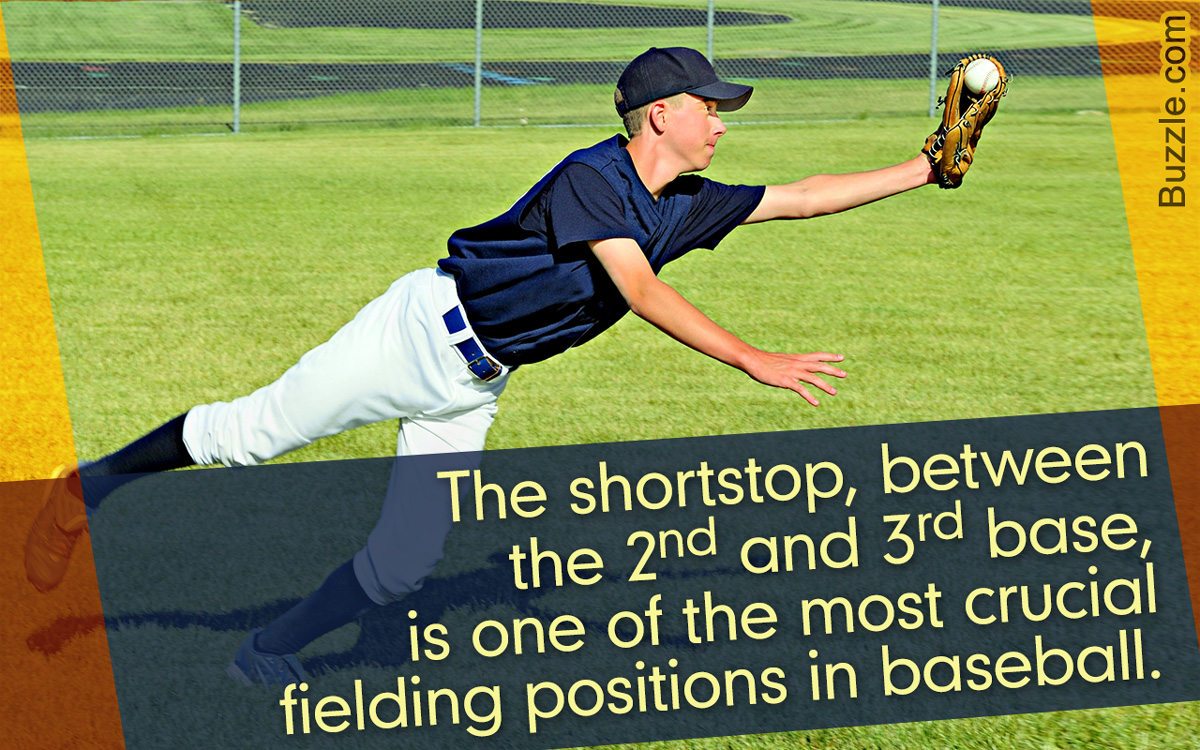 When it comes to baseball strategies, player positions have an important role to play.

Over the last few decades, we have witnessed a dramatic rise in baseball fan base across the world. A large part of the credit for this goes to the rising popularity of Major League Baseball (MLB) outside North America. Baseball comes across as a confusing sport if you are not well-versed with player positions, so understanding them is of great importance.

Going by the fundamentals of baseball, there are 9 fielding positions; each assigned a particular number in the count of 1 to 9. Given below is the list of positions along with their corresponding numbers and abbreviations.

The numbering system in this sport is important, as it helps in several aspects of scoring, including recording the defensive play.

Player Positions and What They Do

A look at the layout of baseball diamond and you will realize that it is divided in two parts: the infield and outfield. The positions which require the players to field within the infield are known as the infield positions. These include the first base, second base, third base, and shortstop. On the other hand, those which require the player to field outside are known as the outfield positions. These include the left field, center field, and the right field.

Pitcher (P): The pitcher is the player who pitches/throws the baseball from the pitcher’s mound towards the batter, with the objective of retiring him. The play starts with the pitcher pitching the ball, and the batter is declared ‘strike out’ if he fails to connect three consecutive pitches. The pitcher is assigned number 1 in the numbering system of baseball.

Catcher (C): The catcher is the player who takes the position behind the home plate, and in front of the umpire, when the pitcher pitches the ball. When the batter misses the hit, the catcher receives the ball; three such instances and the batter is sent back. The catcher is assigned number 2 in the numbering system.

First Base (1B): The first baseman is the player fielding in the area close to the first base. This player is responsible for most of the plays made here. He is assigned number 3 in the numbering system of the game.

Shortstop (SS): The shortstop is the fielding position between the second and third base. The fact that most batters are right-handed makes the shortstop one of the most crucial positions. He is assigned number 6.

Left Field (LF): The left field is basically the area to your left if you are standing at the home plate and facing the pitchers mound. The player fielding in this area is known as the left fielder. He is assigned number 7.

Right Field (RF): The right field is the area to your right if you are standing at the home plate and facing the pitchers mound. The player responsible for defending this area is referred to as the right fielder and is assigned number 9.

Other than the rules and regulations, positions play a crucial role in raising the excitement quotient of any sport; baseball is no exception. Armed with the basics of baseball rules and positions, you can go on with your training in full swing and make it big in the world of baseball. 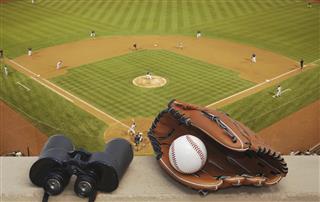 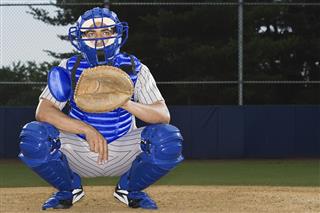 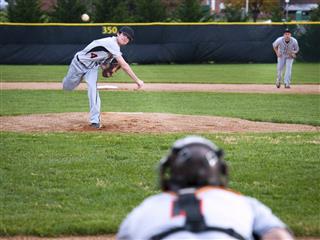