Enjoying huge popularity in North America, baseball is a game that has evolved to almost all corners of the world. Baseball team names, too have undergone a radical change, with the simple names disappearing and more complex and creative names taking its place. The following article highlights some of the popular team names in the sport and also gives tips on how to name a baseball team, should you require the information....

Enjoying huge popularity in North America, baseball is a game that has evolved to almost all corners of the world. Baseball team names, too have undergone a radical change, with the simple names disappearing and more complex and creative names taking its place. The following article highlights some of the popular team names in the sport and also gives tips on how to name a baseball team, should you require the information….

Baseball is an exciting game with a format of scoring as many runs as possible to defeat the opposition. The batter has to hit the ball thrown at him, followed by touching bases. There are total 30 teams registered in Major League Basketball (MJB). Names of all the teams are enlisted below. Out of these 30 teams, 29 are from the United States while the remaining one, i.e. ‘Toronto Blue Jays’ is from Canada. The article presents a list of major and minor league team names; names for baseball team for under fantasy teams, kids teams and youth team names. The list of kids and youth names is just an extension of the fantasy baseball team names since all of these are imaginary.

Names of teams associated with Major League Baseball (MLB) are enlisted below. These teams are categorized into ‘American League’ and ‘National League’. Teams in these leagues are placed in the East, West and Central division.

It is the tier one league in terms of quality of baseball being played. The names of American and National League teams (categorized into East, West and Central divisions) are listed below. 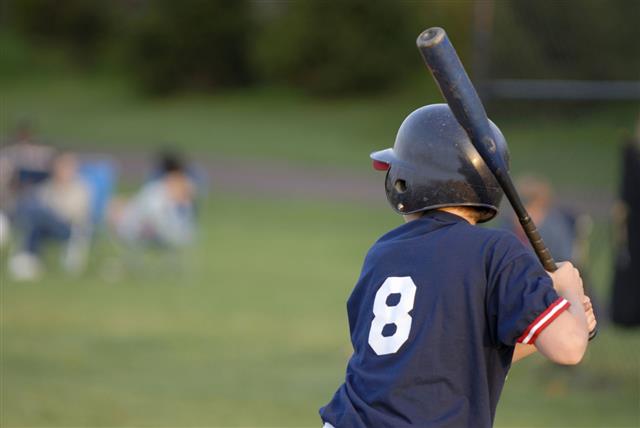 The minor leagues are played on a second level/tier in North America. These include many different types of leagues such as the AAA (Triple-A) League, AA (Double-A), Short-season A leagues, Advanced Rookie leagues, High-A leagues, Low-A leagues, etc. Team names of the Triple-A league are presented in the list below. 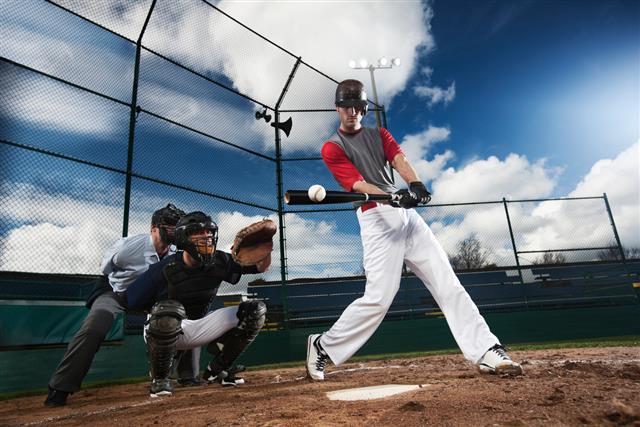 Team Names Naming a baseball team can be a fun activity provided that some creativity is used in the process. You can make good use of puns however, it is just one of the many ideas for coming up with interesting names. 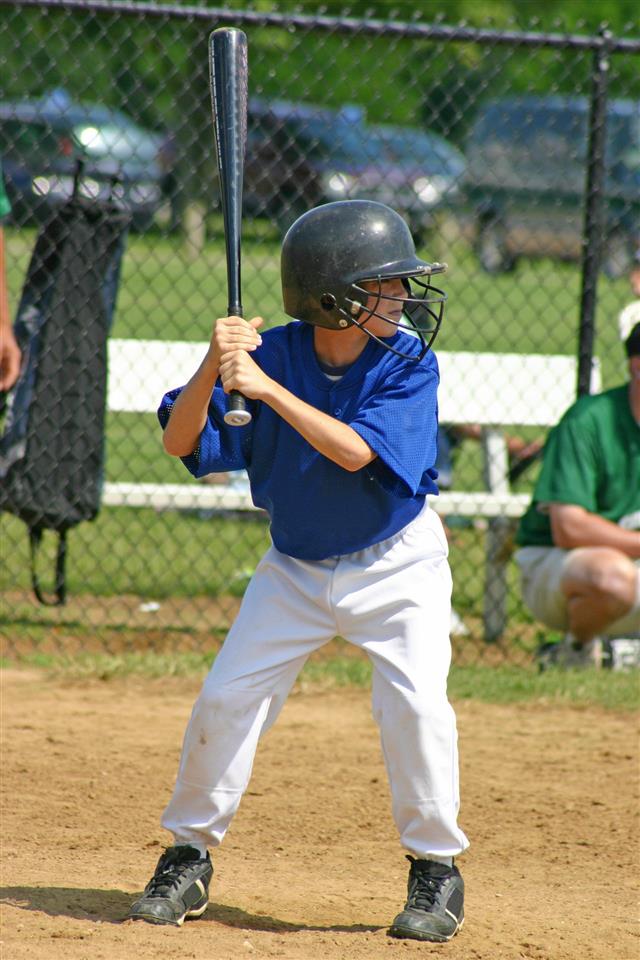 The names used for kids’ teams need to be simple and also funny. Following names would suit the kids baseball teams. 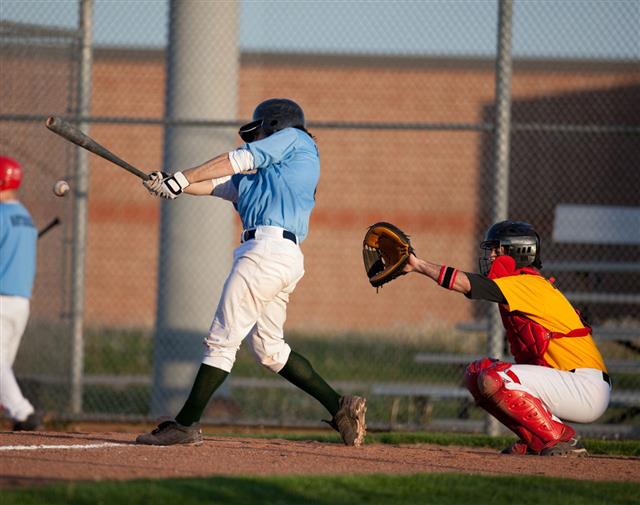 Team The names for youth teams must give a feel of energy. The names should not only be different and unique, but also have a punch. The team name should be a source of inspiration for the players. These names are best suited for youth teams.

One can use his creativity to give an interesting name to his team. Considering the team name suggestions provided in the article should be helpful in finding some interesting ideas. 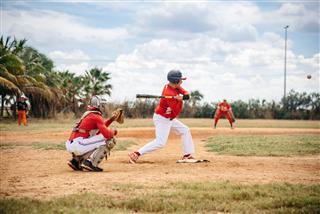 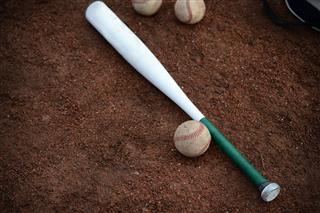 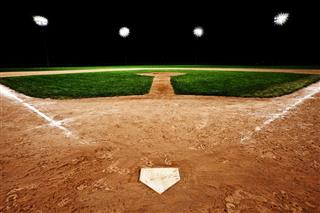