Here are some useful tips that will help you excel in the game of racquetball. Have a look... 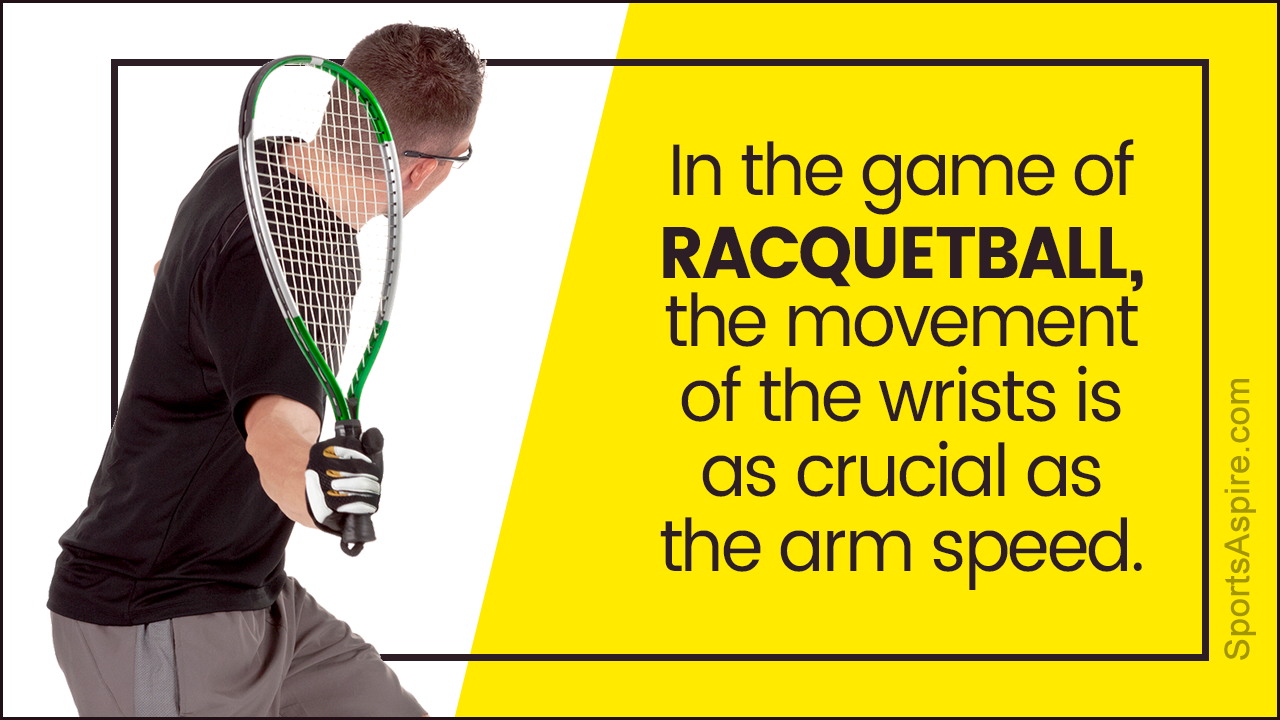 Here are some useful tips that will help you excel in the game of racquetball. Have a look… 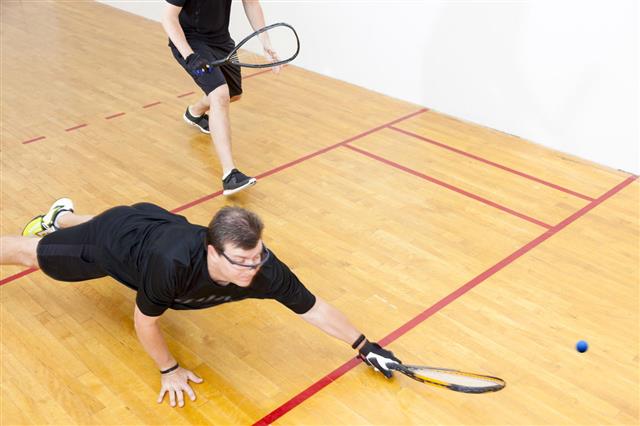 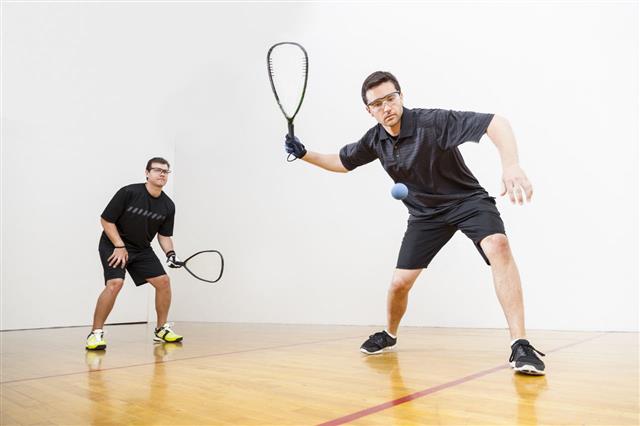 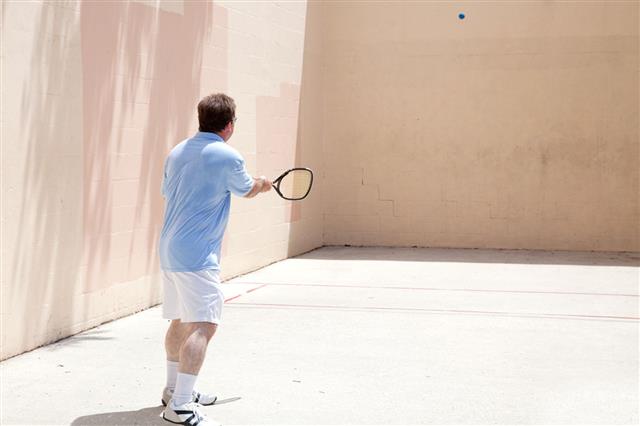 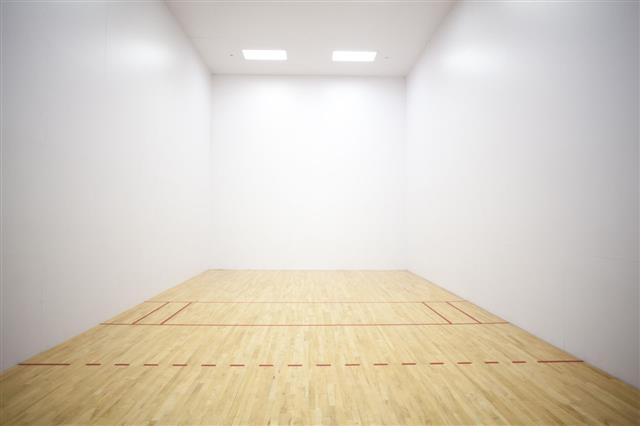 This sport comes from the clan of sports played using a racquet. It can be called a cousin of tennis or badminton, or even squash. Racquetball is a sport which is played using a racquet along with a hollow rubber ball. It is similar to squash, and seems like a descendant of tennis, but is a bit different. It can be played in an indoor as well as outdoor court. What makes it different from its other sporting cousins is that, there is absolutely no obstacle―there is no net. It is a great sport to burn those extra calories and keep fit and healthy.

An interesting tip is to mix up your serves. You need not go for a power serve every time. A lob serve in between and a backhand serve can spring a surprise for your opponent. A great trick to decide what kind of serve can give your opponent is to observe his or her feet. That might give you a clue as to what your opponent is anticipating―a backhand perhaps. So if you can take a cue from that, serve to his forehand.

Use the height of the ball as a guide to your strategy while waiting for a return in the center court. Apply the ceiling shot if the ball is at the height of your shoulders or above. The passing shot is perfect if the ball is between thigh and shoulder height. The kill shot can deliver a killing punch if the return you get is lower than thigh height. A head-high shot is a big no-no into a kill shot. A basic thing to serve and return well is to keep your racquet perpendicular to the ground and ceiling.

The ideal movement of the wrist involves snapping forward on making contact with the ball. This will give you the requisite power in the game. More than the arm speed, the speed and velocity at which your wrist snaps will prove to be more effective in hitting the ball where you want.

For returning a shot, stand in the center of the court and return the serve by striking the ball before it bounces for the second time. A fundamental norm to keep in mind here is that the ball should travel to the play wall so that it becomes a good return to a serve. The ball can hit any surface with the exception of the floor, as long as it hits the play wall before it bounces.

Rally is where you try to get even with your opponent. A player makes an attempt to earn points, or even win a serve by ending the rally. Observe how and where the other player is standing. For instance, if the opponent is in front of you, use a ceiling shot. If he is behind you, a pinch shot (front wall to side wall) will do the trick.

At the end, keeping your elbows close to the body. Snapping your wrist at the right time is the key to hitting good returns and services. In addition to this, a good presence of mind is all that you need to do well. 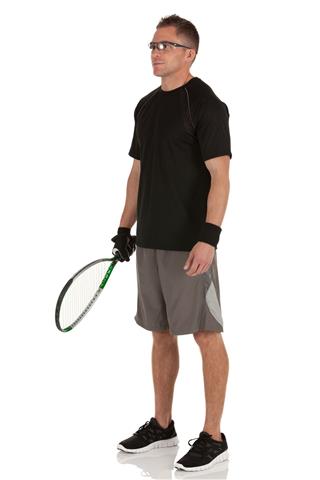 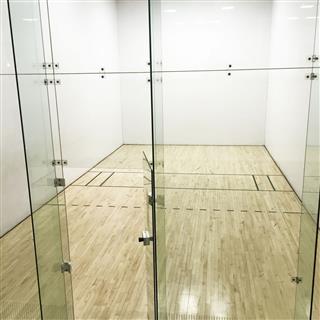