The Different Layouts and Measurements of a Basketball Court

The layout of a basketball court differs slightly from game to game, and the level at which the game is being played. Read on to get a low down on the dimensions and the different areas of the court.

Home / Uncategorized / The Different Layouts and Measurements of a Basketball Court 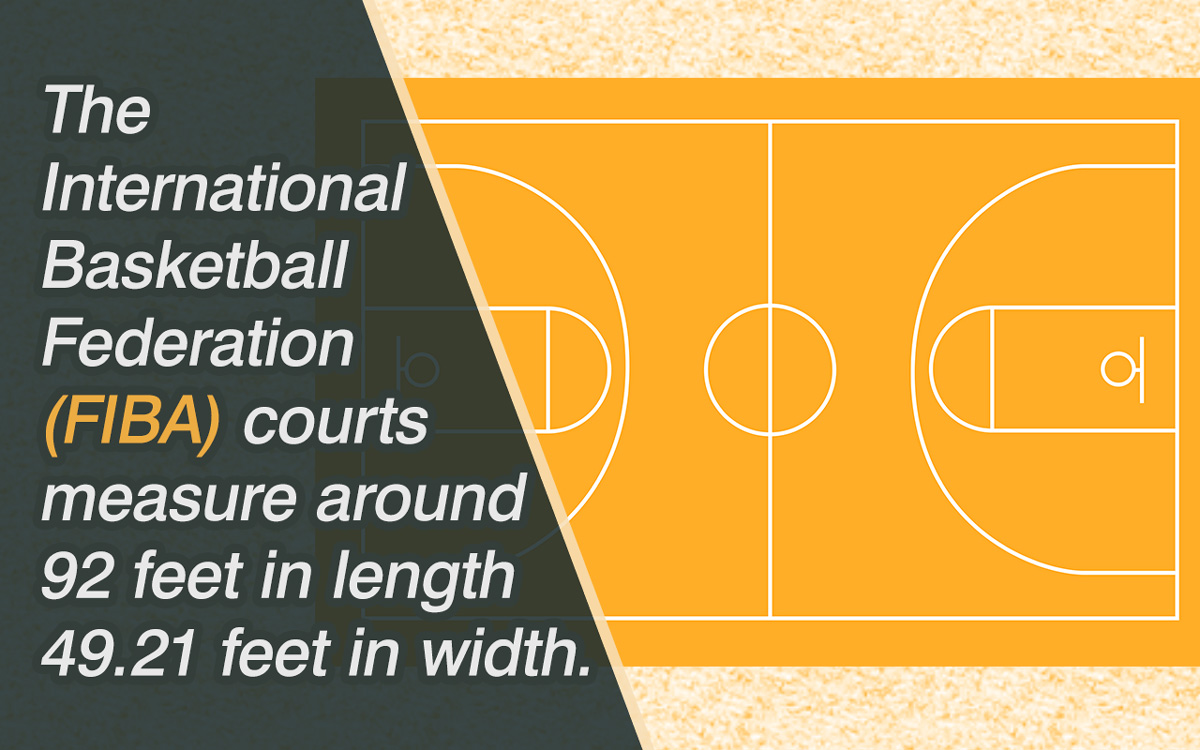 The layout of a basketball court differs slightly from game to game, and the level at which the game is being played. Read on to get a low down on the dimensions and the different areas of the court. 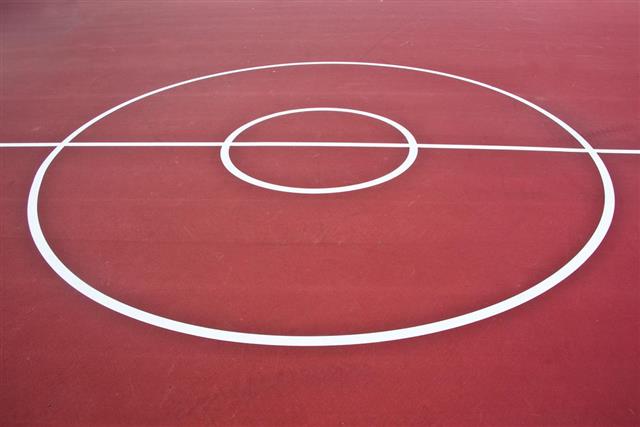 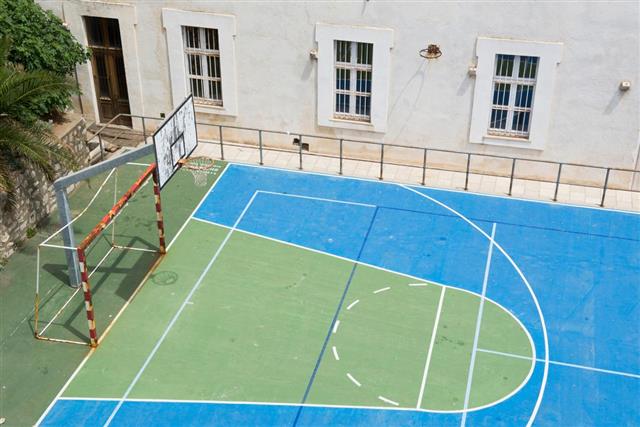 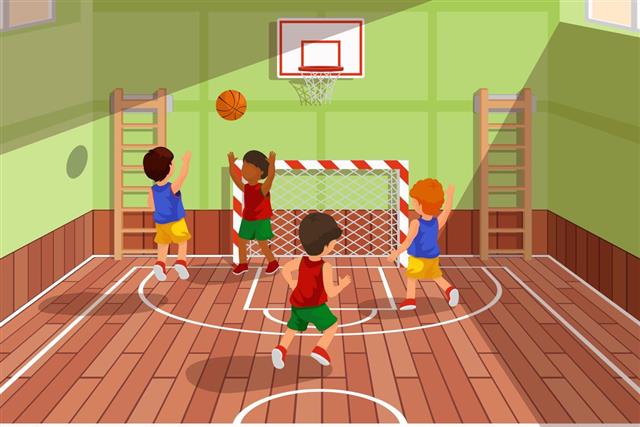 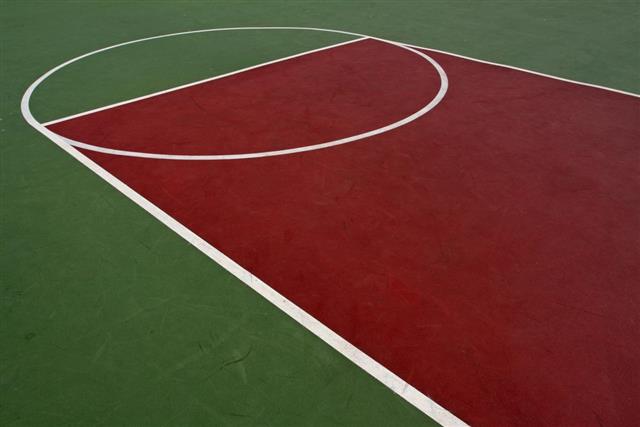 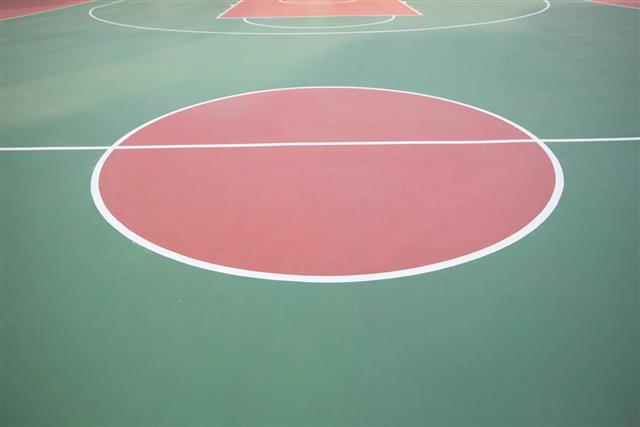 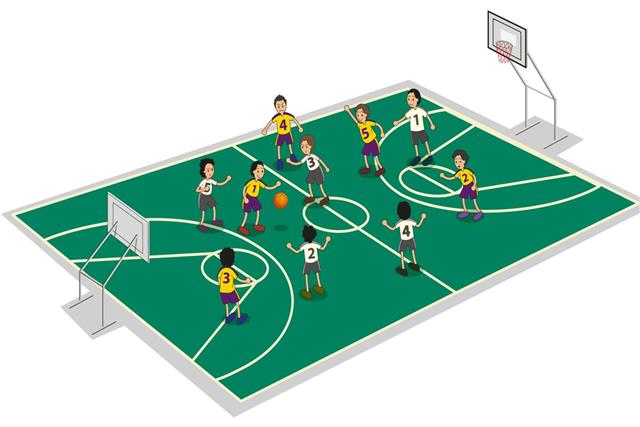 If you ask Earvin ‘Magic’ Johnson about a basketball court layout, he could tell you about it even in the dead of night, in the middle of his sleep. This and similar nuances of the sport are on the fingertips of this legend and those like him. I think that is the stuff legends are made of. Meanwhile, for those who want to know about the game, understanding the layout of the court is necessary.

Height of the Rim

The height of the rim is 10 feet. This is the same for NBA, WNBA, NCAA, and FIBA.

The center circle is a circle in the center of the court, from which the tip off happens. Tip off is similar to kick off in soccer. On this circle, two players contest to get the ball when the referee throws the ball in the air. Once the referee does that, each of the 2 players makes a run for the ball and tries to get it to his teammates. The center circle’s diameter is 12 feet for NBA and 11.81 feet for FIBA. For other levels it is the same as NBA. These measurements do not vary.

This refers to an arc which is at a distance of 4 feet from the basket. Except for NBA, this is not found on other levels. The catch is that barring a few special cases, offensive fouls are not allowed in this area.

Usually, there is a painted area under the basket which is also called the shaded lane or key. For NBA, it measures 16 feet while for the NCAA it is 12 feet. In both these, the distance of the key to the backboard is 15 feet. As far as FIBA is concerned, the key refers to a trapezoid which is 12 feet wide at free throw line and it is 6 meters at the end line. The purpose of this is to prevent players from being beneath the basket for a long time.

Three point line is a line separating the 2 point area from the 3 point area. Any shot taken successfully beyond this point is counted as 3 points. From the center of the basket, this line measures 19.75 feet for NCAA women and 20.75 for men. The same distance with regards to NBA is 22 feet. Whereas for the WNBA and FIBA it is 20.75 feet.

The areas closest to the basket, however, is outside the free throw lane. Those low post players who are really skilled at their craft, score lot of points per game without taking a jump shot.

Inside the 3 point line and outside the free throw lane, is the area termed as perimeter. Medium range shots or perimeter shots are taken from this area.

There a few more lines and markings, but, these are best left for the aspiring players and amateurs to see themselves! 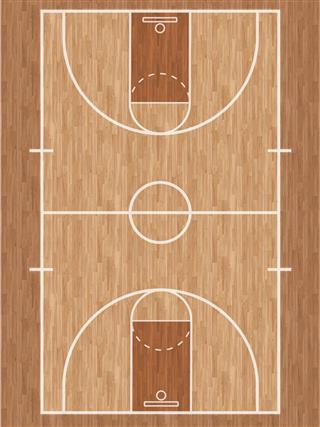 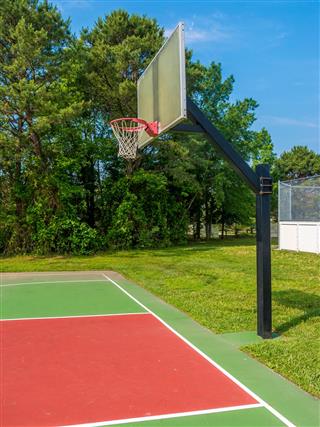