Ice hockey is a skating game, unpredictable and boisterous in nature, which makes the game exciting. The game has a huge fan base in many countries, especially in the North American continent. All fans of the game must know some basic terms used in the game play, so that they can follow the game with ease. 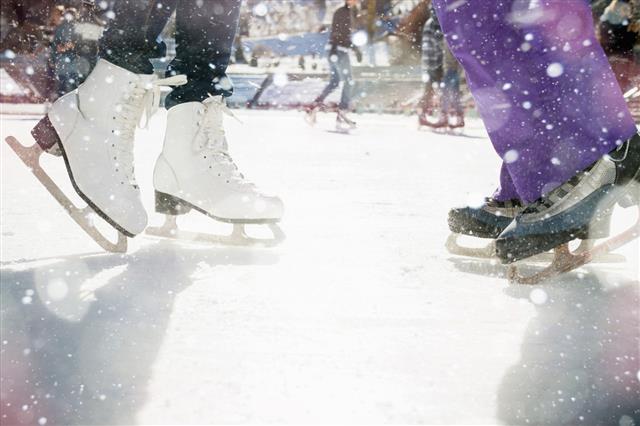 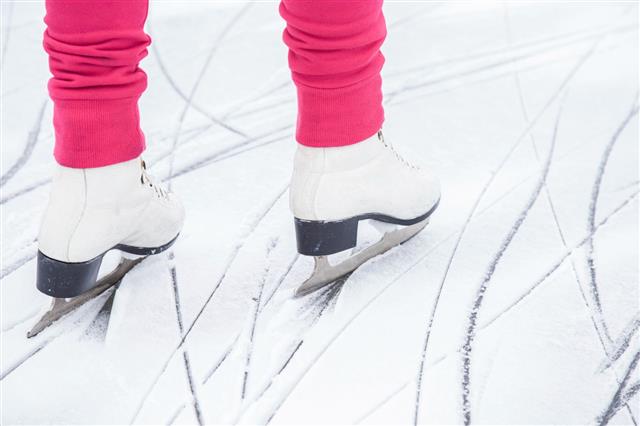 Ice hockey is a contact sport which is played on ice, and the objective of the game is to put the puck in the opponent’s net more times than them. Being an avid fan or an aspiring fan of ice hockey, familiarizing with the game play terms mentioned here would be highly helpful in understanding the game better. Since the game is played on ice, it is popular in Arctic countries and places where there is a seasonal ice cover. Canada, northern parts of the United States, and some European countries are heavily involved in the sport of ice hockey. The terms and rules are easy to understand, and aids one in understanding the game accurately.

Here are some of the most commonly used terms and phrases for you. These cover the basic aspects of the game, and come in handy when you are watching a game of ice hockey and wondering what the commentator is saying.

ASSIST: A pass to a player who immediately scores a goal. The player with the most assists is obviously the most creative one on the team. Also known as an apple, 2 assists can be granted per goal.

ATTACKING ZONE: The opponent’s end on the ice, or the area between their goal and the blue line.

BACKHANDER SHOT: A shot that is hit by the backside of the blade. For example, if a right-handed player hits a shot from his left side, it is known as a backhander shot.

BACKCHECK: Going back to one’s own defensive zone to stop the opponents from attacking.

BACKSTOP: Also known as the goaltender, or the goalkeeper.

BENDER: A person who is not very good at skating.

BISCUIT: Also known as the puck.

BLUE LINE: The lines on each side of the ice that separate the attack zones and the defense zones from the neutral area.

BOARDING: The act of checking or blocking a player by pushing him into the boards.

BREAKAWAY: A sudden change in possession of the puck that leaves an attacker one on one with the goaltender.

CENTER: A position of play that requires the player to play primarily, in the center of the ice.

CHIPPY: A state of play, or a time period in the game, that is overly aggressive in nature.

DANGLER: A very good player who can fool opponents easily.

DEKE: A move by a player which results in the opposition player getting fooled and moving out of position.

DIVE: An act of stimulation, or playacting, by a player in order to earn his team a penalty.

DUMP AND CHASE: A style of play that is characterized by hitting the puck to the corners of the ice, and having team members rush to it to retrieve the puck.

FACE OFF: The way the game begins. The two centers i.e. players in center position, stand facing each other and have to control the puck once it drops to the ground.

FISTICUFFS: A fight that breaks out during the course of the game.

GOAL: When the puck crosses the goal line that is drawn at the face of the net.

GREASY: A performance that is low on style and skill, but is effective through hard work and determination.

GRETZKY’S OFFICE: The area behind the net. It was named after Wayne Gretzky, a famous player who was very effective from those areas.

HAND PASS: Passing the puck using one’s hands. This is possible only if the sender and the receiver of the pass are present in the defensive zone.

HAT-TRICK: When a player scores 3 goals in a single game.

HIGH STICK: Lifting the ice hockey stick above the head of an opponent.

HOOKING: Use of the stick to slow a player down.

JERSEYING: Pulling the opponents jersey over their head so that they cannot see, in the middle of fisticuffs.

MAN ADVANTAGE: A case where one or two players get penalized from a team, thus, giving the other team a temporary advantage.

ONE TIMER: The act of shooting the puck towards goal as soon as it comes to a player, without taking any touches to control it.

PENALTY BOX: The area where a player must sit out when he is penalized.

POWER PLAY: A situation where one team has more players on the ice than the other team, due to penalties and expulsions.

PULL THE GOALIE: Replacing the goaltender with an attacking player for the last few minutes of the game, if the team is losing by one or two goals.

SCREENED SHOT: A shot that cannot be viewed by the goaltender, because his vision is obstructed by someone standing in front of him.

SHUTDOWN: The breaking up of an offensive play of the opposing team.

SLASHING: Hitting an opponent’s lower body or arms with the stick, thus resulting in a penalty.

SNIPER: A player who can finish the puck, or score goals, very easily.

STRIPES: The referees of the match.

WHEELS: The skates of a player.

WRAP AROUND: Scoring from behind the net of the goal.

ZONE: Either the offensive zone, the defensive zone or the neutral zone.

These were some of the most commonly used words. Knowing these can give you a basic understanding of what the commentators are saying during the game. 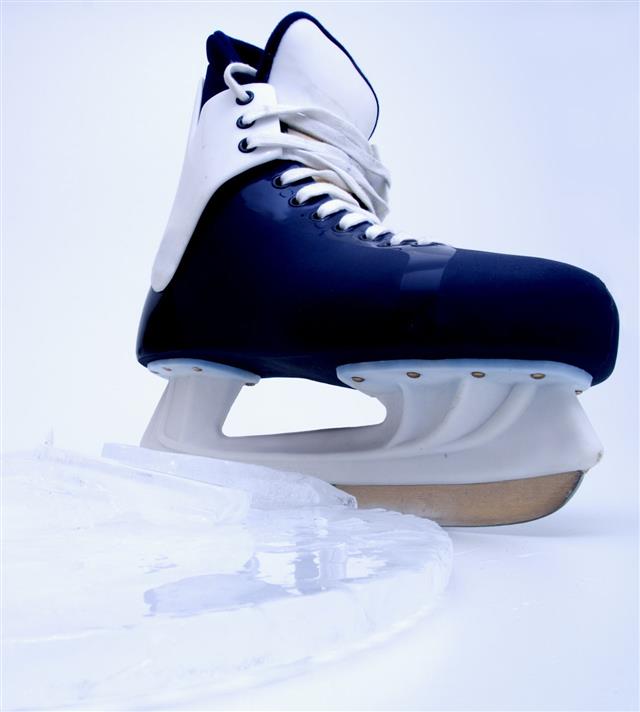