Besides knowing all the rules and regulations of basketball, understanding the fouls and violations is also necessary. Read the SportsAspire article to find out what these fouls are, in order to become a better team player.

Home / Uncategorized / A Complete List of Basketball Fouls and Violations

Besides knowing all the rules and regulations of basketball, understanding the fouls and violations is also necessary. Read the SportsAspire article to find out what these fouls are, in order to become a better team player. 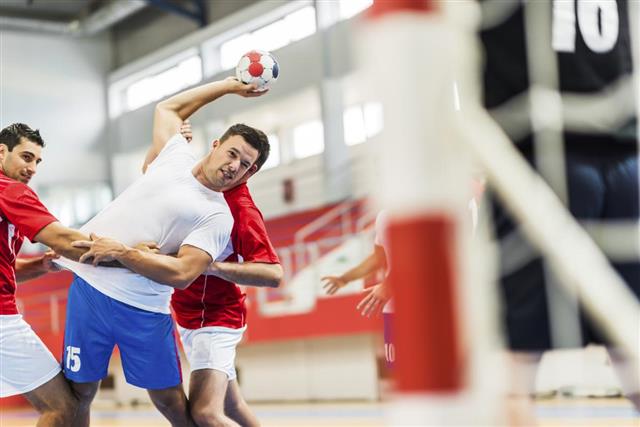 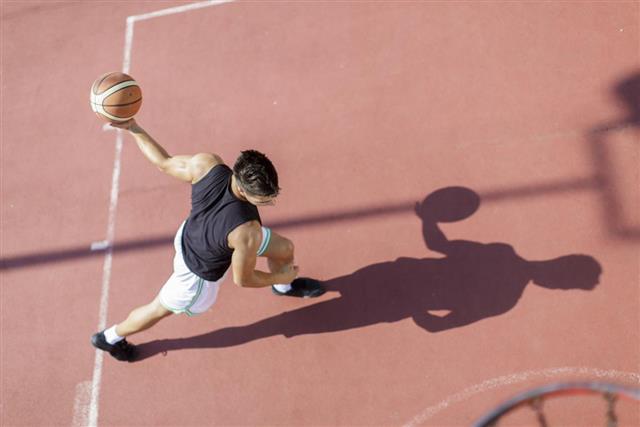 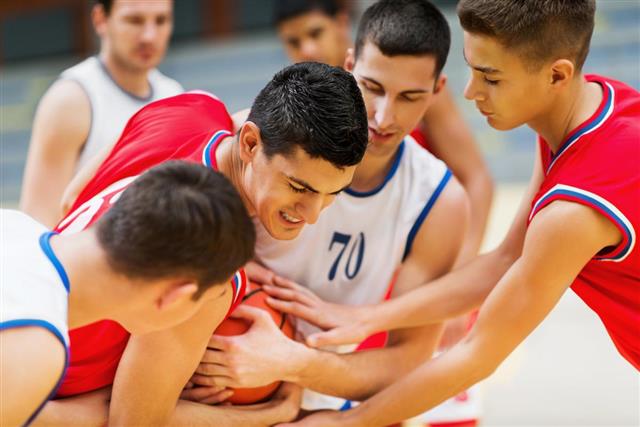 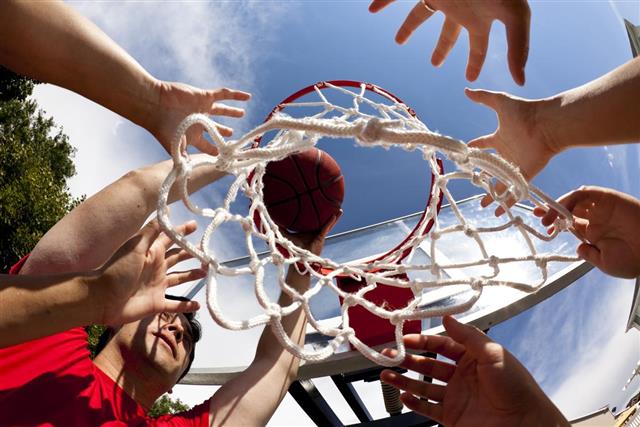 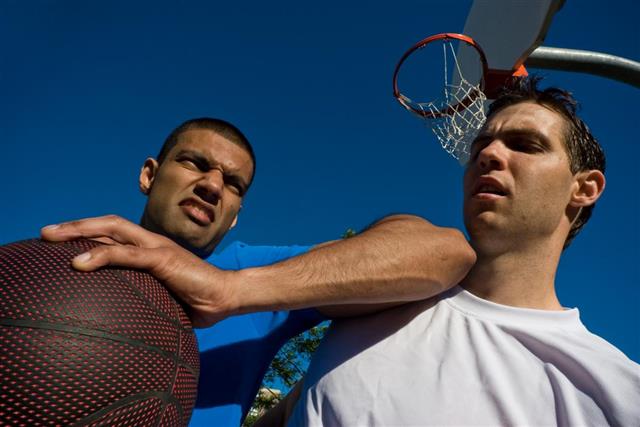 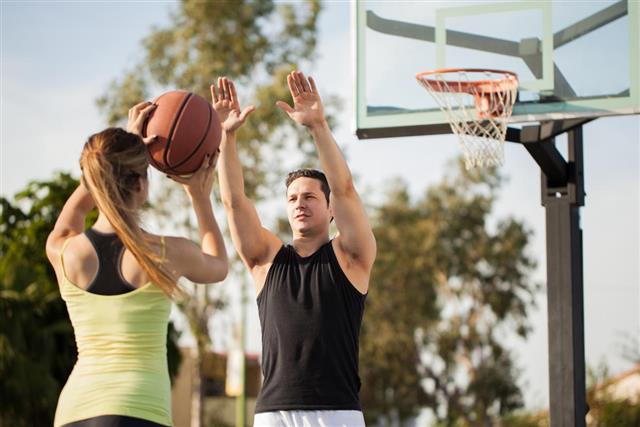 What is a foul? While playing basketball, any player who breaks the rules of the game, making illegal personal contact with the other team, and has unsportsmanlike behavior. There are four main types of fouls:

One of the important parts of coaching basketball to anyone is understanding the fouls and violations which occur during practices and games. The fouls explained below will teach you to be an honest and responsible player.

All NBA teams have to make a shot within 24 seconds. If not, then the violation results in change of ball possession.

After the basket is made by a team, the offensive team gets only 8 seconds to bring the ball over the mid court line.

Once the game or practice is on, a player tries to position his or her body in a way to prevent the opponent from getting ahead. Blocking is mostly done by the defense team players.

This is an offense team’s foul. One of the offensive team’s player runs into a defending team’s players who has already established his or her position.

When a player practices an unnecessary or illegal contact with either the ball or away from the ball, a defensive foul is said to have been committed.

The offense player who dribbles the ball, stops, and then begins to dribble it again is said to have committed the double dribble violation.

Elbowing can be done by any of the teams. This is when a player swings his or her elbows in a forceful, excessive manner. The elbowing player makes contact with the opponent at this point.

A five-second throw-in violation generally occurs during a throw-in when the ball is not passed by the player who is supposed to inbound the ball before 5 seconds have gone by after he or she got the ball. Usually the penalty for a five-second violation is losing of the ball from that team.

This is a serious contact foul where a player tries to unnecessarily and intentionally make contact during the game. Usually the penalty for flagrant foul is that the other team gets 2 free throws and the possession of the basketball out-of-bounds. And the player who committed the flagrant foul is automatically disqualified from the game.

This is an action of a player who violates the rules but doesn’t commit any foul or hinder the opponent. Usually the penalty for floor violation is a change of ball possession.

This violation is generally committed by the defense team’s player. The player illegally interferes with a shot on the rim or on a downward path to the hoop. Usually the penalty for this violation results in the shot by the offense team being assumed in and they receive a basket.

This is a personal foul done by the defense team player. When he or she occasionally or continuously uses his or her hand(s) on the opponent player who has the ball.

Whether you are in a defense or offense team, using your hands to interfere your opponent’s freedom of movement commits a holding fouls.

A player who is setting the screen still moves when the defense team’s player makes contact with him or her. Illegal screen is a type of blocking where the defender is prevented from moving around the screen.

This foul is committed by the defense team’s player on purpose to stop the clock. Usually in a college basketball game, the team which was fouled gets the advantage of 2 free throws and also the possession of the ball.

At the time of a free throw, if a player enters the lane too soon, lane violation is said to have been committed. Usually the penalty for lane violation results in a turnover or the other team receives another free throw.

A player who jumps on and goes over the back of his or her opponent who is trying to attempt a rebound with the ball.

A player who takes his or her hand under the ball and scoops it while dribbling is said to have committed the palming violation.

When a player tries to steal the ball from the offense team’s player, the player extends his or her arm and hand out, making contact with the player who has the ball.

This foul is committed when a player is fouled while in the act of shooting the ball. If the player misses the shot, he or she receives 2 or 3 free throw, depending on which shot he or she was originally taking.

Three in the Key

Any defense or offense player cannot remain in the lane for more than 3 seconds at a time. If the violation is committed, it results in change of ball possession.

The offense team’s player who has the ball and takes too many steps, anywhere on the court, without dribbling the ball is said to have committed this violation.

When a player uses his or her foot or leg to make the opponent to lose or fall during the game is said to have committed the tripping foul.

Any player or team that plays unfairly, unethically, and/or dishonorably is said to have committed the unsportsmanlike foul. Such fouls are usually given a penalty of a free throw to the opponent team. 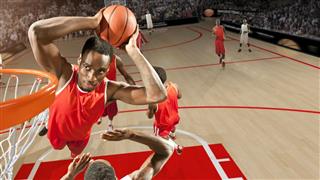 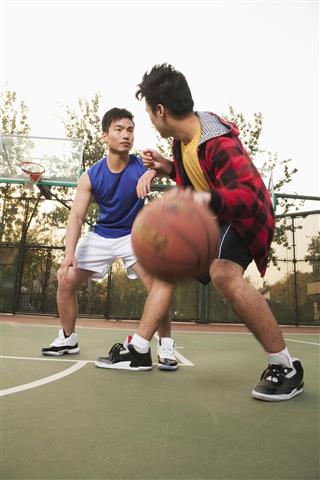 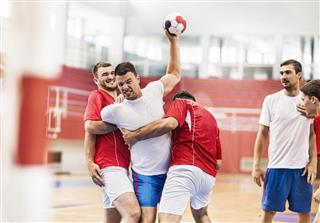 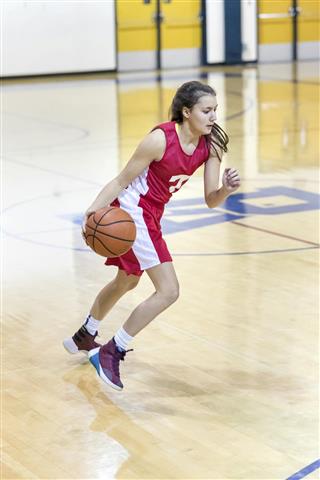 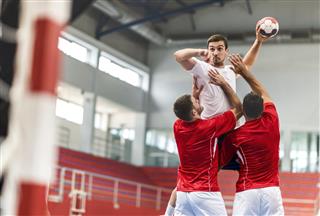 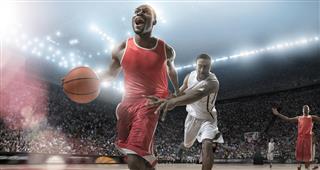 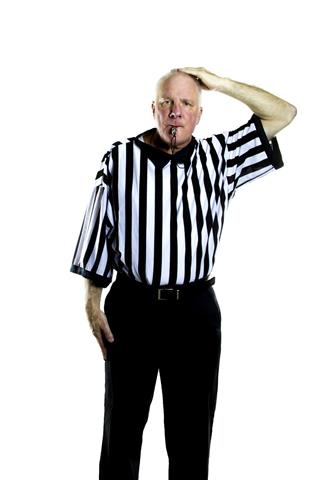 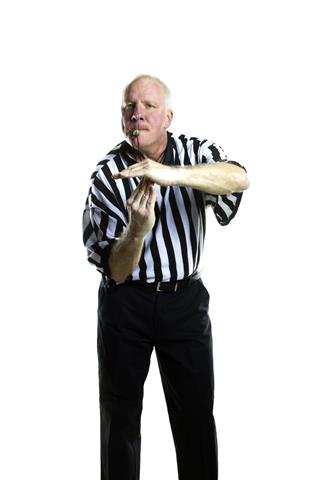 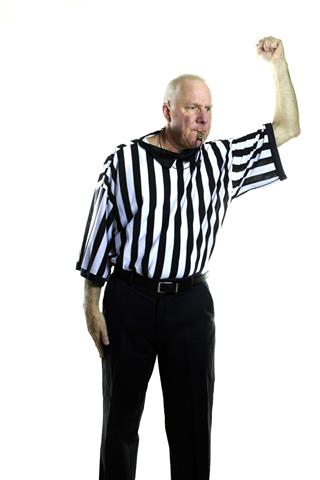 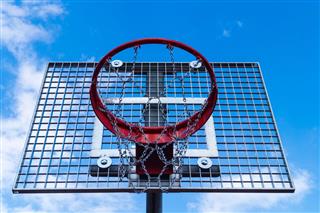 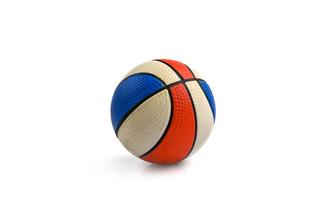