A Definitive Guide to the Rules and Regulations of Table Tennis

Table tennis is one of the fastest and most skillful games played around the world. Also known as ping-pong or TT, the rules involved can be slightly confusing for those who do not know much about this sport, but are really not that complicated as thought. 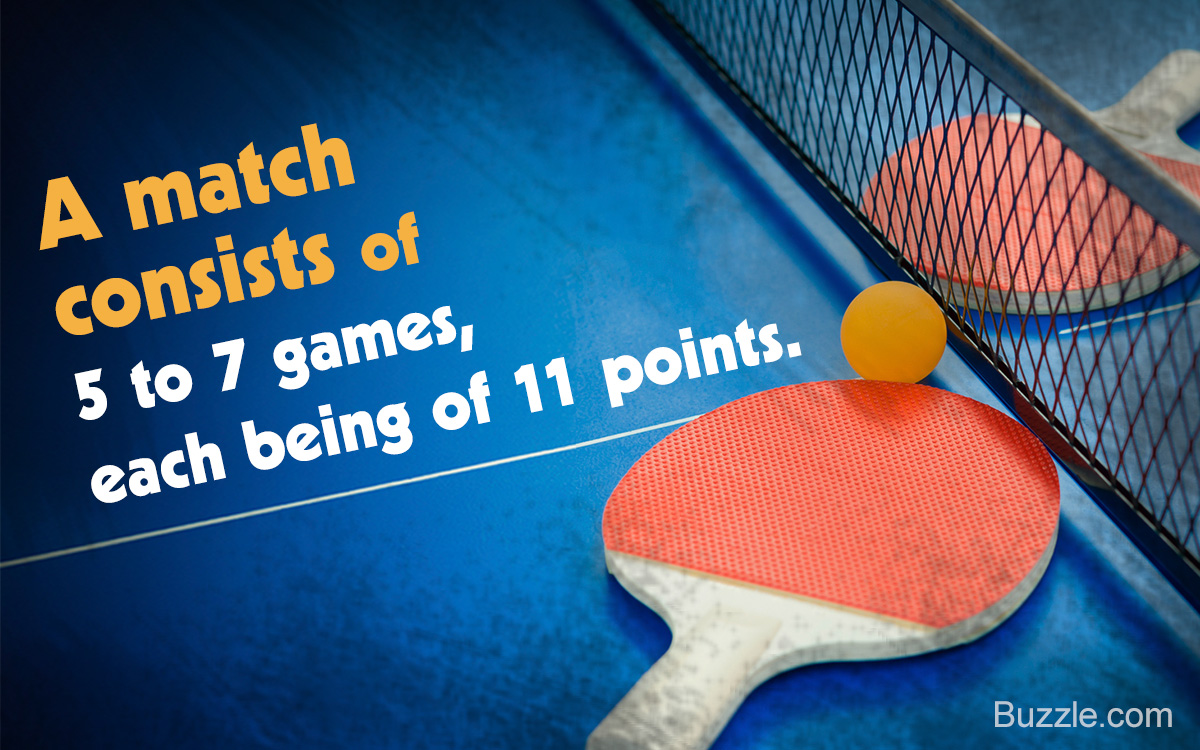 Table tennis is one of the fastest and most skillful games played around the world. Also known as ping-pong or TT, the rules involved can be slightly confusing for those who do not know much about this sport, but are really not that complicated as thought. 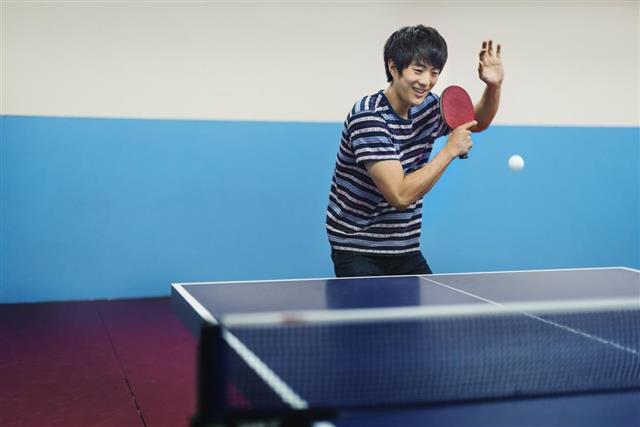 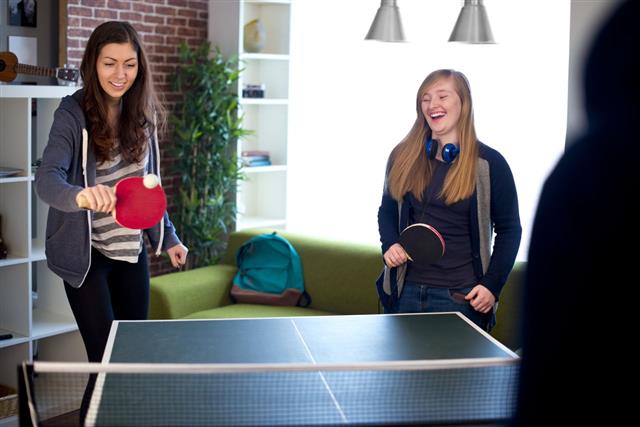 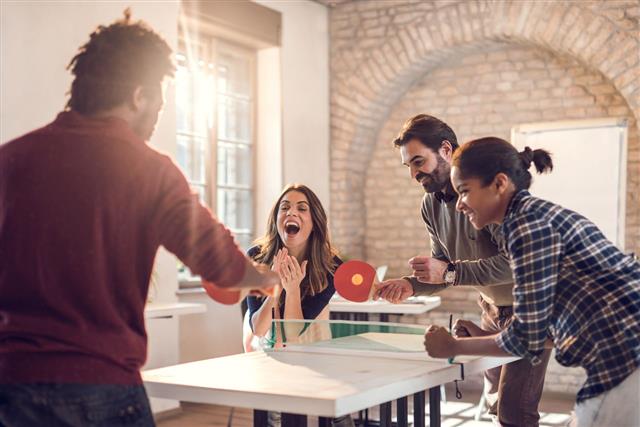 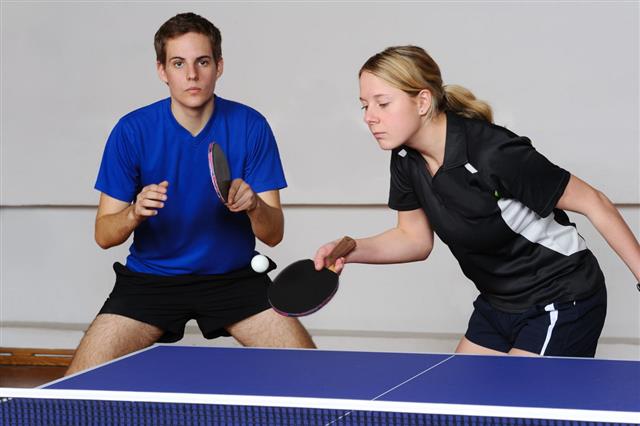 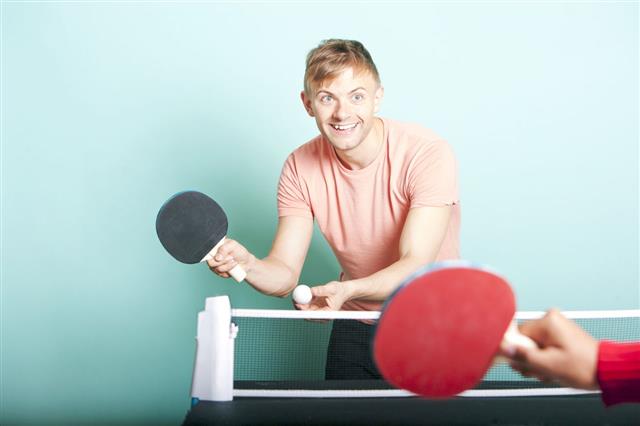 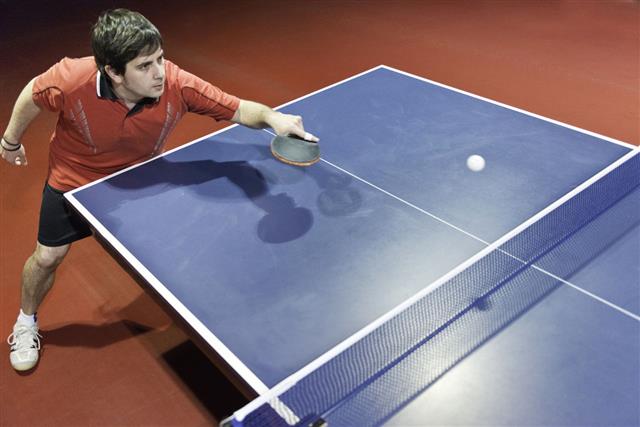 There is an ‘Expedite System’ rule in the game of table tennis, which comes into play for games that take too long to complete. Details explained in the course of this article…

Table tennis is a very popular game that is played on a table, with a racket and a ball. It can be played between two players (singles) or even between 2 teams of two players each (doubles). The game originated in Great Britain in the 1800s, and is now a popular sport all around the globe. It is governed by the International Table Tennis Federation (ITTF) that was founded in 1926, which is also responsible for all aspects regarding international rules. The game was included in the Olympics in the year 1988, with the dominant forces being countries like China, South Korea, Japan, and Sweden. Here, we will talk about the important rules of table tennis, and how the game should actually be played.

The game commences with a toss, and the winner gets to decided whether he would like to serve, receive the serve, or choose the side of play. The server holds the racket in one hand, and the ball in the palm of the other hand, which is known as his free hand, which needs to be higher than the table surface and behind the endline of the table. He needs to toss the ball up at least 6 inches, cannot spin it with his hand, and can only hit it on descent. The serve needs to be executed in such a manner that the ball is clearly visible to the umpire and opponent. The ball, after being hit, needs to bounce once on the server’s side and then once on the opponent’s side of the table. The server loses the point if the ball hits the net, or even brushes the net and falls out of the table. If it brushes the net and falls on the opponent’s side, the serve needs to be taken again. The serve changes to the other player after every 2 points in the game.

After the serve, every shot needs to be returned directly onto the opponent’s half of the table. It is alright if a shot brushes the net on the way to the other side. A player wins a point if his opponent cannot return his shot, or hits the ball in his own half into the net or out of the table. Also, a point is won a shot touches the edge of the table in the opponent’s half, but not the sides. A game of table tennis is made up of 11 points for a win. The player to reach 11 points with a difference of at least 2 points, wins the game. In case both players are tied at 10 a piece, each player serves once until one player has a lead of 2 points. A match can be a best of 5 or 7 games, depending on the particular tournament being played. Players change sides after every game, and if it’s a deciding game, then players change sides whenever one player reaches 5 points first. The ‘Expedite System’ rule comes into play in games where both players are playing too defensive, each rally gets prolonged, and after 10 minutes less than 18 points have been played. Under this system, the server needs to win the point before the opponent can make 13 consecutive returns, otherwise the point goes to the receiver, and this process continues for the rest of the match. 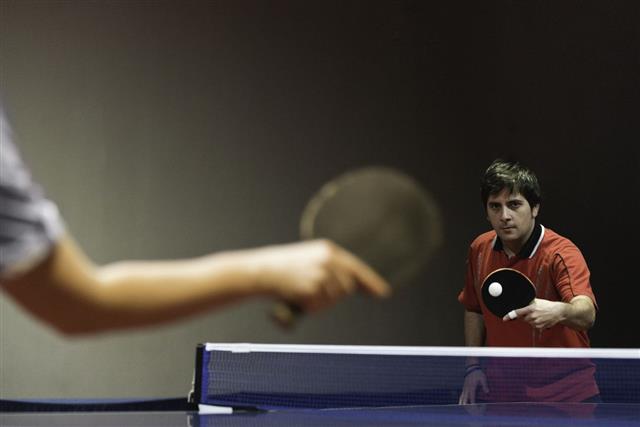 The rules for singles differ slightly from that of doubles. The serve can be taken from anywhere behind the table, and can bounce on any part on both sides of the table, meaning it need not be a diagonal serve. A game is won when a player reaches 11 points with a difference of at least 2 points. If scores are tied, then the first player to lead by 2 points wins the game. Sides change after every game and also when a player reaches 5 points in a deciding game. A match can be best of 5 or 7 games. The serve changes every 2 points, and then after every point when the game is tied at 10 each. Shots can be played on any part of the opponent’s half of the table, just like the serve. Singles is the ultimate test of stamina, agility, and reflexes. 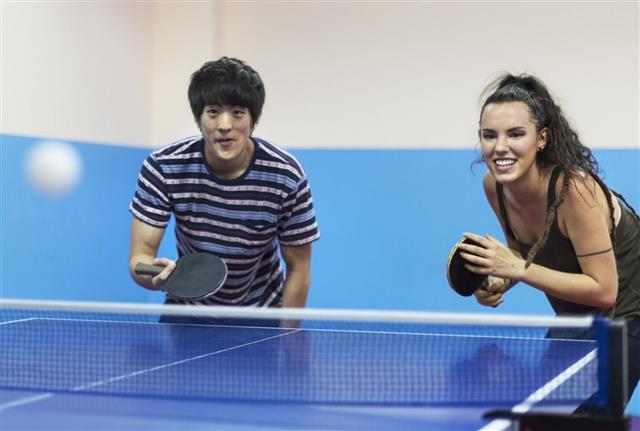 The rules for doubles are tweaked just a little differently from the singles. The scoring of points is also the same as singles. There are only a couple of things that are different when it is a doubles match. First of all, the serving rules differ. There are 2 players on each side, and the serve has to be taken from the right side of the table. Each half of the table is divided into 2 more halves. The server has to strike the ball in such a way that the ball bounces first in his half of the table on the right side. The serve needs to be in a cross or diagonal direction. Meaning, the ball has to land on the opposite side of the table in the right half of the other team’s side, as the other team sees it. The serve still changes every 2 points, but each player from a team takes one serve each. Shots are taken by each player alternatively in a rally. This is the major difference from lawn tennis, where in a doubles match, any player can take a shot according to the situation. Also, after changing sides, the combination of players serving and receiving changes. For example, if player A was serving to player C, and player B was serving to player D, after the change, player A would serve to player D and player B would serve to player C. Besides these, all the other rules are the same as the singles game. In doubles, coordination of both partners between themselves plays an important role in possessing that winning edge over their opponents.

Table tennis was earlier played with a 38mm ball, but since the year 2000, the 40mm, 2.7 gram ball has been introduced. This was done to make the game a bit slower, and also for better audience viewing. The ball is mostly white in color, but sometimes also orange, depending on the color of the surface of the table. The table is 9ft long and 5ft wide, and its surface is 2½ft above the ground. It is divided into two equal halves by a net, which is 6 inches in height from the surface of the table. The table surface is mostly green in color, though it can also be blue or red too. The racket is made of laminated wood covered with rubber on both sides. One side usually has rubber meant for spin and the other to defend. The most common grips used around the world are the penhold grip and the shakehand grip. According to the ITTF norms, the rubber on one side should be red while the other side should be black. It can be of any shape and size, but needs to be flat on the surface and rigid. The racket is also known as a paddle or a bat, in some countries.

Here are just a few basic tips for your benefit. For the serve, a slow spinning serve is always better than a fast one. Usually, a fast serve is met with an even faster return or a smash. When in a defensive situation, a chop return is always the best. It nullifies the spin effect and also does not allow the opponent to smash or play and aggressive shot in his next chance. When an attacking chance presents itself, choose wisely between a smash shot and a topspin shot. Acquiring a good topspin shot in one’s armor is something that can enhance the game level to a great extent. During a game, besides starting with your own game plan, it is also very important to have studied your opponent’s game and tactics, and then alter your game accordingly. Playing towards your opponent’s weakness will give you that much-needed edge. And lastly, you will need to be trained by a professional coach if you are serious about this game, and are interested in pursuing it professionally or competitively.

Fred Perry from Great Britain is the only person in the world to have won tennis majors along with a world table tennis championship.

The balls used in table tennis are not hollow, but actually pressurized with gas.

How fast can Table Tennis actually be played?Well, Lisa Lomas and Jackie Bellinger hit 173 balls back and forth to each other within a minute, a world record they hold since 1993.

The shots played by top players around the world manage to put a spin of 9000 RPM on a table tennis ball, which is faster than a Formula 1 car. The speed of shots also reach around 100 MPH.

The longest point ever played was during the 1936 World Championships in Prague. It consisted of more than 12,000 shots and went on for over an hour. The referee’s neck was so badly strained that he had to be replaced. 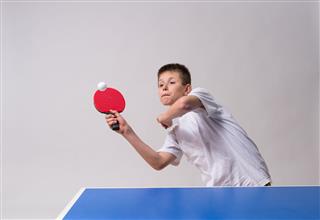 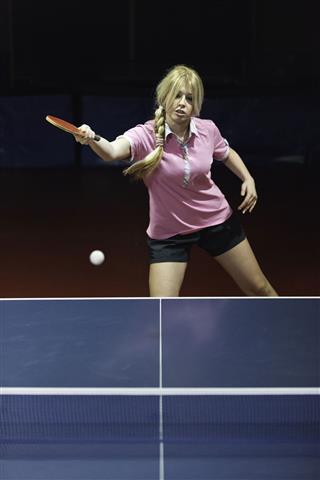 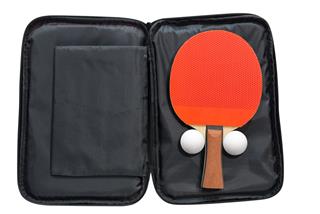 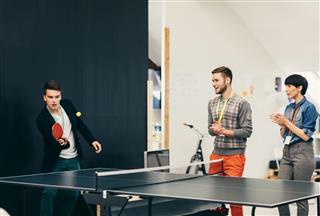 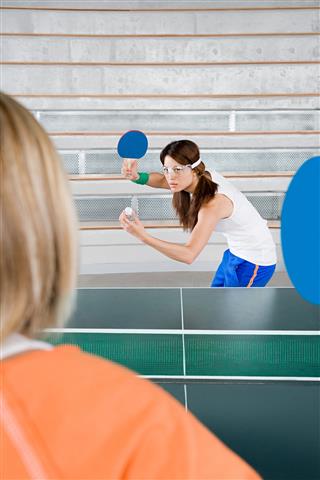 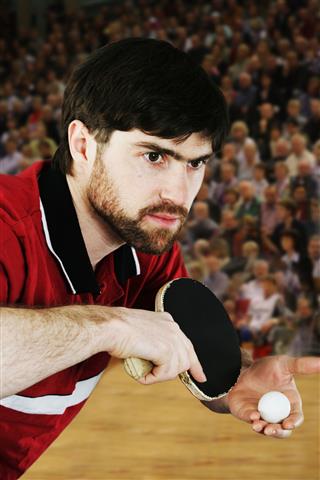 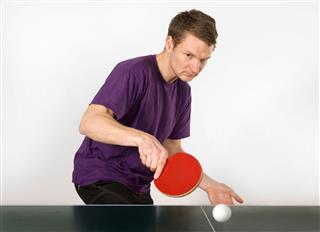