Basketball like any other sport, requires that you play the game in order to know the technicalities and the rules by heart. If you're enrolling for the tryouts for your school, it would be wise to catch up on the rules and penalties of this game, so that you can put your best foot forward for the upcoming trial.

Basketball like any other sport, requires that you play the game in order to know the technicalities and the rules by heart. If you’re enrolling for the tryouts for your school, it would be wise to catch up on the rules and penalties of this game, so that you can put your best foot forward for the upcoming trial. 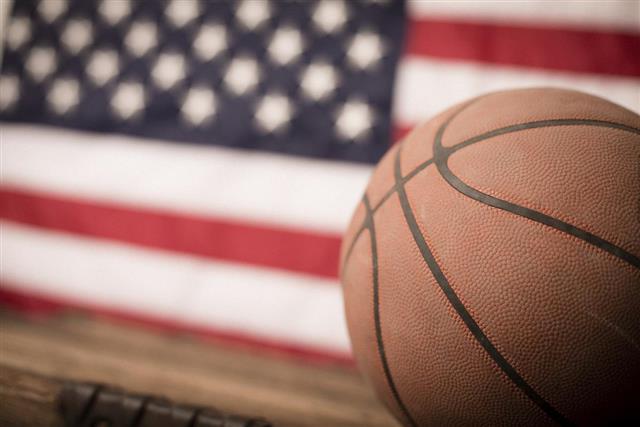 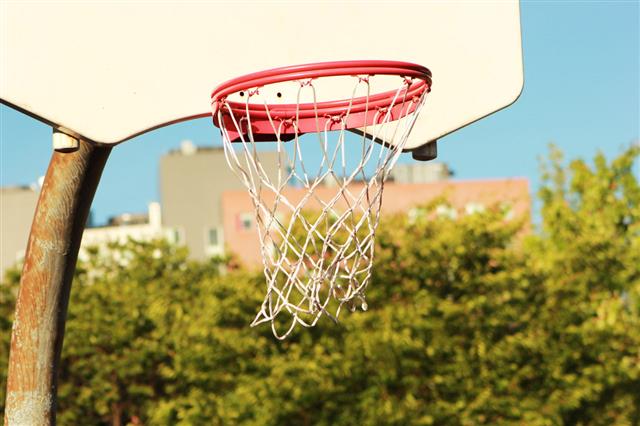 Learning a sport from a younger age makes kids more familiar with the tiny nuances of a game. Kids learn faster and therefore will be able to grasp the rules and regulations better. Through continuous practice they will get better at their game. Games such as basketball also help inculcate team spirit as well as leadership qualities. It helps develop a sense of independence and achievement among the children, while making sure that they stay mentally and physically healthy.

How to Teach Kids Basketball

The score system is very simple. All the baskets made from within the key or within the three-point arc will score 2 points, except in case of a foul, for which a free penalty-shots is allowed. In such cases, shots from the free-throw line, count for 1 point. Baskets made from the three-point arc and beyond, will account for 3 points for each basket.

It is the defensive team’s job to try to prevent the other team from scoring a basket. While defending, you cannot grab the opponents team members hand or any other body part. You cannot push or pull at the other players. Nor can you tap the ball while it’s still in the hand of the opponent. While the ball is midair you can slide the ball out of the players possession and proceed towards scoring for your team or pass on to another team member.

Most games revolve around the ‘Man to Man’ defense, wherein one player is allotted to only one specific opponent. This helps bring discipline into the game by removing any form of confusion. Therefore an opponent who is exceptionally good at dribbling will be allotted a team member who is good at checking the ball out of possession during dribbling. Or if one of the opponents is very tall, he’ll be checked by a tall team member. This helps balance out the drawbacks of the team.

The first rule of basketball, pertains to how you dribble the basketball. There are certain basic dos and don’ts that need to be followed, when it comes to basketball for kids. They are mentioned below.

Follow these while playing with their parents or with a group of friends. The game can also be played between 1-1, 2-2, 4-4 as well, depending on the number of kids available. Kids can begin playing a half court game so as to practice board shots from the D-section or key. This will help sharpen their shooting skills.