These are the Biggest and Grandest Sports Stadiums in the World

There are many huge stadiums, but do you know which is the biggest stadium in the world? It's Rungrado May Day Stadium in North Korea. Read this article and get information about some of the biggest sports stadiums around the globe. 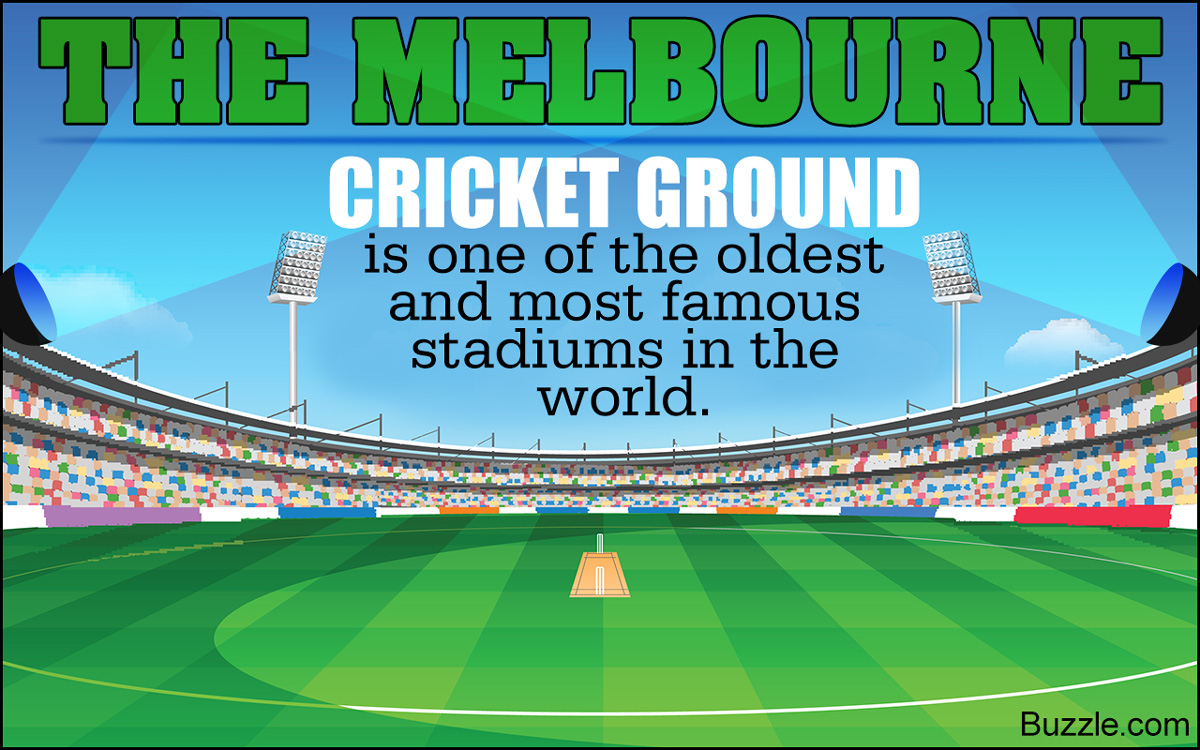 There are many huge stadiums, but do you know which is the biggest stadium in the world? It’s Rungrado May Day Stadium in North Korea. Read this article and get information about some of the biggest sports stadiums around the globe. 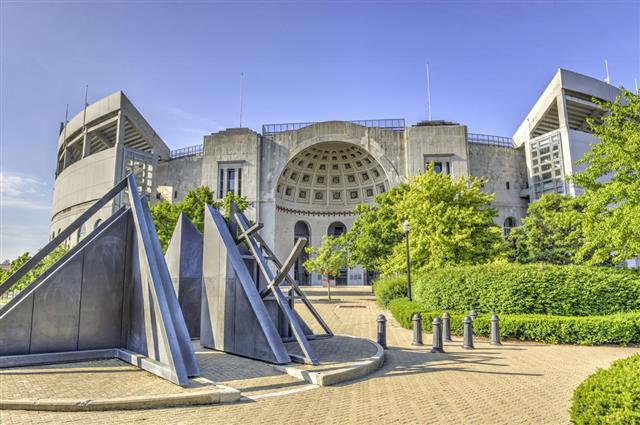 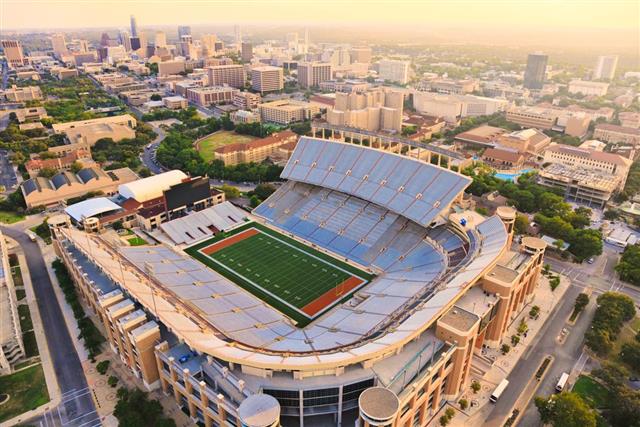 A stadium is a place which is specially designed for outdoor sports and events. As per historical records, world’s first stadium was built in 776 BC in Greece. From that time till today, numerous changes have been done to make the stadiums stronger, bigger and of course better in design. The structure and type of a stadium depends majorly on the sports that are to be played there. Now let’s find out which are the stadiums which are among the biggest sports stadiums.

Biggest Sports Stadiums Around the Globe

Given below is the list of some of the biggest stadiums in the world. This is just a random list and the stadiums have not been arranged in a specific order.

Rungrado May Day Stadium is the world’s biggest stadium. It was completed on 1 May, 1989. As it is situated on the Rundra Island in the Taedong river, its name resembles the location name as well as its completion date which is known as May day. It is basically used for football matches and athletic games. It is the biggest football stadium in the world with 16 arched rings that resemble a magnolia blossom and adds beauty to the overall design of this stadium.

Salt Lake Stadium, the world’s 2nd largest stadium and India’s biggest stadium, is located in Kolkata, India. It provides a three tier construction for seating arrangement. Its official name is Yuva Bharati Krirangan or Stadium of the Indian Youth. It was inaugurated in the year 1984 for football and athletic games. It is known as the second biggest soccer stadium in the world. It is the home stadium of two Kolkata clubs, East Bengal and Mohun Bagan.

Estadio Azteca is the biggest stadium in Latin America. It was inaugurated in the year 1966. It was the major part of the 1968 summer Olympics. It is the only stadium to host two FIFA world cup finals in the year 1970 and 1986. It is the home stadium of the Mexico National Football Team and the Mexican Team Club America.

Beaver Stadium was built in the year 1960 with a capacity of about 46,284. Then it went through a number of expansions and its accommodation capacity reached a number which has made it to be among the largest stadiums in the world. It is the home stadium of the Penn State Nittany Lions. It is located in the Pennsylvania State University. The special feature of this stadium is that there is an area with ‘S’ zone seating arrangement created specially for senior students of the Pennsylvania State University.

Michigan Stadium was built in the year 1927 with a capacity of 72,000 spectators. The capacity was increased with the improvement and expansion of the stadium. This stadium has many names like ‘The Big House’, ‘The Carnegie Hall of all Sports’ and ‘The House that Yost built’. The stadium is under the University of Michigan. It has been specially built for conducting football matches and athletic games.

Ohio Stadium was built in 1922 with a very low capacity. Then with numerous changes its capacity was increased to 102,329. It is a home stadium for Buckeyes American Football team at the Ohio State University in Columbus. Because of its shape it has got many names like ‘The House Harley Built’, ‘The Horseshoe’ and ‘The Shoe’. It is very famous for hosting many music concerts and is a favorite place for the famous bands like The Rolling Stone, Pink Floyd, Metallica, etc.

Neyland Stadium is one of the largest stadiums in the US. It was built in 1921 with a very low capacity, then after undergoing 16 expansion projects, it is now among the biggest stadiums. Till the year 1962, this stadium was known as Shields-Watkins Field. It is the home of the Tennesse Volunteers football team.

Melbourne Cricket Ground is one of the oldest stadiums in the world. It was built in the year 1856. It is the most famous cricket stadium and is presently the home stadium of Melbourne Cricket Club. Apart from cricket, rugby is also a commonly played game in this ground. It holds the record of the highest light towers in the world. 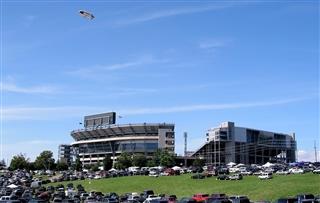 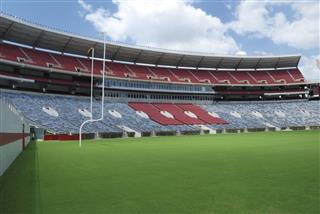 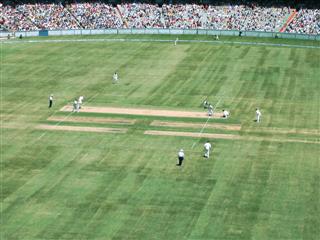 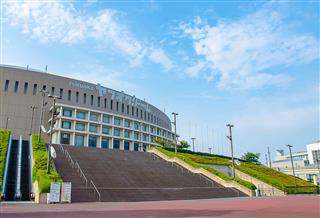 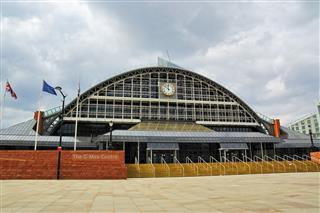 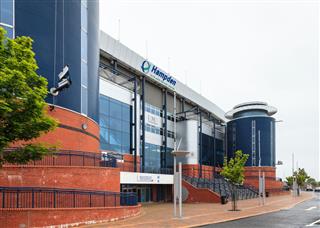 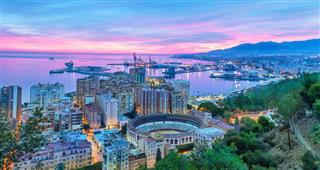 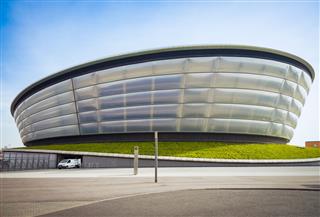 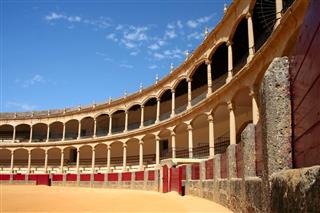 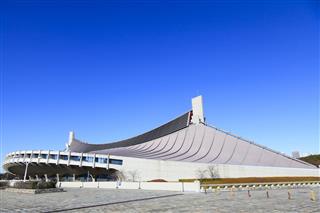 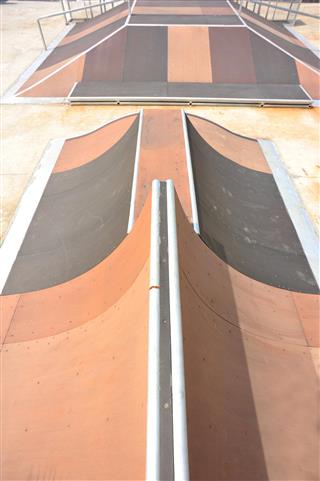 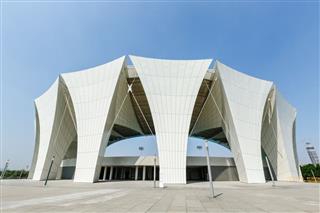