The Basics Techniques of Knife Throwing That are Truly Fascinating 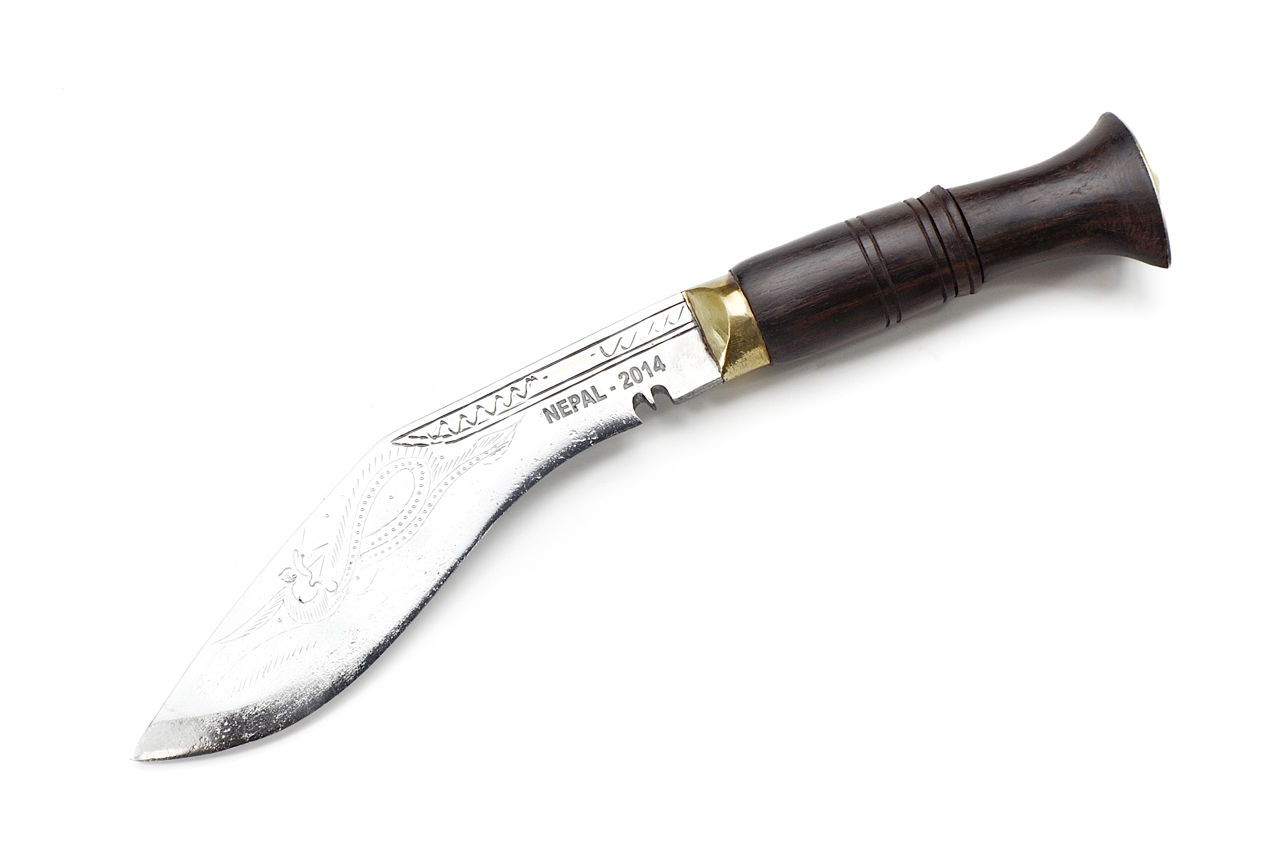 The throwing of knives as a sport, as well as a part of martial combat training, dates back to ancient times. Most of us have seen knife throwing events at circuses while we were quite young. Oh, I can still remember those moments when shudders used to escape my lips each time the knife wielding artist would aim his weapon at his beautiful assistant, who would stand at the other corner of the stage with her back against a large circular wooden board, smiling meaningfully as if daring the maestro to proceed with the feat. Every time a knife left the thrower’s hand, I would close my eyes in anxiety, opening only at the sound of cheering from the crowd, relieved to find the assistant unharmed and smiling. Before proceeding to the techniques to throw knives, let’s get familiar with the basics and mechanisms that are at play behind every throw that hits where the thrower wills it to.

The basic mechanisms that are involved in throwing a knife such that it hits where the thrower wants it to hit are the same as the underlying principles of mechanics. The pivotal aim behind throwing a knife is to make it hit or dodge a particular target in such a way that the knife sticks with significant force to the made-for-the-purpose background. In order for this to happen, there are a number of factors that come into consideration like distance, stance, aiming accuracy, positioning of the target and the thrower’s body, number of rotations of the knife, etc. The way the knife is held by the thrower, the rotation of the wrist, and the angle at which it is released are also very important considerations.

The knives used for professional throwing at entertainment events, like fairs, parties, and carnivals, are very different from regular knives. Keeping in consideration such factors like handling by the blade, balanced weight distribution to facilitate sticking to target, etc., throwing knives are designed very differently from regular pocket or kitchen knives. The most prominent difference can be seen in the assembly of the knives―throwing knives are single piece tools, whereas kitchen and pocket knives are made of handles and blades which are manufactured separately from each other. Another major difference is that most throwing knives have blunt edges, as many times, the thrower holds them by the blade before releasing them towards the target. The ultimate utility of the knife lies in its ability to stick and hold on to the target, and for this, a sharp point is the only necessity, not sharp edges. Also, the steel that is used for throwing knives is different from that used in regular knives, as throwing knives should be more malleable so that they are less prone to breaking―considering the banging and battering they undergo, this is an indispensable feature.

There are, broadly, two techniques of throwing a knife―the spin technique and the no-spin technique. In the spin technique, the thrower usually holds the knife by the blade, keeping the fist upright at a 45° angle with the wrist. The knife is released by jerking the wrist downward and loosening the grip to let the knife fly. The number of rotations or ‘spins’ undergone by the knife before hitting the target depends upon the distance of the target, the force of release, as well as the stance of the thrower. Another variant of the spin knife throw is the sideways spin. In the sideways spin technique, the fist forms a 45° angle with the wrist while facing inwards, keeping the elbow poised such that the forearm inclines towards the torso. The knife is release with an outward jerk of the wrist and simultaneous loosening of the grip.

The second technique is the no spin technique, mostly used in combative situations. This technique involves holding the knife by the handle and throwing it using the same motion that is used to throw a shot in a shot put event. The thrower throws back the shoulder of that arm which holds the knife and brings it forward in a pushing motion, albeit more tensed than a conventional shot put one. The force from the shoulder is used to release the knife towards the target.

There, those were the basics that you need to know about throwing knives. Remember, this is an activity which can only be mastered over time and with practice. More so when performing for a live audience and using a human prop. A slight slip can result in serious casualties. Hence, practice a lot and display caution when playing with knives and weapons. Remember, the knife is an equipment which was originally invented for cutting and fighting―it deserves cautious handling, and is not something to be fooled around with.