Bobby Labonte is a car racer who drives for the Petty Enterprises NASCAR Racing Team in the Nextel Cup Series. He has won both the NASCAR Sprint Cup and NASCAR Nationwide Series championships. Read on to know more about him... 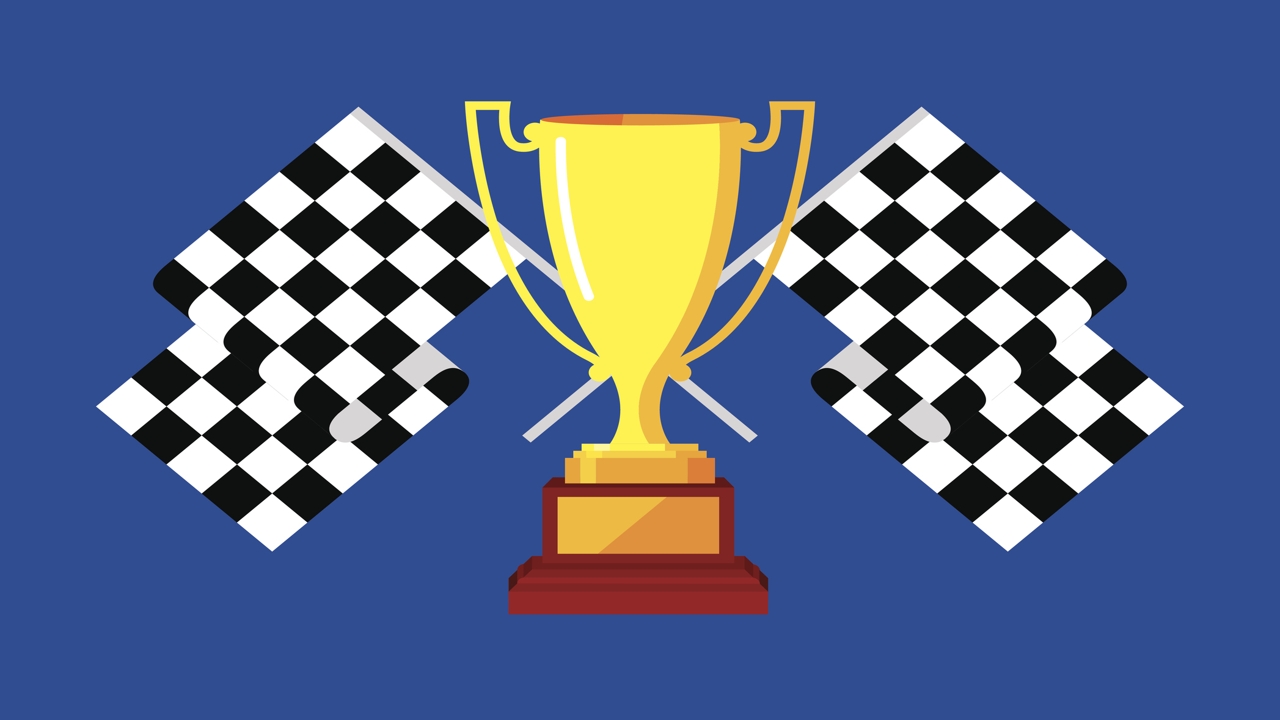 Bobby Labonte is a car racer who drives for the Petty Enterprises NASCAR Racing Team in the Nextel Cup Series. He has won both the NASCAR Sprint Cup and NASCAR Nationwide Series championships. Read on to know more about him…

Bobby Labonte was born on May 8,1964 in Corpus Christi, Texas. Born as Robert Alan Labonte, his life has always revolved around racing. Being the younger brother of two-time NASCAR Sprint Cup champion Terry Labonte, he grew up not only watching his older brother compete, but decided that one day he would be a winner too. He started his racing career at the age of six and won his first national quarter midget race in 1970. During his teens, he won many quarter midget races throughout the United States.

In 1979, Labonte moved with his family to North Carolina, where his brother worked up the ranks of the Sprint Cup. Soon Labonte was also introduced to NASCAR and Sprint Cup, which convinced him to become a car racing champion. After completing his graduation from Trinity High School, he worked as a fabricator and mechanic on Terry’s cars at Hagan Racing.

The year 1991 was rewarding for Labonte, as he won his first Nationwide Series race at Bristol Motor Speedway in April, Indianapolis Raceway Park in August, and made his Sprint Cup debut with his team at Dover International Speedway. Labonte’s biggest break came in 1993 when he received a call from winning car owner Bill Davis, and was offered a full-time ride in the Sprint Cup series.

The 2000 season fulfilled all his dreams, and Labonte won the Sprint Cup championship. After posting four wins along with his brother Terry, they became the first brothers to win the Sprint Cup championship. In 2005, he finished his glorious career at Joe Gibbs Racing, joined Petty Enterprises and took the reins of the famed No. 43 Dodge. In 2006, he posted 3 top-five and 8 top-ten finishes, and by 2007 he gave Petty Enterprises its best points finish. After three seasons in the No. 43, Labonte left the organization and joined Hall of Fame Racing.

During his long career span, Labonte received many awards like Late Model Champion (1987), Nationwide Most Popular Driver (1990), NASCAR Nationwide Champion (1991), Sprint Cup Rookie of the Year Runner-Up (1993) and NASCAR Sprint Cup Champion (2000). On 29th March 1991, he got married to Donna Slate; they have two children, Robert Tyler and Madison. Currently, he drives for the No. 96 Hall of Fame Racing Ford Fusion and resides in Trinity, North Carolina.

Biography of Bobby Labonte reflects his hard work and achievements which are commendable and an inspiration for all of us. He is considered to be one of the best car racers in the history of American car racing.