Here is a brief biography of the legendary Miami Dolphins quarterback Dan Marino and his career as a football player. 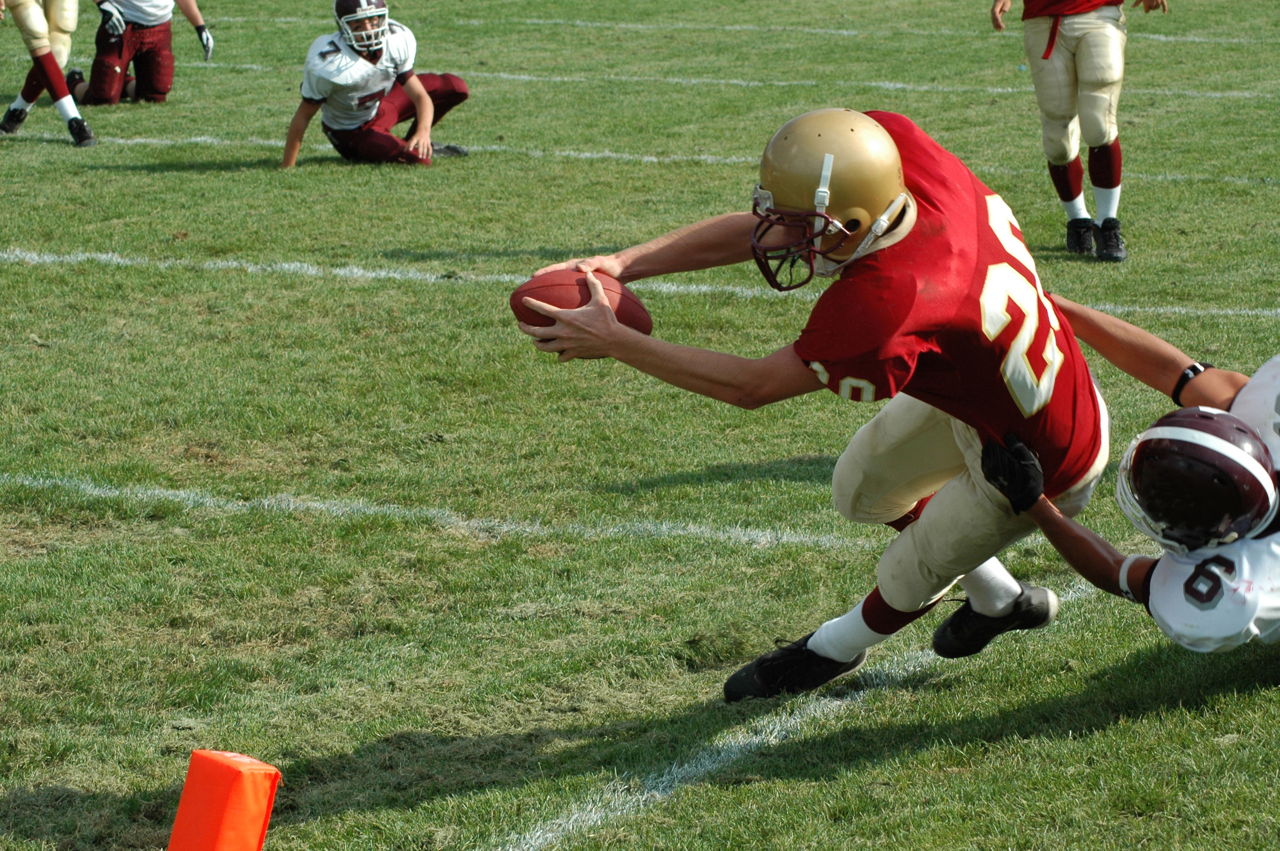 Here is a brief biography of the legendary Miami Dolphins quarterback Dan Marino and his career as a football player.

Dan Marino is considered among the best quarterbacks in the whole of United States of America. Even today after his retirement in 1999, he is the role model for many quarterbacks and the Miami Dolphins team.

Dan Marino or Daniel Constantine Marino Jr. was born to Italian and Polish parents in the city of Pittsburgh, Pennsylvania. Marino attended the St. Regis Catholic School and later, joined the Central Catholic High School. In his years at high school, Marino started playing baseball along with football. He was offered a position in the 1979 draft of the Kansas City Royals baseball team. However, he chose to play college football instead and never looked back.

Football in the College Years

Another outstanding victory was against the Georgia Bulldogs. Marino and John Brown led the Panthers to a last-minute victory. The successful pass and goal in this game is considered to be one of the best wins in the history of the Panthers, as it was a maneuver executed in less than a minute.

However, during the season in his senior year, the Panthers suffered severe setbacks. The team lost the 1983 Cotton Bowl with the score 7-3 to the Southern Methodists. However, in the same season, the Panthers defeated West Virginia 16-13.

Career as a Football Player

In the next season, Marino was named as the most valuable player of the NFL, after he broke six records even in the stage where he was considered to be a rookie. One of his most popular records was that of most TD passes.

In the year 1992, Marino made his final appearance in the AFC Championship in which the Miami Dolphins lost to the Buffalo Bulls 29-10. Jim Kelly of Buffalo Bills is said to be Marino’s main rival because he knocked him off three times between the years 1990 and 1995.

Marino appeared on the 27th position in the List of 100 Greatest Football Players. It made him the highest ranking player for the Dolphins.

Dan Marino turned down an offer by the Vikings, before finally retiring in the year 1999.

Dan Marino has quit playing American Football, but he still works as a commentator for the ‘NFL Today’ show. He was voted to the Pro Football Hall of Fame in the year 2005. His statue has also been installed at the Dolphin Stadium.

Dan Marino has acted in some films like Ace Ventura: Pet Detective, Little Nicky, Holy Man and Bad Boys II. He has also starred himself in an episode of the Simpsons.

The Dan Marino Foundation was established in 1992, when Marino’s son Michael was diagnosed with autism. A donation of about $22 million has already been raised by the foundation for further research and treatment for people with neuro-developmental disabilities. The Dan Marino Center was opened in 1995, near the Miami Children’s Hospital.

Even today, after his retirement from football, Dan Marino continues to be an inspiration, not only for the quarterbacks, but also other players of Miami Dolphins.