There are many women athletes who have made remarkable achievements in the world of sports. To know more about them, read on... 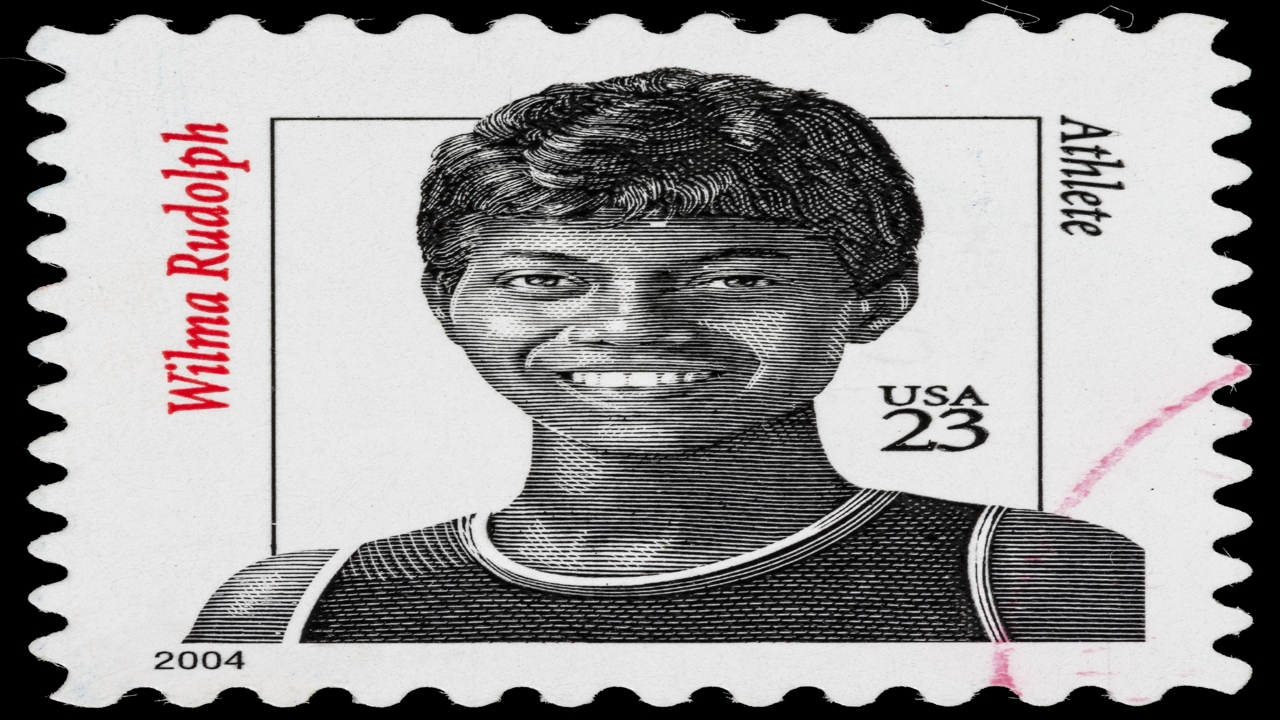 There are many women athletes who have made remarkable achievements in the world of sports. To know more about them, read on…

Women have been competing in the Olympics since its inception in 776 B.C. Initially during the ancient Olympic games, when they weren’t allowed to participate, they organized their own games of Heraea, in honor of the Greek goddess Hera. Goddess Hera ruled over women and earth and her consort was none other than the King of Gods, Zeus. In the latter half of the twentieth century, women’s participation in sports rose manifold in all amateur and professional competitions perpetuating a new vision of their abilities, dedication and self-determination in modern society. Let’s take a look at some of the famous women in the field of sports.

Althea Gibson was an African-American tennis player, who rose from the violence-filled life on the streets of Harlem to the distinguished courts of Wimbledon. Gibson was born on 25th August,1927 and had to face many challenges due to racial prejudice; but in 1950, her grit and determination, finally won her the permission to play in the US National Tennis Championship (presently called US Open). She won the tournament in 1957 and 1958. Gibson is the first African-American woman to have won both the French Open and the Wimbledon singles titles. By the end of her career, the 5’11” right-hander had won 11 Grand Slam events and paved her way into the International Tennis Hall of Fame and the International Women’s Sports Hall of Fame. She broke the color barrier, ensuring a place for all future African-American tennis players at Wimbledon.

This powerful American sprinter of the 1960 Rome Olympics, called ‘The Tornado’ was diagnosed with polio as a child. Despite the leg brace she wore, Wilma Rudolph’s love for track running made her a winner at Tennessee State University where she was studying. In the 1960 Olympics, in spite of a sprained ankle, she won 3 gold medals in the 100- and 200-meter dash as well as in the 4×100-meter relay team, elevating the presence of women in track running. She was awarded with the United Press Athlete of the Year 1960 and Associated Press Woman Athlete of the Year for the years 1960 and 1961. Wilma was voted into the National Black Sports and Entertainment Hall of Fame in 1973 and the National Track and Field Hall of Fame in 1974.

Born on 3rd March,1962 in Illinois, USA, Jackie Joyner-Kersee went on to become the greatest all-around athlete ever. She won her first junior national title in the pentathlon at the age of 14. While she was in college at UCLA, she broke many track records, winning herself the All University Student Athlete Award twice. In the 1984 Olympics in Los Angeles, she won her first silver medal. During the 1986 Goodwill Games, she had collected over 7000 points, a feat unheard of then. By the time she retired from professional athletics, she had won three gold, one silver and two bronze medals in the Olympics games and won the heptathlon four consecutive times.

Cheryl Miller belongs to a family of basketball achievers, so it was natural for her to excel in this game. She broke every record in her high school, including the highest average of 37.5 points in a season. This 6’3″,150-pound woman excelled in every facet of the game – scoring, passing and defense; and her agility, versatility and quickness earned her the title of being ‘the ultimate women’s basketball innovator’. In 1986, she was the first woman to be nominated for the Sullivan Award, which is given to an outstanding amateur athlete. She almost had every USC (University of Southern California) record to her credit and was inducted in the Naismith Hall of Fame in 1995. She retired at a young age of 24, due to a knee injury.

Mary Meagher is considered the greatest butterfly swimmer of all time and this has earned her the nickname ‘Madame Butterfly’. In 1979, during the Pan Am Games in San Juan, she broke the world record by 0.1 of a second. In the 1984 Olympics, Mary T won the butterfly swimming event and swam with the US medley relay team winning the first place. She held world records in the 100 and 200 meter butterflies for nearly two decades. She held the world records of 57.93 for 100m and 2:05.96 for 200m achieved in the 1981 US Nationals, until 1999.

These outstanding athletes have not only won fame and recognition for their performances, but have proved to be role models for a whole new generation of women.