Dwyane Tyrone Wade is a professional National Basketball Association (NBA) player. He plays for Miami Heat, and is a darling of media monarchs. Dwyane was named 'Sportsman of the Year', in 2006 by Sports Illustrated. He is undoubtedly Miami Heat's most popular basketball player. 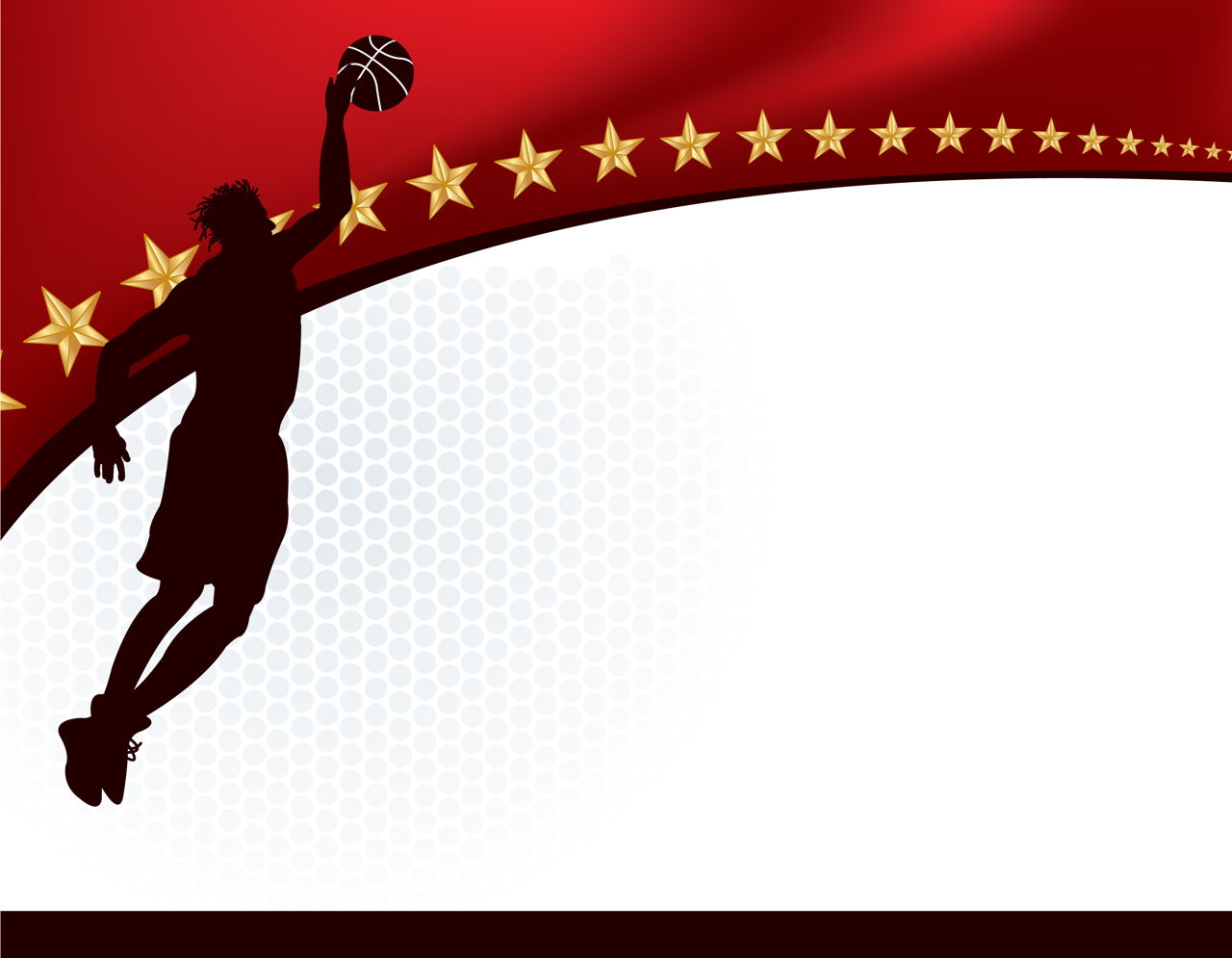 Dwyane Tyrone Wade is a professional National Basketball Association (NBA) player. He plays for Miami Heat, and is a darling of media monarchs. Dwyane was named ‘Sportsman of the Year’, in 2006 by Sports Illustrated. He is undoubtedly Miami Heat’s most popular basketball player.

Dwyane Wade is famous for the escalated sales of the NBA jersey, during the 2005-2007 playoffs. Wade made his debut in the league in 2003, as the fifth pick. He was listed in the All-Rookie and All-Star teams for the following five seasons. In the third season itself, Wade created NBA history by leading Miami Heat to their first championship. This benchmark in franchise history earned him the title of ‘2006 NBA Finals MVP’. The 4-2 series win against the Dallas Mavericks in 2006 made him a star overnight. He led the United States Men’s Basketball ‘Redeem Team’ in the 2008 Summer Olympics and returned home with gold medal honors. He earned his first NBA Scoring Title in the 2008-09 season.

Wade was born in 1982, to Dwyane Sr. and Jolinda Wade. The South Side of Chicago, Illinois neighborhood, and the encouragement from Tragil, his elder sister, helped young Dwyane channelize his love for basketball. As an adolescent, he idolized Michael Jordan, the Chicago Bulls star player, and emulated his maneuvers and style. He played for the Harold L. Richards High School varsity basketball team, overshadowed by his stepbrother Demetris McDaniel. Nevertheless, Dwyane advanced to set school records for points and steals through every season.

Wade suffered academic setbacks, due to which he was recruited by just three college basketball teams, those of Marquette University, DePaul University, and Illinois State. He dedicatedly sought tutoring to regain eligibility within the ‘academic performance’ criteria specified by the college authorities. Qualifying in the 2001-2002 season, he made a mark with accumulated averages of rebounds and assists, exceeding all previous records. His skill and perseverance paid off, when the Associated Press authorities listed him among the All-America First Team shortlisted players.

The national press had a field-day publicizing Wade’s 2003 Midwest Regional Final of the NCAA Tournament performance. Wade’s record of a triple-double with 11 rebounds, 11 assists, and 29 points against the favored, top-seeded Kentucky Wildcats, made his record the third in NCAA history. He earned the title of ‘MVP of the Midwest Regional’, ranking sixth in the Associated Press poll. The national media wasted no time in generating a high-draft projection of the new NCAA hero.

Wade’s selection as the 5th overall by Miami Heat, in the 2003 NBA Draft, made him an American idol. Heat not only showed marked improvement in score statistics with Wade in the team, but also qualified for the NBA playoffs. Dwyane exhibited consistent commitment to excellence and his love for the game through outstanding performances against the Indiana Pacers. He earned a place in the 2004 NBA All-Rookie Team, ranking behind fellow rookies LeBron James and Carmelo Anthony, in major statistical categories. He ranked on the scoreboards for field goal percentage, steals, assists, and in-minutes played.

Things changed temporarily for Wade, when basketball star Shaquille O’Neal was traded from Los Angeles Lakers to Miami Heat in the 2004-05 season. The subsequent improvement in the Miami Heat games earned Dwyane a ‘reserve’ status in the 2005 All-Star Game. Nevertheless, he went on to score 14 points in 24 minutes of play, living up to his repute in the team and the expectations of his fans. Wade suffered setbacks in the 2007-2008 season, due to left knee and left shoulder surgeries. He still managed an average of 24.6 points, 4.2 rebounds, and 6.9 assists, alongside 1.7 steals per game of the season.

Today, Wade plays a prominent role as a philanthropist, promoting community-based organizations that encourage the development of health, education, and social skills for children. The 2006 NBA Champion is now regularly compared to the legends Michael Jordan and Shaquille O’Neal.