The Oakland Raiders is one of the most popular football teams in the United States of America. The following article describes the history of Oakland Raiders and how it came into being. 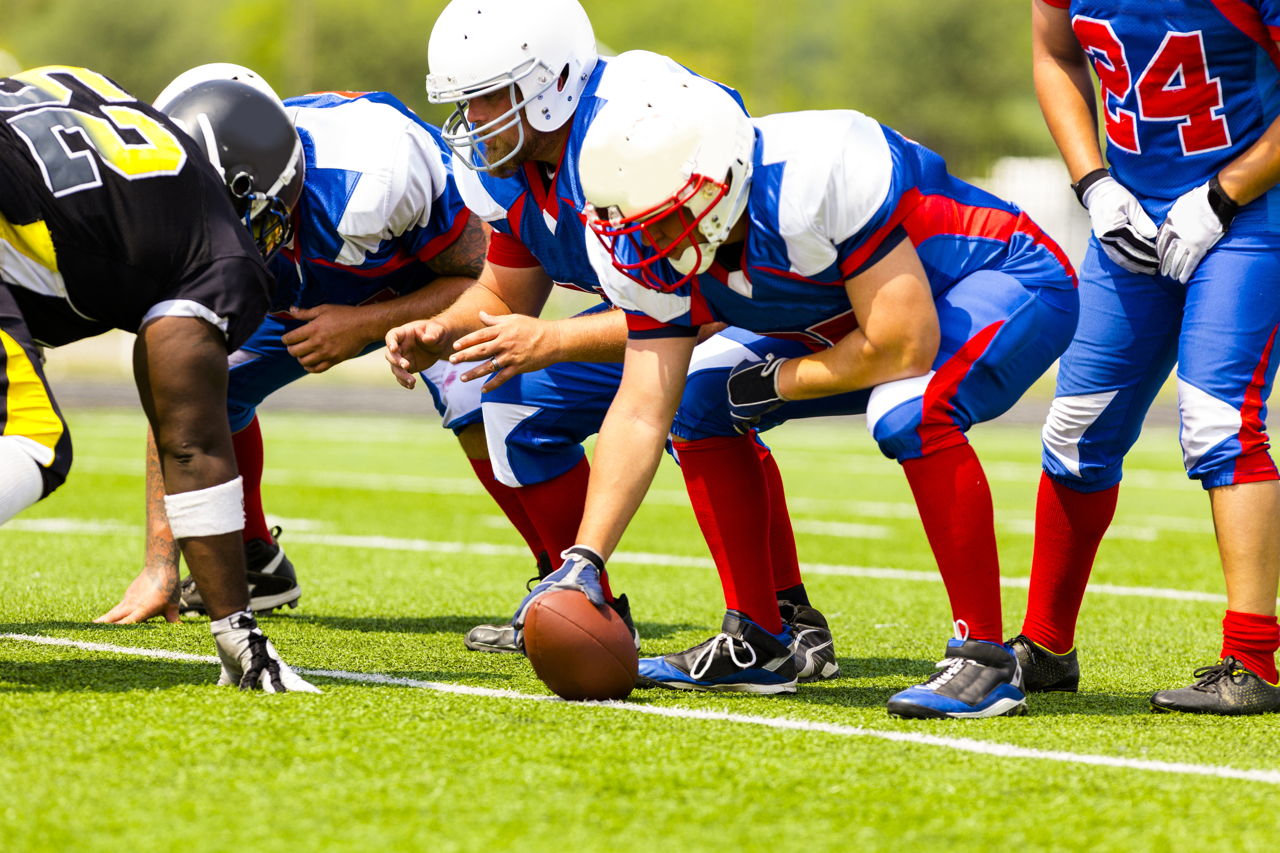 The Oakland Raiders is one of the most popular football teams in the United States of America. The following article describes the history of Oakland Raiders and how it came into being.

Among the numerous football teams in the United States of America, the Oakland Raiders, have a very glorious history. The team is based in Oakland, California, and was founded in 1960. At the time of their foundation, the Oakland Raiders was the eighth team of the American Football Conference (AFC), which was later merged with the National Football League (NLF). The AFL granted the Raiders the franchise on 30th January 1960. The first pre-season game was played by the Raiders against the Dallas Texans on 31st July 1960, and the first regular game on their home ground was played on 11th September in the same year. The game was lost to Huston by a score of 37-22. Later that month, the Raiders won their first game against the Oilers, with a score of 14-13, on 25th September. The Raiders finished their first season with a record of 6-8.

In 1962, due to 5 consecutive defeats, head coach, Marty Feldman was fired from his job and was replaced by William Conkright, the deputy coach. In 1963, the Raiders saw the beginning of the era, that is titled as the golden era of Al Davis, when he was named the head coach, as well as, the general manager of the team. An important step was taken by the organization, where the Oakland Coliseum constructed as of 1st of February 1965. On 8th April the following year, Al Davis was made Commissioner of the AFL. He later resigned on 25th July, the same year. At the end of the season of 1967, the Raiders had become so accomplished as a team, that they finished the season with a record of 13-1, which is considered as an outstanding performance, even today. The raiders won their 100th victory against Kansas City Chiefs. In 1979, two important members of the Raiders, coach John Madden and corner back Willie Brown, retired after 12 year careers with the Raiders.

The year 1980, did not prove to be very favorable for the Raiders. Due to the legal issues, in the month or March, Al Davis tried to move the team to Los Angeles. In further legal proceedings, it was announced that the Oakland Raiders were not permitted to move to Los Angeles, and the National Football League would not hold any matches in Los Angeles.

The subsequent year was extremely rewarding for the Raiders. The team won its 200th franchise victory on 12th December 1982. In the very next year, a federal court awarded the team with a compensation of $35 million for the mistrust and bad faith violations by the NLF. In 1985, the Raiders finished their 20th successful season in 21 years. The Oakland Raiders have been the champions of the AFL west division 15 times since their foundation. The team also has an experience of 21 play off appearances in their history. The Raiders are one of the most popular and loved teams in the United States of America, and also has many celebrity fans, which include, legendary golfer Tiger Woods, actor James Garner and writer Hunter Thompson.

In addition to the achievements of this team, many of the Oakland Raider players have been introduced in Pro Football Hall of Fame. Though the team is only 49 years old, many of their records are regarded to be highly outstanding. The team has also managed to gain the phenomenon of a Raider nation, that is a huge group of die-hard Raider fans. The phenomenon of a ‘black hole’ is also seen in the Coliseum stadium. It is a huge group of raider fans that attend the games wearing traditional black jerseys that have been a part of the Oakland Raider’s culture.