Love him, hate him, but you just can't ignore him. Terry Gene Bollea, or Hulk Hogan is the original bad boy of professional wrestling. Let's take a look at the life and times of the phenomenal person behind Hulkamania. 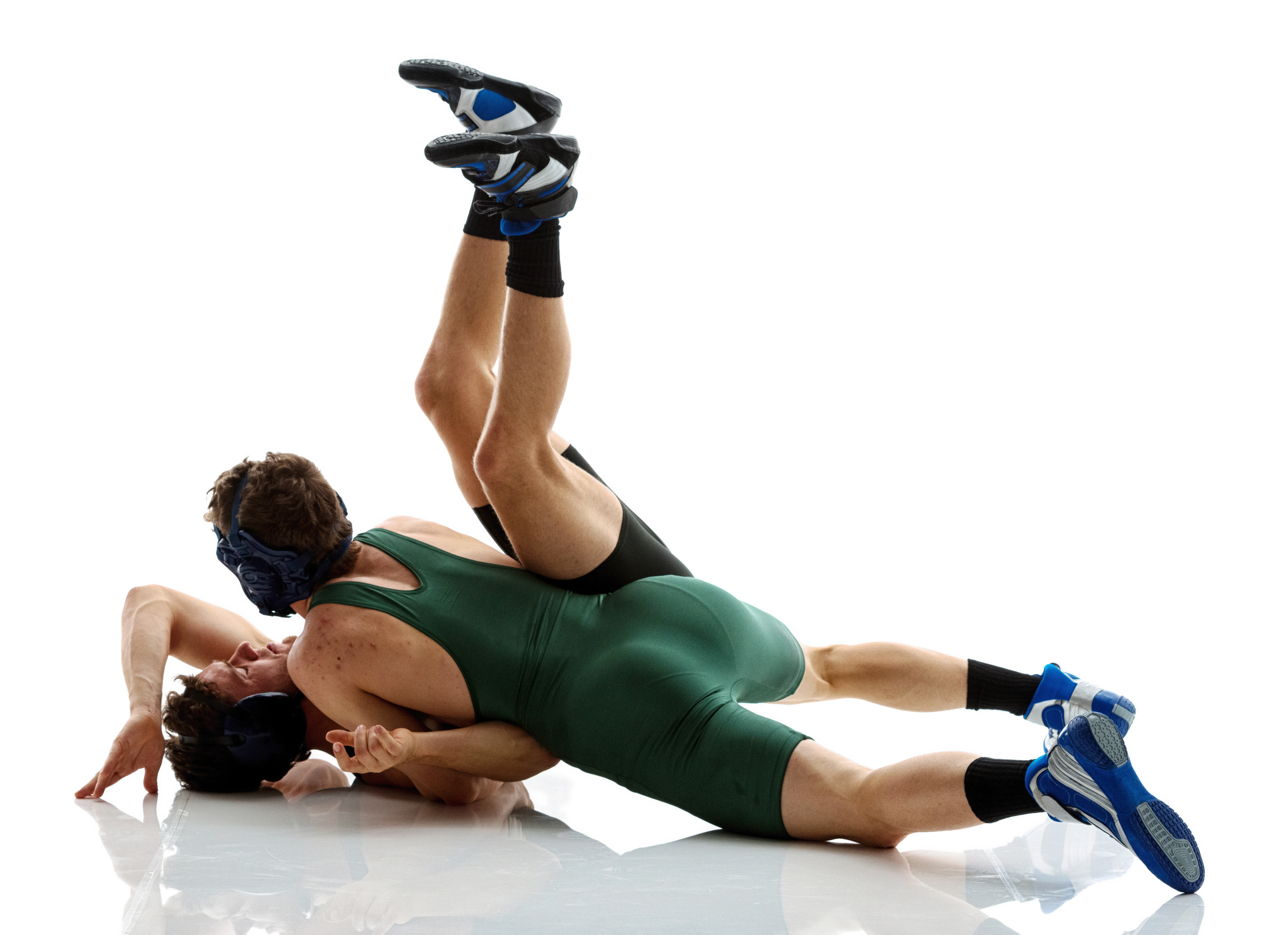 Love him, hate him, but you just can’t ignore him. Terry Gene Bollea, or Hulk Hogan is the original bad boy of professional wrestling. Let’s take a look at the life and times of the phenomenal person behind Hulkamania.

There can’t possibly be a more colorful persona who can match up to the antics of the very incredible Hulk Hogan. This is the man who perhaps, could singlehandedly be credited for bringing wrestling into mainstream entertainment. Having dabbled in the bizarre world of reality television in recent years, one can safely say that Hulkamania has indeed come full circle.

Completely over-the-top and totally larger than life to his fans, Hulk Hogan represented the all-American muscle machine – tall, tanned and blonde, with arms like “24-inch pythons”. At the height of his popularity in the eighties and early nineties, Hulkamania had taken the world by storm. Besides a flourishing career as a professional wrestler, he also garnered fame through acting, music and brand endorsements.

Currently, he seems to have fulfilled every single requirement needed to attain celebrity nirvana these days with his reality shows and the very recently leaked sex tape. Fans of the erstwhile Hulkamania will, however, always remember the characteristic red and gold outfits, and his incredible feats inside the ring.

Hulk Hogan: Way Back Then

Terry Gene Bollea (Hulk Hogan) was born to Ruth Bollea and Peter Bollea in Augusta, Georgia on August 11, 1953. He had an early start in sports, beginning as a pitcher in Little League Baseball before moving on to becoming interested in wrestling. During those times, he idolized Billy Graham, and yearned to attain that “look”, which he eventually did. Bollea’s varied interests included playing the base guitar, and it is safe to say that he was good at it, with his band ‘Ruckus’ being a sensation of sorts in Florida way back in the late seventies.

It was in 1979 that Bollea was discovered by Vincent McMahon, Sr., owner of the World Wrestling Federation (WWF), as it was known then. McMahon, Sr. can also be credited with Bollea’s christening as ‘Hulk’ Hogan, thanks to his resemblance with the famed comic book figure, and the last name was due to the Irish villain role-play that his character had to perform. In 1980, Bollea made his first appearance in the wrestling big league. His adversary was none other than the humongous André the Giant who got beaten fair and square.

The fight visibly impressed Sylvester Stallone, who cast Hulk Hogan in the role of Thunderlips in his movie Rocky III which released in 1982. This move led to a fallout between Hogan and McMahon, Sr., and Hogan became a part of American Wrestling Association. This alliance didn’t last long as McMahon Sr.’s son, Vincent K. McMahon, who took over the reins of WWF, managed to lure Hogan back into their fold.

… And how! Wasting no time after his reentry in WWF, Hogan defeated Iron Sheik and became the champion in 1984. Hulkamania took the world by storm, with every kid wanting to imitate his signature actions like cupping their ear while nodding towards all the directions, and addressing everyone as ‘brother’. All of a sudden, every little thing associated with Hogan became an overnight sensation as he went on making appearances in advertisements, on television, even lunch boxes. His red-and-yellow ring gear, trademark bandana, handlebar mustache, and his shirt ripping caused frenzy among the Hulkamaniacs, who adhered to his Demandments of training, praying, and eating vitamins. His trademark moves included Ax Bomber, Bear Hug and Big Foot, and his finishing move used to be the Leg Drop.

With time, he began to concentrate on his acting, and his flourishing wrestling career was reduced to minor appearances. His fan base gradually started to decline, and he finally made his exit from WWF amidst a well-publicized steroid scandal. He ruled as the WWF champion for four years, before, ironically, losing to André the Giant.

Hogan moved on to the New World Order as a baddie, and was now Hollywood Hogan. His departure from New World Order was eventful as well. It came after Hogan’s feud with head bookie, Vince Russo.

The year 2002 saw the return of Hulk Hogan as a bad guy to WWE, as it was now known as. The fans, on the other hand, wanted him to relive his earlier days, and Hogan obliged. This return was followed by several exits and reentries; the more notable ones included a stint with TNA wrestling.

The reality show, Hogan Knows Best premiered on TV, which gave the viewers a peek into his personal life, along with his wife Linda, daughter Brooke, and son Nick. The theme of the show was based on the closeness of their family, and revolved mainly around the way the couple brought up their children.

Hogan: Up, Close and Personal

Terry Bollea married Linda Claridge in 1983. Their daughter Brooke was born in 1988, and son, Nick was born in 1990. In November 2007, Nick Hogan was involved in a car accident which resulted in serious injuries to his mate, John Graziano. He was indicted on four criminal charges.

Very soon after this incident, Linda Hogan filed for divorce, and blamed her decision on her husband’s infidelity. Hogan married Jennifer McDaniel in December 2010.

Hulk Hogan’s life has been nothing short of colorful so far, not too different from his ring image. For all the Hulkamaniacs in the world, he remains the most charismatic personality, who always put up an entertaining show; for which he will be remembered and revered for many years to come.